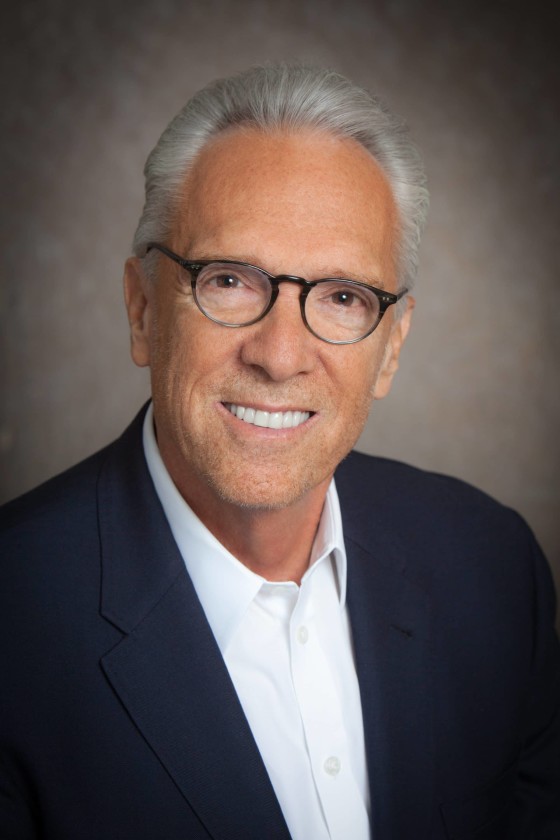 Norman Pattiz is Chairman and CEO of PodcastOne, the founder of Westwood One, and a member of the National Radio Hall of Fame.He has an extensive history of innovation and success, including founding Westwood One, acquiring the NBC Radio Networks and the Mutual Broadcasting System, and gaining exclusive rights to CBS News, CNN Radio News,…

Norman Pattiz is Chairman and CEO of PodcastOne, the founder of Westwood One, and a member of the National Radio Hall of Fame.

He has an extensive history of innovation and success, including founding Westwood One, acquiring the NBC Radio Networks and the Mutual Broadcasting System, and gaining exclusive rights to CBS News, CNN Radio News, FOX Radio News, the NFL, NCAA basketball, and major events, such as the Super Bowl and Olympic Games. While CEO at Westwood One, he also purchased major radio stations in New York and Chicago. During that time, Pattiz was appointed by President Clinton and reappointed by President Bush to the U.S. Broadcasting Board of Governors. He was also responsible for the launching of radio and television services to all 22 countries in the Middle East. Those services still exist today.

In addition, Pattiz served on the University of California Board of Regents for 16 years, and as the Chairman of the Los Alamos and Lawrence Livermore National Securities Laboratories for the last 10 years.

He currently lives in Southern California with his wife of over 30 years, Dr. Mary Turner Pattiz.

Conversations w/Great Minds - Norm Pattiz - The Story of the Media