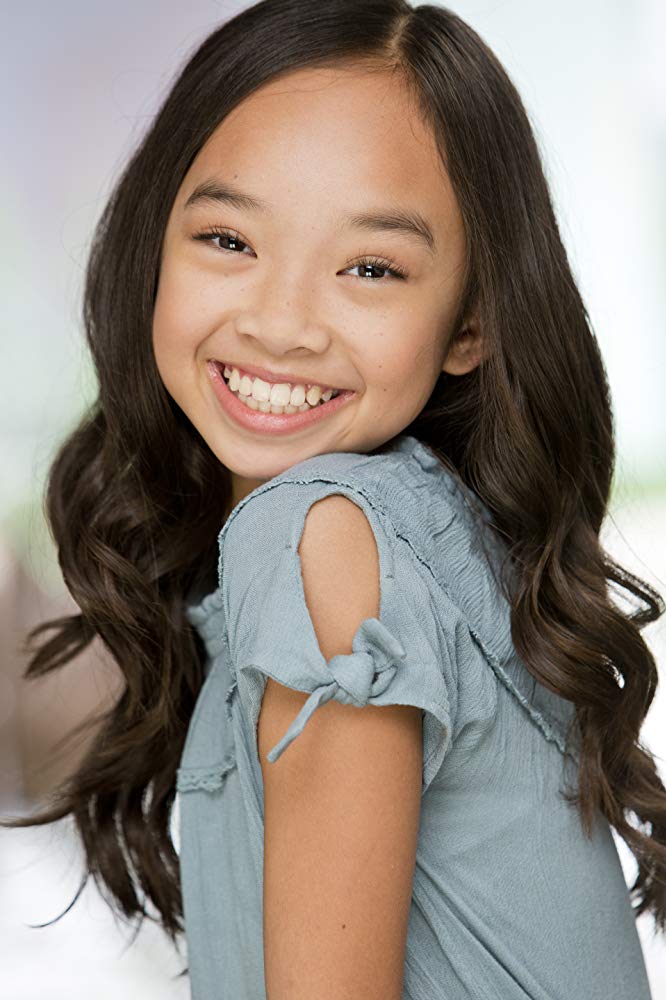 Nicole Laeno has worked with companies such as H&M Clothing, LEGO, DanceOn Network, ABC and Nickelodeon. She has been in numerous Music Videos with names such as Will.i.am, Black Eyed Peas, Us The Duo and Matt Steffanina. Nicole is experienced in all genres of dance. She is trained in ballet, lyrical, contemporary, jazz, hip hop,…

Nicole Laeno has worked with companies such as H&M Clothing, LEGO, DanceOn Network, ABC and Nickelodeon. She has been in numerous Music Videos with names such as Will.i.am, Black Eyed Peas, Us The Duo and Matt Steffanina. Nicole is experienced in all genres of dance. She is trained in ballet, lyrical, contemporary, jazz, hip hop, musical theater and jazz funk. She tours with Hollywood Vibe Dance Convention and is on their Company Team.

Nicole is also an actress. You can find her on the YouTube series Lego Buildzone where she plays a kid host. In 2017, she was on Disney’s YouTubeRed series Hyperlinked, where she plays a reoccurring character named Harlie. In her most recent work, she played the part of Brianna on Boss Cheer, which airs on a digital network, BRAT. Some of Nicole’s credits include Justice Clothing, Uniqlo, H&M Clothing, Pop Chips, Disney, Mattel, LEGO, Brat, DanceOn Network, Fox, ABC, Univision and Nickelodeon. She has worked with artists such as Mariah Carey, Chris Brown, Gwen Stefani, Meghan Trainor, Will.i.am, Black Eyed Peas, and Us The Duo.

An Evening With Nicole Laeno