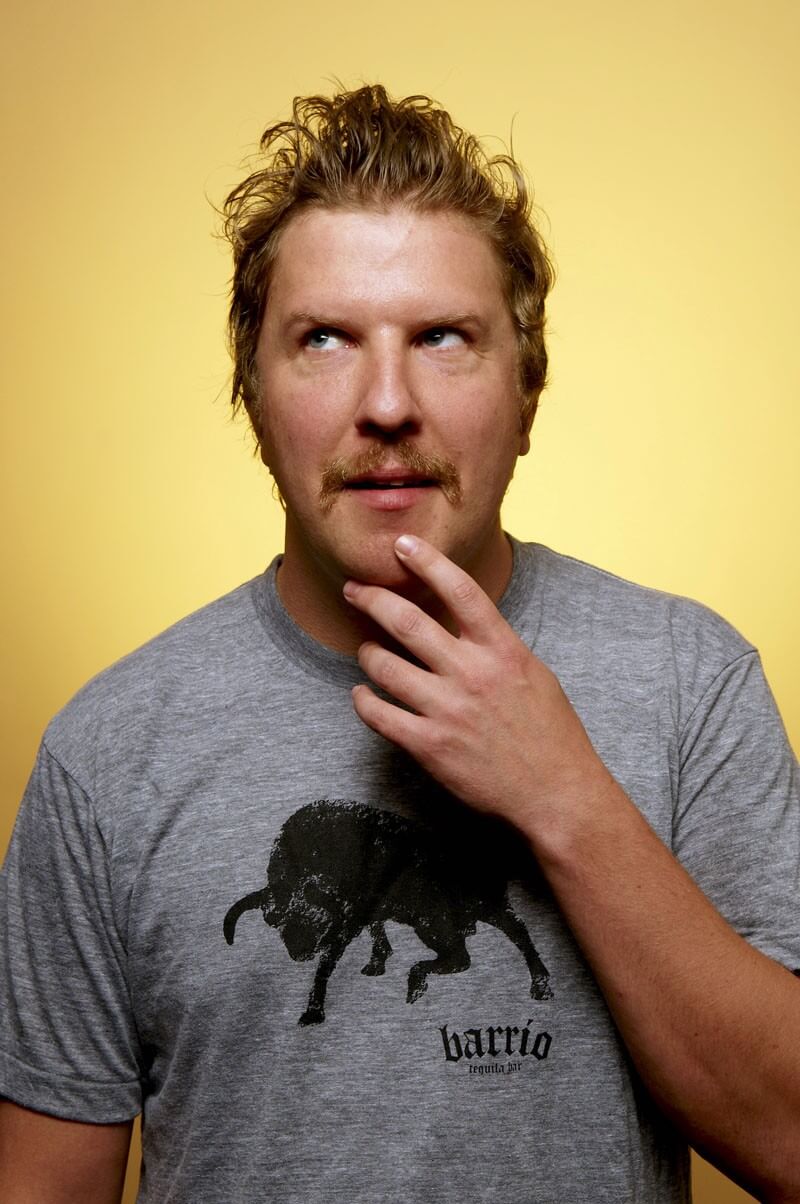 Every so often, a comedian comes along who emerges as a triple threat: comedian, actor and writer/producer. Nick Swardson is one of the most exciting artists to have taken on this role. Most recently in 2013, Nick performed in “Grown Ups 2,” the sequel to the hit film “Grown Ups” in which Nick also performed,…

Every so often, a comedian comes along who emerges as a triple threat: comedian, actor and writer/producer. Nick Swardson is one of the most exciting artists to have taken on this role. Most recently in 2013, Nick performed in “Grown Ups 2,” the sequel to the hit film “Grown Ups” in which Nick also performed, and “Back in the Day” in 2014.

He then moved to New York and became a regular at the Comic Strip, Caroline’s and Luna Lounge. He also compiled numerous appearances on “Tonight Show with Jay Leno,” “Late Night with Conan O’Brien,” “Jimmy Kimmel Live,” “Real Time with Bill Maher” and “The Late Late Show with Craig Kilborn.”

In 2000 he hit a milestone in his career when he taped his Comedy Central half-hour special at the age of 22 (the youngest to do so). Nick then moved to L.A. to focus on his acting and writing. In the summer of 2003 Warner Brothers green-lit a script Nick wrote with Jamie Kennedy called “Suckaz,” which then became “Malibu’s Most Wanted.” The film did triple its cost in the box office and brought Nick to another level.

Nick’s other film credits include “Art School Confidential” directed by Terry Zwigoff, “Blades of Glory” with Will Ferrell and “You Don’t Mess with the Zohan” with Adam Sandler. In 2009, Nick completed his first starring role in the Columbia Pictures feature “Born to Be a Star,” which he co-wrote and produced with Sandler and Allen Covert.

The extended and uncensored “Nick Swardson: Seriously, Who Farted?” DVD is in stores now. You can also order the special on iTunes and Amazon VOD.

An Evening With Nick Swardson