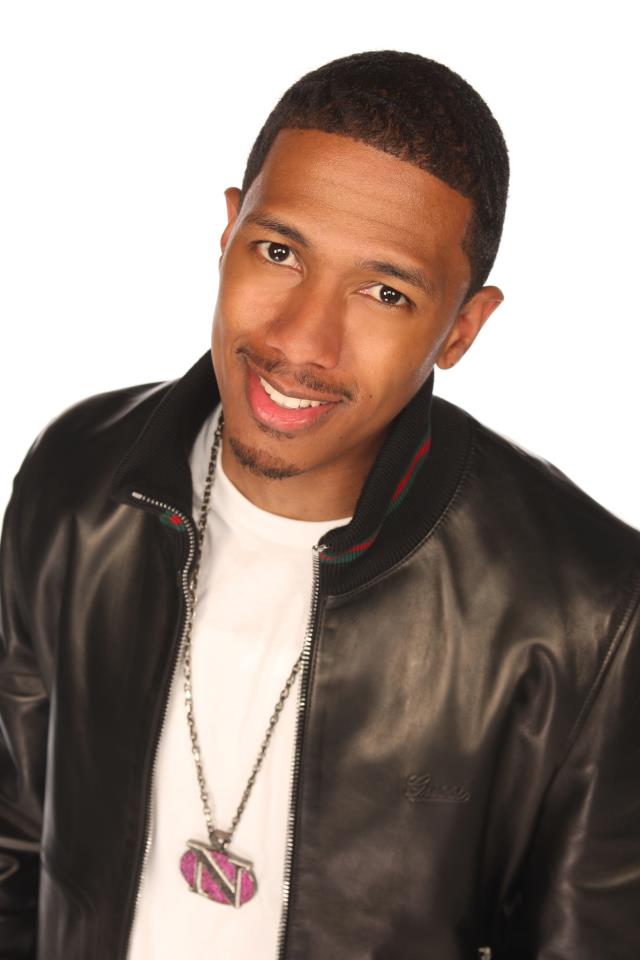 Cited by People Magazine as one of the Top Ten most successful young people in Hollywood and featured on the Cover of Black Enterprises 40 Under 40, Nick Cannon, 28 years old is a successful, multi-faceted entertainer: film star, comedian, musician, writer and executive producer of his very own hit TV shows. A San Diego…

Cited by People Magazine as one of the Top Ten most successful young people in Hollywood and featured on the Cover of Black Enterprises 40 Under 40, Nick Cannon, 28 years old is a successful, multi-faceted entertainer: film star, comedian, musician, writer and executive producer of his very own hit TV shows.

A San Diego native, Cannon began performing at the age of eight after his grandfather left him several instruments as a gift. Through what Cannon recalls asa lot of trial and failure he recorded his first song at home on his boom box. Shortly after, Cannon took the stage to perform his music along with stand up comedy.

Cannon headed for Hollywood at the age of 15 and landed gigs at world renowned comedy venues including The Improv, The Laugh Factory and the Comedy Store. Cannon went on to share the stage with the likes of Chris Tucker, Dave Chappelle and Chris Rock before landing his first television gig as a stand-up audience warm-up for the long running Nickelodeon hit show All That.

Producers quickly recognized Cannons calling was in front of the camera and he became a regular on the show as well as a writer, making him the youngest staff writer in television history at the age of 17.

This path culminated in the creation of The Nick Cannon Show which he starred, directed and executive produced, earning him his first Kids Choice Award.

A Conversation With Nick Cannon