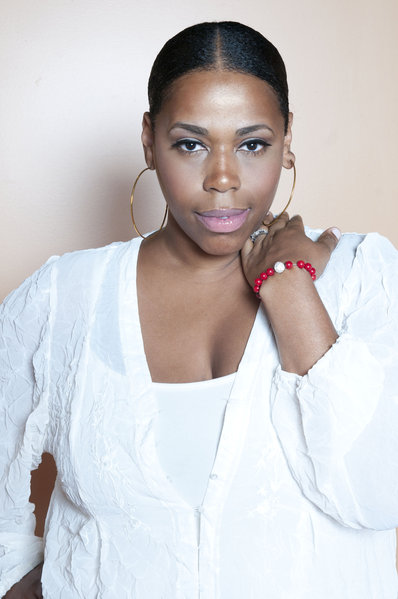 Nicci Gilbert-Daniels is an entertainment industry veteran with over two decades in the business. As the lead singer and songwriter for Brownstone, the accomplished songbird has sold millions of records and was nominated for a Grammy Award. In 2012, Gilbert-Daniels’ created the hit reality series, “R&B Divas Atlanta”, which broke records as the highest rated…

Nicci Gilbert-Daniels is an entertainment industry veteran with over two decades in the business. As the lead singer and songwriter for Brownstone, the accomplished songbird has sold millions of records and was nominated for a Grammy Award.

While she remains creator and executive producer, Nicci gracefully exited the series as a cast member to focus on producing and creating content through her production company, NoEgo. Nicci is currently in development on several new projects and has enjoyed the recent premiere of her new BET/Centric series, “From the Bottom Up”.

The outspoken entrepreneur is a pundit for top networks like HLN and CNN, as well as a public speaker often called upon for honest and straightforward commentary.

Gilbert-Daniels values sisterhood and has remained active in organizations that support women and girls.

In 2012, Gilbert-Daniels launched her plus size clothing line, Curvato, which she is expanding to inspire curvy women and girls to live fashionable, happy, and healthy lives.

A Conversation With Nicci Gilbert-Daniels