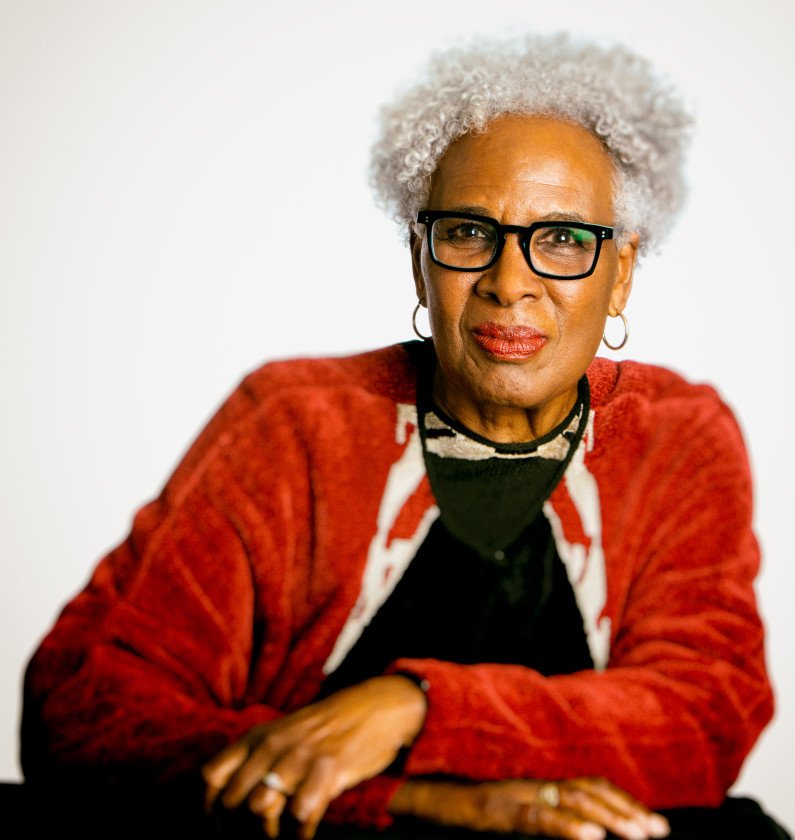 In a powerful and deeply insightful program, Painter explores issues of racial and gender identity and how they have figured into the history of America and the West.

In a powerful and deeply insightful program, Painter explores issues of racial and gender identity and how they have figured into the history of America and the West. Drawing from both her extensive scholarly studies and her more recent study of visual art, Painter examines different time periods, locations, and individuals throughout Western civilization, bringing America’s rich cultural history to life on stage. Her informative and thought-provoking program urges audiences to look at history beyond the lines of difference and stereotype–to literally look at her images as well—sparking a discourse that continues well after she has left the stage.

Nell Irvin Painter
is a distinguished and award win­ning scholar and writer.  A graduate of Harvard University, Painter went on to become the Edwards Professor Emeritus of American History at Princeton University. She is the author of seven books and countless articles relating to the history of the American South. Painter’s latest book, The History of White People, guides us through more than 2000 years of Western civilization, illuminating not only the invention of race but the frequent praise of “whiteness.”

Her critically acclaimed book, Sojourner Truth: A Life, A Symbol, won the nonfiction prize of the Black Caucus of the American Library Association. In Sojourner Truth, Painter focuses on the life of the black abolition­ist and women’s rights advocate. A related article, “Representing Truth: Sojourner Truth’s Knowing and Becoming Known,” appeared in The Journal of American History. Painter is also the author of Southern History Across the Color Line, which moves across the divides that have compartmentalized southern history, women’s history, and African American history by focusing on relationships among men and women of different races.

Much of her writing has been concerned with southerners such as Hosea Hudson, Gertrude Thomas and Wilbur Cash. In more recent years she has been writing on the United States as a whole, as exemplified in her third book, Standing at Armageddon: The United States, 1877-1919, which won the Letitia Brown Memorial Publication Prize. Painter’s other books include The Narrative of Hosea Hudson: His Life as a Negro Communist in the South, Creating Black Americans, and Exodusters: Black Migration to Kansas after Reconstruction.

Painter has been featured as a narrator in the PBS historical series American Experience, which combines dramatic reenactments with commentary by historians and authors.

Painter received the Centennial Medal of the Harvard University Graduate School of Arts and Sciences, an award that celebrates the achievements of a select group of Harvard University’s most accomplished alumni. She’s been a fellow of the Guggenheim Foundation, the Charles Warren Center for Studies in American History, the Bunting Institute, the Center for Advanced Study in the Behavioral Sciences at Stanford, and the National Endowment for the Humanities. Painter was selected as the President of the Southern Historical Association for 2007, President of the Organization of American Historians from 2007-2008 and is a recipient of the Brown Publication Prize awarded by the Association of Black Woman Historians.

Painter’s latest book entitled Old in Art School: A Memoir of Starting Over , about her experiences during this time.

Old in Art School: Lessons on Starting Over in Adulthood and Holding onto Your “Old Life” as You Start a New One

Sojourner Truth: A Life, A Symbol

Southern History Across the Color Line 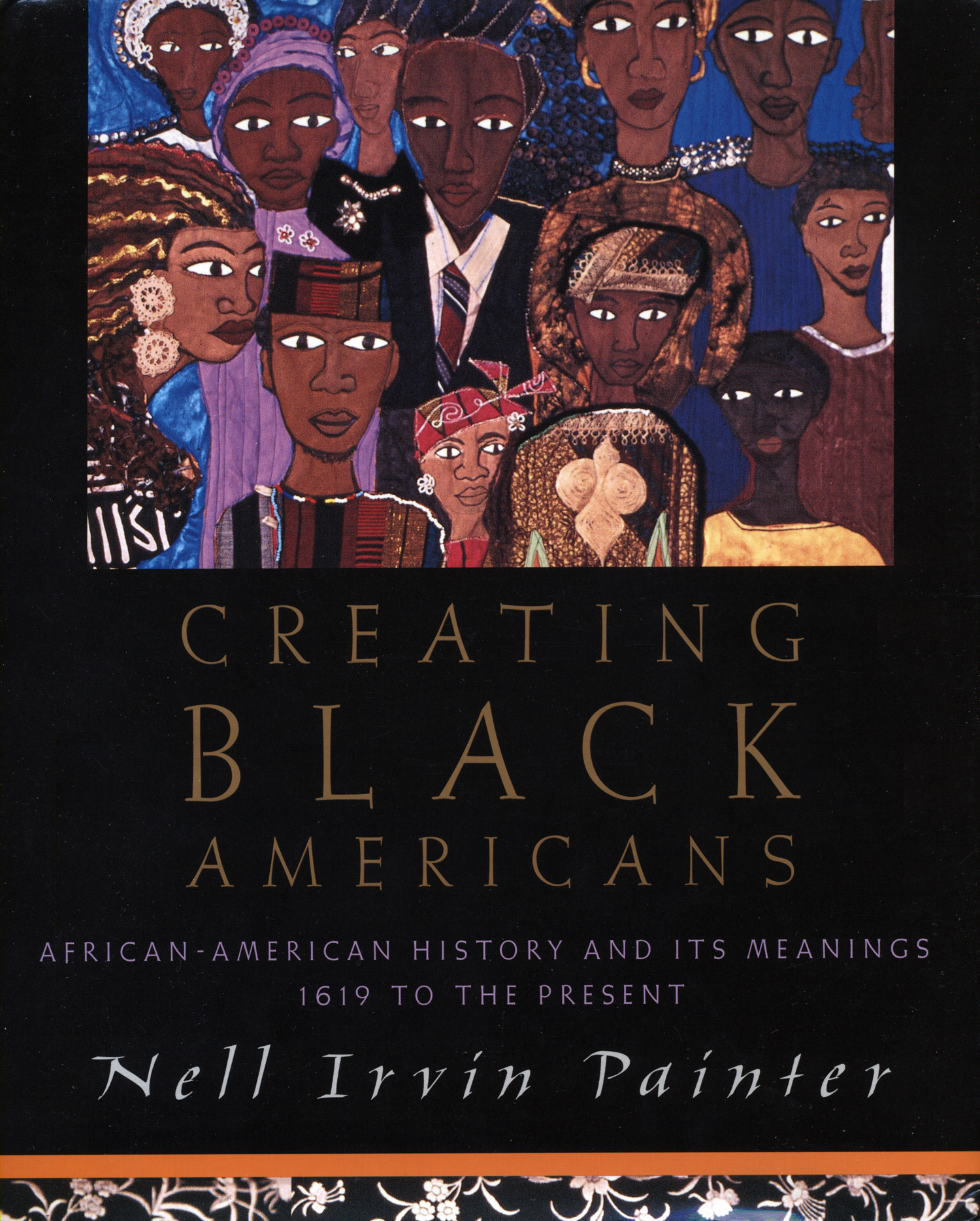 Creating Black Americans: African-American History and Its Meanings, 1619 to the Present Illustrated Edition 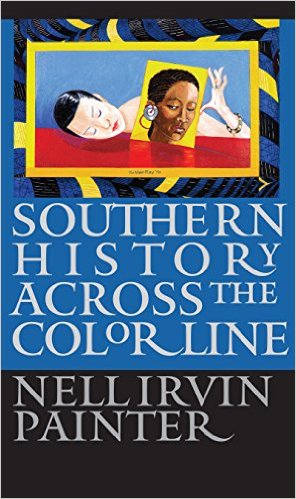 Southern History across the Color Line (Gender and American Culture) 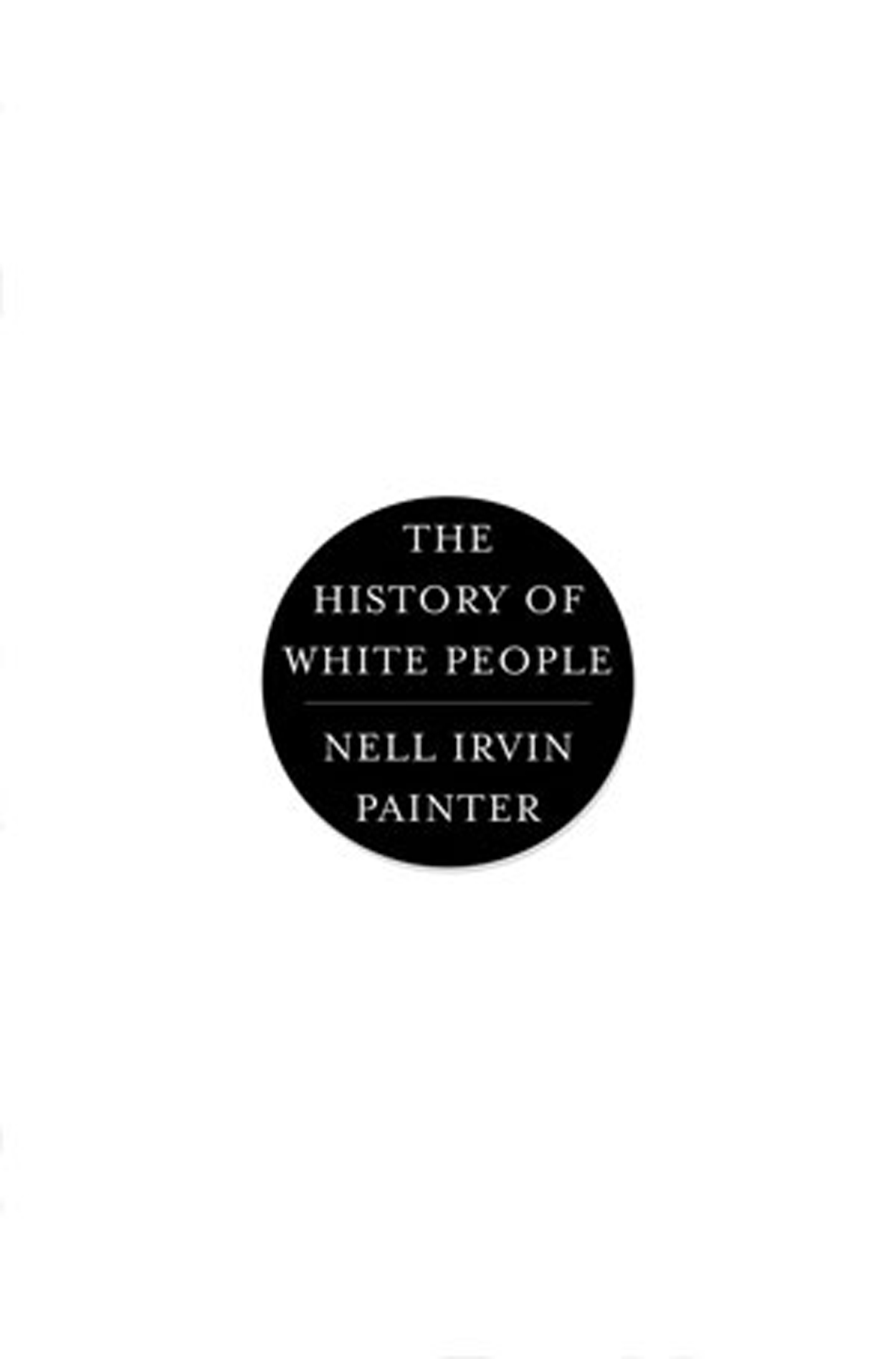 The History of White People Paperback 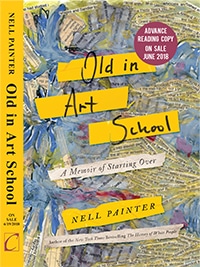 Old In Art School: A Memoir of Starting Over Hardcover