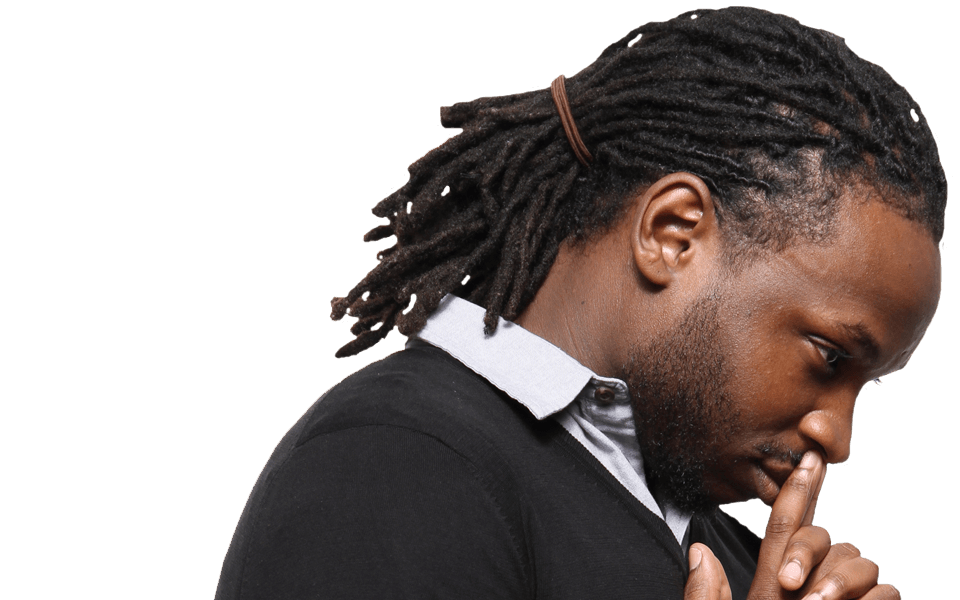 First known for his appearance on ‘MTV’s The Real World Austin’, Nehemiah Clark has since followed his passion into music to become one of today’s most versatile Musicians. Unifying the foundations of hip-hop, funk, soul and jazz into one impressive tone, it is easy to see why he captivates audiences. Born in Baltimore MD, raised…

First known for his appearance on ‘MTV’s The Real World Austin’, Nehemiah Clark has since followed his passion into music to become one of today’s most versatile Musicians. Unifying the foundations of hip-hop, funk, soul and jazz into one impressive tone, it is easy to see why he captivates audiences.

Born in Baltimore MD, raised in Los Angeles CA, Nehemiah has been blessed to travel the world. He has been casted on 5 National Televised Programs  (The Real World, The Rivals, Duel 2, Duel 1, Gauntlet 3). In addition, he has appeared in over 70 American cities, 5 Countries, and made over 250 appearances, at colleges and nightclubs, performing in front of crowds as large as 20,000. Having shared stages with some of the world’s most recognized celebrities, Nehemiah is no stranger to the pressures that come with someone in his line of work.

Having released his Sophomore Album, ‘The Shining,’ in 2009, he is now putting the finishing touches on his much anticipated Junior Album. Named one of South Padre Island’s Premier Spring Break DJ, and Inertia Tours recognized celebrity DJ, Nehemiah continues to build his impressive resume. With his unmeasurable passion for music, and creative DJ style it is no wonder why his future is as bright as the stars.

An Evening With Nehemiah Clark