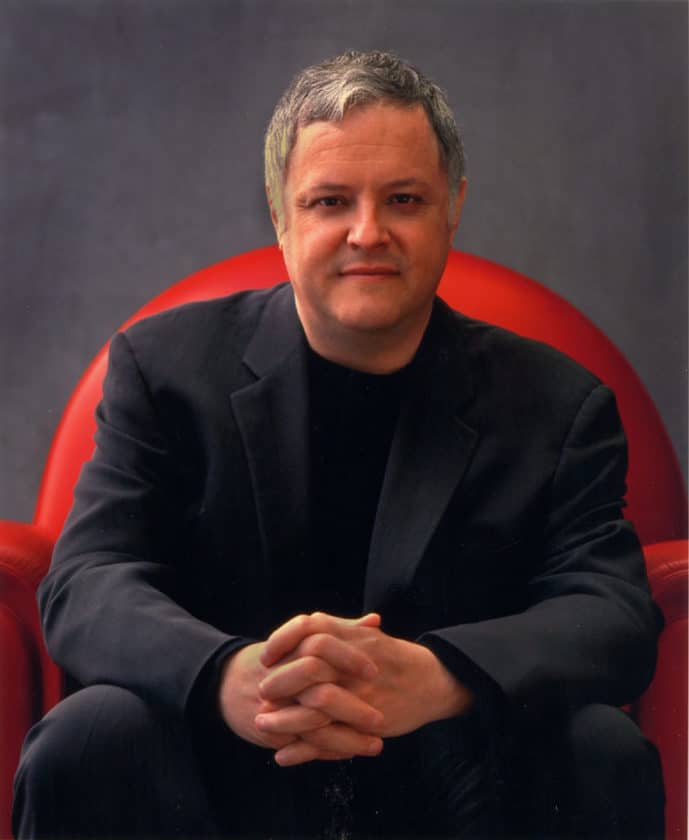 Executive Producer of CBS' Under the Dome, Medical Expert & Philanthropist

At the podium, Baer empowers audiences with the ability to inspire social change through storytelling. His experience in film, television, books and medicine has given him the opportunity to evoke change and positively affect the lives of others. Baer’s messages, shared all over the world, have allowed countless others the ability to use their own…

Neal Baer is probably most well known as the Executive Producer behind a stream of television hits including ER, Law & Order: Special Victims Unit, A Gifted Man and most recently Under the Dome.  However, Baer believes his most crowning achievement is his commitment to creating social change.

Today, in addition to his “day job” at Under the Dome, Baer focuses his efforts utilizing his gift of storytelling to change the world. In 2012 he launched a new social network called actionlab.org, which connects people with similar interests so they can help their communities together.

He also produced If You Build It, a documentary which follows the progression of designer, and author of Design Revolution (a book that Baer says changed his life), Emily Pilloton’s non-profit program. Pilloton created a high school design/build curriculum that benefits the rural community of Bertie County in North Carolina, the poorest and most rural county in the state.

His novel Kill Switch, released in December 2011, is a heart-pounding glimpse into the world of forensic psychiatry; a combination of murder, mystery, and modern forensics that will keep readers turning the pages to the final shocking conclusion. Baer has already agreed to serve as screenwriter for the upcoming movie version of the book.

Baer’s primary medical interests are in adolescent health. He has written extensively for teens on health issues for Scholastic Magazine, covering such topics as teen pregnancy, AIDS, drug and alcohol abuse, and nutrition. He taught elementary school in Colorado and also worked as a research associate at USC Medical School, where he focused on drug and alcohol abuse prevention. Recently, Baer co-established the Institute for Photographic Empowerment at USC’s Annenberg School of Communications, which links photographic story-telling projects around the world and makes that work available to NGOs and policymakers. He has worked in South Africa and Mozambique since 2006, teaching photography to mothers with HIV and to AIDS orphans so that they can tell the world their own stories. Baer also produced the documentary short, Home Is Where You Find It, directed by Alcides Soares, a 17-year-old Mozambican AIDS orphan, which chronicles one young man’s search to find a family after his parents have died of AIDS. The film has screened internationally at 60 festivals and has won four awards for best documentary.

Baer serves on the boards of many organizations related to health care, including the Venice Family Clinic (the largest free clinic in the U.S.), RAND Health, Physicians for Social Responsibility, Children Now, and the National Organization on Fetal Alcohol Syndrome (NOFAS) to name a few. He is also Co-Chair of the CDC and Gates Foundation-supported, Hollywood, Health and Society, and a trustee of Colorado College.

Behind the Scenes of ER and Law and Order: Special Victims Unit

Let's Talk About It: Neal Baer | Inside the Industry Interview