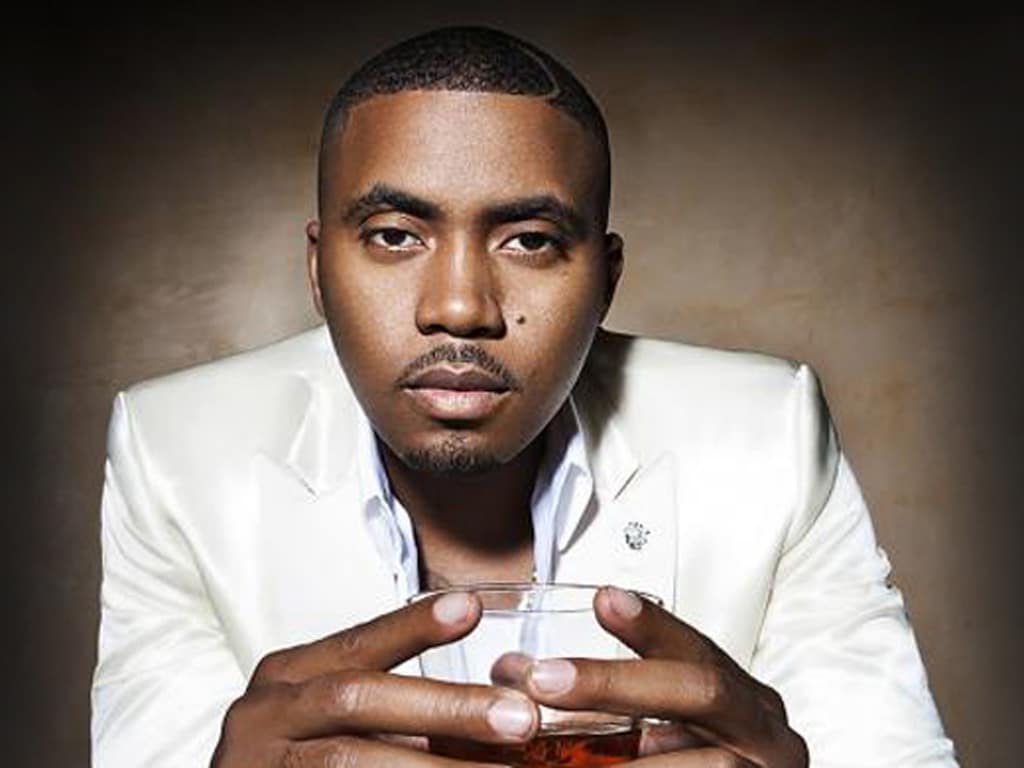 Nas is a Queens Born rapper, songwriter, actor, producer and entrepreneur. He was ranked number 5 on MTV’s list of The Greatest MCs of All time and number 2 on The Source’s Top 50 Lyricists of All time. Nas has six number 1 albums on the Billboard 200, same as Eminem and Kanye West for…

Nas is a Queens Born rapper, songwriter, actor, producer and entrepreneur. He was ranked number 5 on MTV’s list of The Greatest MCs of All time and number 2 on The Source’s Top 50 Lyricists of All time. Nas has six number 1 albums on the Billboard 200, same as Eminem and Kanye West for 2nd of all time among rappers.

NAS performing at the 2015 Sugar Mountain festival, Melbourne, Australia His musical career began in 1991 when he was featured on Main Source’s track “Live at the Barbeque”. His debut album Illmatic, released in 1994, received universal acclaim from both critics and the hip hop community; it is frequently ranked as one of the greatest hip hop albums of all time. He did Illmatic’s “N.Y. State of Mind” in one take.

Nas’ follow-up album, It Was Written, debuted at No. 1 on the Billboard Charts, stayed on top for four consecutive weeks, went platinum twice in only two months, and made Nas internationally known. From 2001 to 2005, Nas was involved in a highly publicized feud with rapper Jay-Z. In 2006, Nas signed to Def Jam. In 2010, he released a collaboration album with reggae artist Damian Marley, donating all royalties to charities active in Africa. His eleventh studio album, Life Is Good, was released in 2012, and was nominated for Best Rap Album at the 55th Annual Grammy Awards.

An Evening With NAS