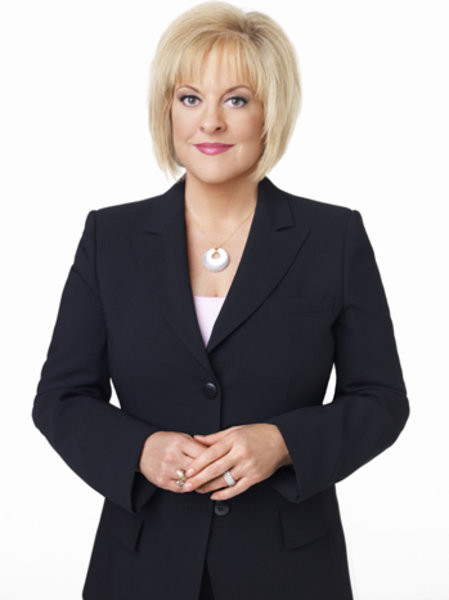 An outspoken, tireless advocate for victims’ rights and one of television’s most respected legal analysts, Nancy Grace is the powerful force behind CNN Headline News’ (HLN) top-rated Nancy Grace. A former prosecutor with an unparalleled record of success, she has appeared on The Oprah Winfrey Show, The View, The Today Show, Good Morning America, Dr.…

An outspoken, tireless advocate for victims’ rights and one of television’s most respected legal analysts, Nancy Grace is the powerful force behind CNN Headline News’ (HLN) top-rated Nancy Grace.

A former prosecutor with an unparalleled record of success, she has appeared on The Oprah Winfrey Show, The View, The Today Show, Good Morning America, Dr. Phil and Larry King Live, among others, dispensing her firebrand take on the modern justice system. In addition, she was a highlight and fan favorite of Dancing with the Stars: Season 13, finishing in the competition’s coveted Top 5. All of her earnings from the show went to support the National Center for Missing and Exploited Children.

In 2011, Grace was named one of the most impactful and powerful women in entertainment by both leading industry trade magazines, Variety and The Hollywood Reporter. Grace’s first book, Objection!, was published in 2005 and became an instant New York Times bestseller. Her two subsequent novels, The Eleventh Victim (2009) and Death on the D-List (2010), were also New York Times bestsellers, and a television movie adaptation of The Eleventh Victim aired on Lifetime in November 2012. Grace is an executive producer on the film project.

She is the recipient of several American Women in Radio & Television “Gracie Awards” for her Nancy Grace Investigates primetime report on Court TV and has been awarded the “Individual Achievement/Best Program Host” honor. Grace has also been widely recognized by many notable organizations (including the Carole Sund/Carrington Foundation, Crime Victims United of California and The Retreat) for her advocacy work on behalf of victims’ rights. Grace’s life changed forever in 1979 when her fiancé, Keith Griffin, was shot and killed. In the aftermath of that crime, Nancy abandoned plans to become an English professor and turned her focus to criminal justice. She became a Law Review graduate of Mercer Law School and received her degree in constitutional and criminal law from New York University. Additionally, she donated her time to help staff the hotline at an Atlanta battered women’s center for over 10 years.

Nancy Grace initially came to television from the Atlanta Fulton County District Attorney’s Office, where she served more than a decade as a special prosecutor of felony cases involving murder, rape, child molestation and arson. Known for her authentic sensibility and for not holding back her opinion on high-profile cases, she was tapped to co- host Court TV’s Cochran and Grace and, later, the live daily trial coverage program, Closing Arguments. She also presided over the daytime hit Swift Justice with Nancy Grace, for which she received an Emmy Award nomination. 2007 saw Grace’s marriage to investment banker David Linch. In a recent interview she said, “After I lost my fiancé, it seemed like it would be better to always be alone than to risk being hurt again. I thought God had closed that door and given me my career instead. But then someone came into my life, and I realized: this is worth the risk.”

Another life milestone followed – the birth of twins John David and Lucy. “These babies are my miracles,” she says. Now, everything important in Grace’s life – including her unwavering crusade for true justice – comes back to family.

Since her marriage and the birth of her children, Nancy says, “I feel even more passionate about fighting for victims.”

Nancy Grace, her husband and her twins reside in Atlanta and New York City.

Nancy Grace: Where Heart Meets Tenacity
Nancy Grace is the epitome of complete honesty with what she thinks and how she feels about today’s most news-worthy legal cases. A legendary Atlanta prosecutor, undefeated at trial, Nancy shares her powerful, personal story of how tragedy catapulted her into the legal profession, her lifelong, tenacious passion for victim’s rights and how becoming a mom of twins well into her forties is the single most fulfilling and blessed reward of her life. 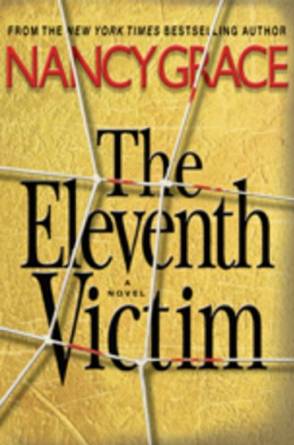 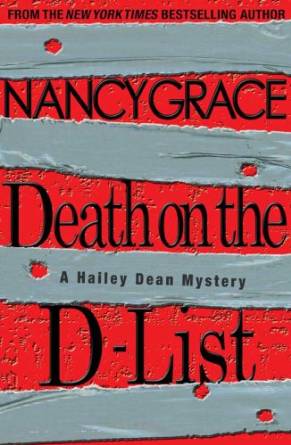 Death on the D-List (Hailey Dean) 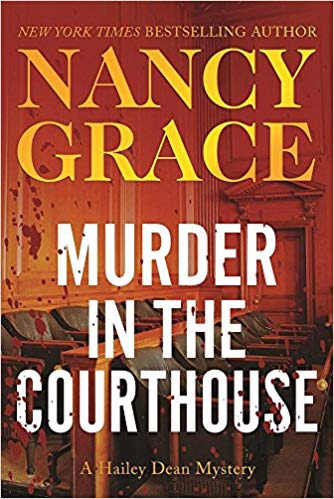 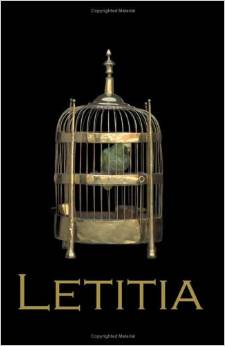 Nancy Grace was phenomenal! She is so personable and genuine…she made the atmosphere comfortable for everyone. Her presentation had everyone spellbound (you could hear a pin drop).