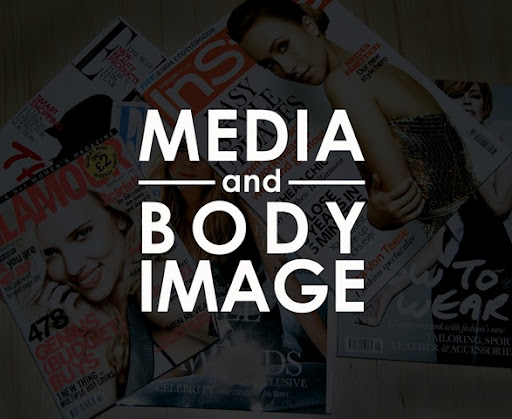 MTV’s Real World stars team up to offer a frank and open interactive program on eating disorders and self-esteem… It seems that every year an increased emphasis is placed on weight and looks. As a result, girls of all ages struggle to live up to unrealistic physical expectations. This has led to problems such as…

It seems that every year an increased emphasis is placed on weight and looks. As a result, girls of all ages struggle to live up to unrealistic physical expectations. This has led to problems such as eating disorders, depression, and lack of confidence. During college, young women are dealing with a new set of pressures and, oftentimes, get lost along the way and become afraid to ask for help.

After sharing personal stories of their own battles with anorexia and bulimia, Amaya and Veronica explore the types and roots of eating disorders through a multi-media presentation. They take a hard look at societal influences on body image as well as how the media tends to falsely represent the true body of a woman. The lecture closes with positive, esteem-building tips and a question and answer session.

Veronica Portillo has grown into a confident, intelligent, sexy, and open-minded woman. A first generation Cuban-American, she was the first and only in her family to pursue a higher education. Her love and passion for the arts and multiculturalism inspired her to leave her childhood home in very republican and conservative Orange County, California for a much more dynamic and liberal environment as she studied at the University of California at Berkeley. It was here that Veronica truly found herself, and was able to define her own set of values by borrowing ideals from both living extremes and her inner strength.

Having suffered from both bulimia and anorexia throughout her twenty-first year, Veronica has only truly become comfortable in her own skin through finding much needed confidence within herself. Not coincidentally, this time period has also been one where Veronica has overcome her long and repetitive history of emotionally abusive relationships with the opposite sex. Releasing herself from the physically binding and emotionally limiting unhealthy eating and relationship habits has given her a newfound freedom and has helped to form the beautiful and free-spirited person she is today.

Upon feeling this change Veronica was determined to reach out and share her personal story and her knowledge with others. Her presence on MTVs Road Rules: Semester at Sea and three Real World/Road Rules Challenges has given her the opportunity to be impressionable and gifted her with a voice. At the time, Veronica speaks up at high schools, colleges, and universities around the country on topics such as selfesteem, body image, eating disorders, and relationships.

Amaya Brecher was born in San Francisco, California and grew up in Oakland. After graduating from the UCLA School of Theater, she began her relationship with MTV Networks and Bunim-Murray Productions, appearing on “The Real World: Hawaii” and two “Real World/Road Rules Challenges”.

This visibility has afforded Amaya the ability to reach out to her peers to talk about the pressures of society on body-image. Currently, she lectures at colleges and universities across the United States, speaking about eating disorders and self-esteem. Amaya has appeared in such publications as “Teen People,” “Entertainment Weekly,” and “TV Guide.”

She has also been a guest on various television and radio programs including The Late Late Show with Craig Kilborn (1999), Loveline (1996), and ESPN Radio. Her television career began as a teen investigative reporter for KRON-TV Channel 4 in San Francisco. She presently lives and works in Los Angeles, California.

A Conversation With MTV’s Amaya and Veronica