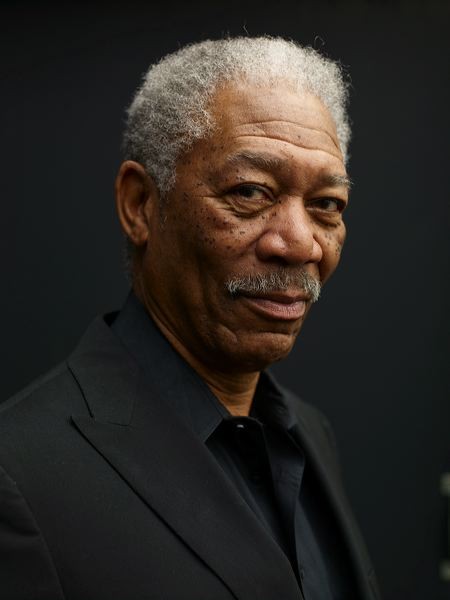 Morgan Freeman earned his first Academy Award nomination for his chilling performance as a homicidal pimp in the drama Street Smart, which also brought him the LA, N.Y., and National Society of Film Critics Awards for best supporting actor of 1987, as well as an Independent Spirit Award and a Golden Globe nomination. The part…

Morgan Freeman earned his first Academy Award nomination for his chilling performance as a homicidal pimp in the drama Street Smart, which also brought him the LA, N.Y., and National Society of Film Critics Awards for best supporting actor of 1987, as well as an Independent Spirit Award and a Golden Globe nomination.

The part of the pimp, Fast Black, was a far cry from his big screen debut as the genial character Afro in his film debut, the 1971 childrens adventure Who Says I Cant Ride a Rainbow, and it signaled the film world that one of its most versatile stars was on the rise. The 16 year span between those titles saw Freeman range from Shakespeare to an undercover policeman in Eyewitness. The next two decades would see him become one of Hollywoods true luminaries.

A Conversation With Morgan Freeman