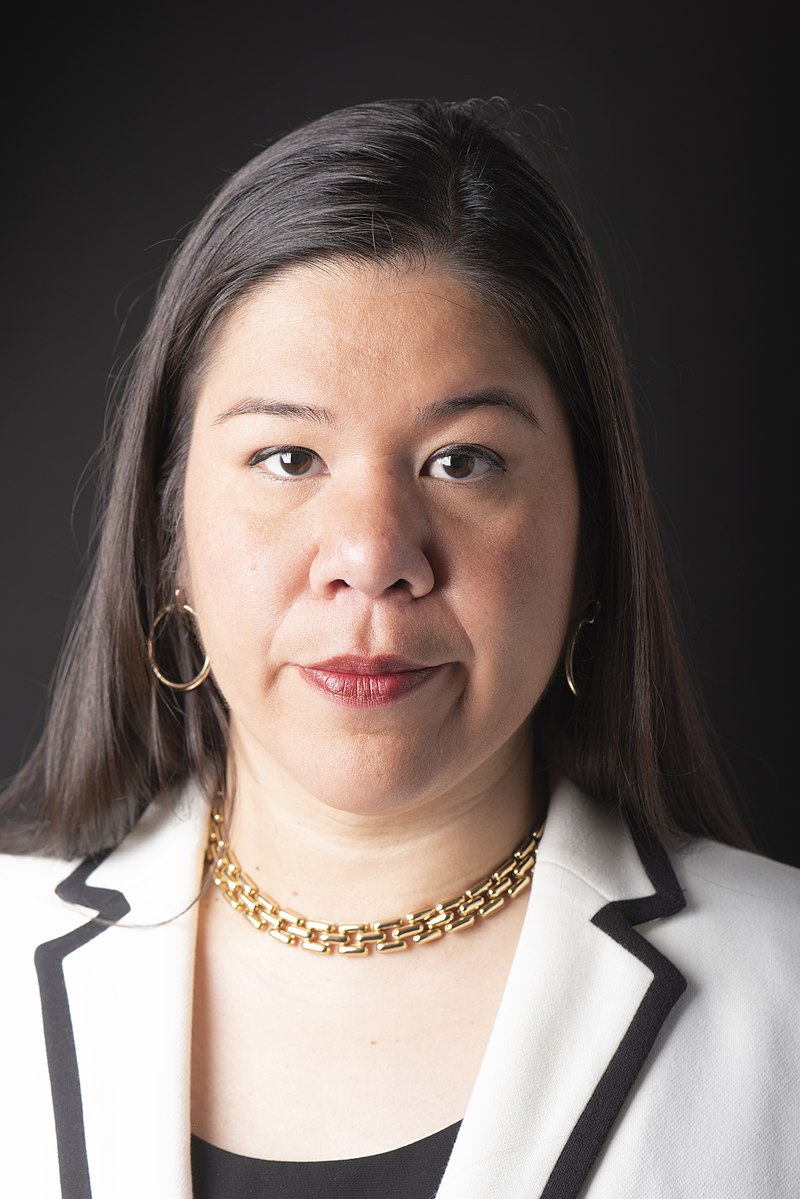 Mónica Ramírez is a co-founder of Alianza Nacional de Campesinas, or the National Farmworker Women’s Alliance, and she created the first legal project in the U.S. focused on representing farmworker women in legal cases involving sexual harassment and other forms of gender discrimination.

Mónica Ramírez is a co-founder of Alianza Nacional de Campesinas, or the National Farmworker Women’s Alliance, and she created the first legal project in the U.S. focused on representing farmworker women in legal cases involving sexual harassment and other forms of gender discrimination. She has dedicated her life to ending gender-based violence and unjust treatment in the workplace, along with achieving gender justice, especially for the most marginalized women, including farmworkers, Latinas, and immigrants.

Mónica co-founded Poderistas, the fastest growing and most influential and inclusive digital community for Latinas. Their mission is to elevate, celebrate, and inspire Latinas to amplify their voices and actions on behalf of themselves and their communities. In 2014, she founded Justice for Migrant Women, a national advocacy and technical assistance project focused on representing female farmworkers and other low-paid immigrant women who are victims of workplace sexual violence.

Mónica also has a long history of promoting women’s leadership and political power. She is the former director of Latinas Represent, the only national, non-partisan initiative to help Latinas secure public leadership positions. She is the founder of several major initiatives, organizations and projects, including Esperanza: The Immigrant Women’s Legal Initiative of the Southern Poverty Law Center, The Bandana Project, and led 2017’s Latina Equal Pay campaign which raised awareness about the gender pay gap among Latina workers and successfully reached over 274 million people. In November 2017, she authored a letter on behalf of Alianza members that was published in TIME magazine, which went viral and helped spark the TIME’S UP movement.

Mónica rallies people from all walks of life to promote gender equity in the workplace and in politics – while inspiring audiences to find their own voice, forge their own leadership journey, and use their power to make change.

An Evening with Mónica Ramírez