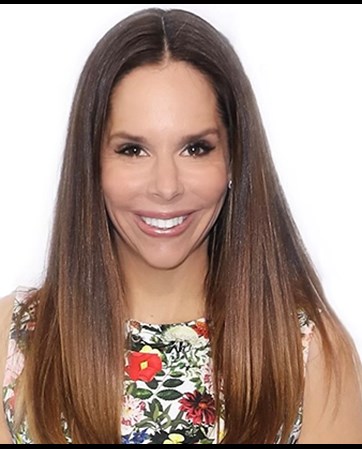 Moira Forbes is also the President and Publisher of ForbesWomen, a multi-media platform dedicated to successful women in business and leadership. Apart from hosting “Success with Moira Forbes,” a video series on the Forbes Video Network featuring candid, one-on-one interviews with today’s top women leaders and “The Takeaway with Moira Forbes,” a video series on Forbes where Moira interviews bold leaders weekly, she also writes a dedicated leadership column for Forbes.com profiling today’s most dynamic business leaders. In 2013, Moira launched the annual Forbes Women’s Summit in New York City, which brings together 250 female leaders to discuss and solve the world’s most intractable issues.

Global Philanthropy—Changing the World One Woman at a Time