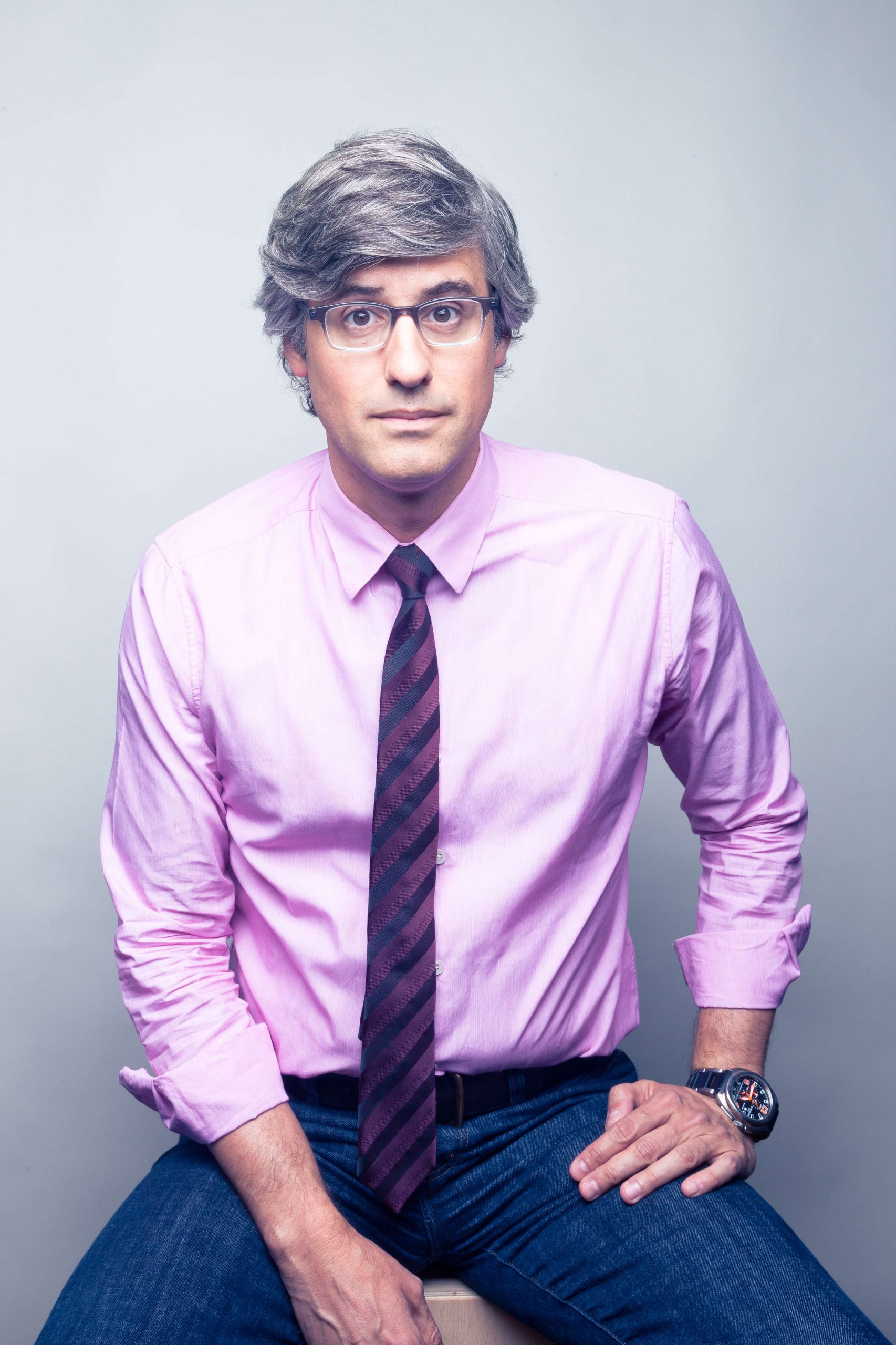 Humorist, journalist and actor Mo Rocca is best known for his off-beat news reports and satirical commentary. Currently a Correspondent for CBS Sunday Morning News, hes also a panelist on NPRs hit weekly quiz show Wait, WaitDont Tell Me! and the host and creator of the Cooking Channels My Grandmothers Ravioli, in which he learns…

Humorist, journalist and actor Mo Rocca is best known for his off-beat news reports and satirical commentary. Currently a Correspondent for CBS Sunday Morning News, hes also a panelist on NPRs hit weekly quiz show Wait, WaitDont Tell Me! and the host and creator of the Cooking Channels My Grandmothers Ravioli, in which he learns to cook from grandmothers and grandfathers across the country. Rocca spent four seasons as a correspondent on Comedy Centrals The Daily Show with Jon Stewart and four seasons as a correspondent on The Tonight Show with Jay Leno.

Roccas latest project, Electoral Dysfunction, is a feature length documentary exploring voting in America and the consequences of a Constitution that doesnt include the right to vote. (Really.) Throughout he encounters a range of activists, experts, and election administrators, along with some highly opinionated third graders, who offer commentary on how voting worksor doesnt workin America.

Roccas book All the Presidents Pets: The Story of One Reporter Who Refused to Roll Over is a tour-de-force of investigative journalism that blows the lid off of a long-held Washington secret: Presidential pets are more than just photo-ops. Equal parts All the Presidents Men, Charlottes Web and The Da Vinci Code, Pets is the journalistic watershed event of the decade. Really.

Rocca began his career in TV as a writer and producer for the Emmy and Peabody Award-winning PBS childrens series Wishbone. He went on to write and produce for other kids series, including ABCs Pepper Ann and Nickelodeons The Wubbulous World of Dr. Seussa pre-school series combining the whimsy of Seuss characters with the magic of Jim Henson puppetry.

Rocca also served as consulting editor at the adult mens magazine Perfect 10. These experiences prepared him for the broad range of topics hed tackle on The Daily Show, where his profiles ranged from a man so obsessed with First Ladies he dresses up as Florence Harding to a husband/wife pet-mummification team. Rocca is a judge on Iron Chef America and was a frequent guest on cable news shows Countdown with Keith Olbermann and Larry King Live. He was a regular on the VH1 retrospective I Love the series, served as host of Things I Hate About You on Bravo and Animal Planets Whoa! Sunday with Mo Rocca. Rocca also once played the role of Turista #2 on telenovela Amor Descarado on Telemundo.

A native of Washington, D.C., Mo Rocca earned a bachelors degree at Harvard and resides in New York City. He is famed for his wacky, tongue-in-cheek fake news reports.

A Conversation with Mo Rocca: From the Constitution To the Kitchen

At the Podium
Whether as an event MC, guest host, or a featured speaker, Mo Rocca entertains his audience with his unique brand of comedy. With his signature wit and humor, he talks about his experiences as a journalist, writer/producer, and actor. He is known for researching the organization where he’ll be speaking before the event, and then incorporating facts about it into his talk. “I love trivia.  I know all our state birds.  New Mexico’s is my favorite.  It’s the roadrunner,” he points out. Rocca’s unique combination of comedy and commentary keeps audiences engaged and entertained, while also making them think. 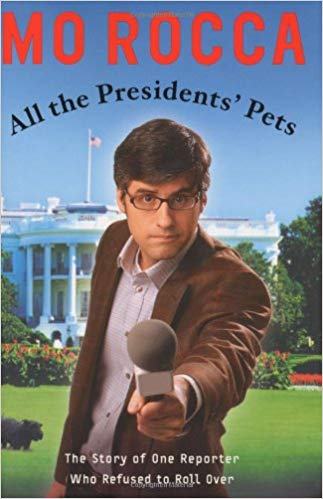 All the Presidents' Pets: The Story of One Reporter Who Refused to Roll Over