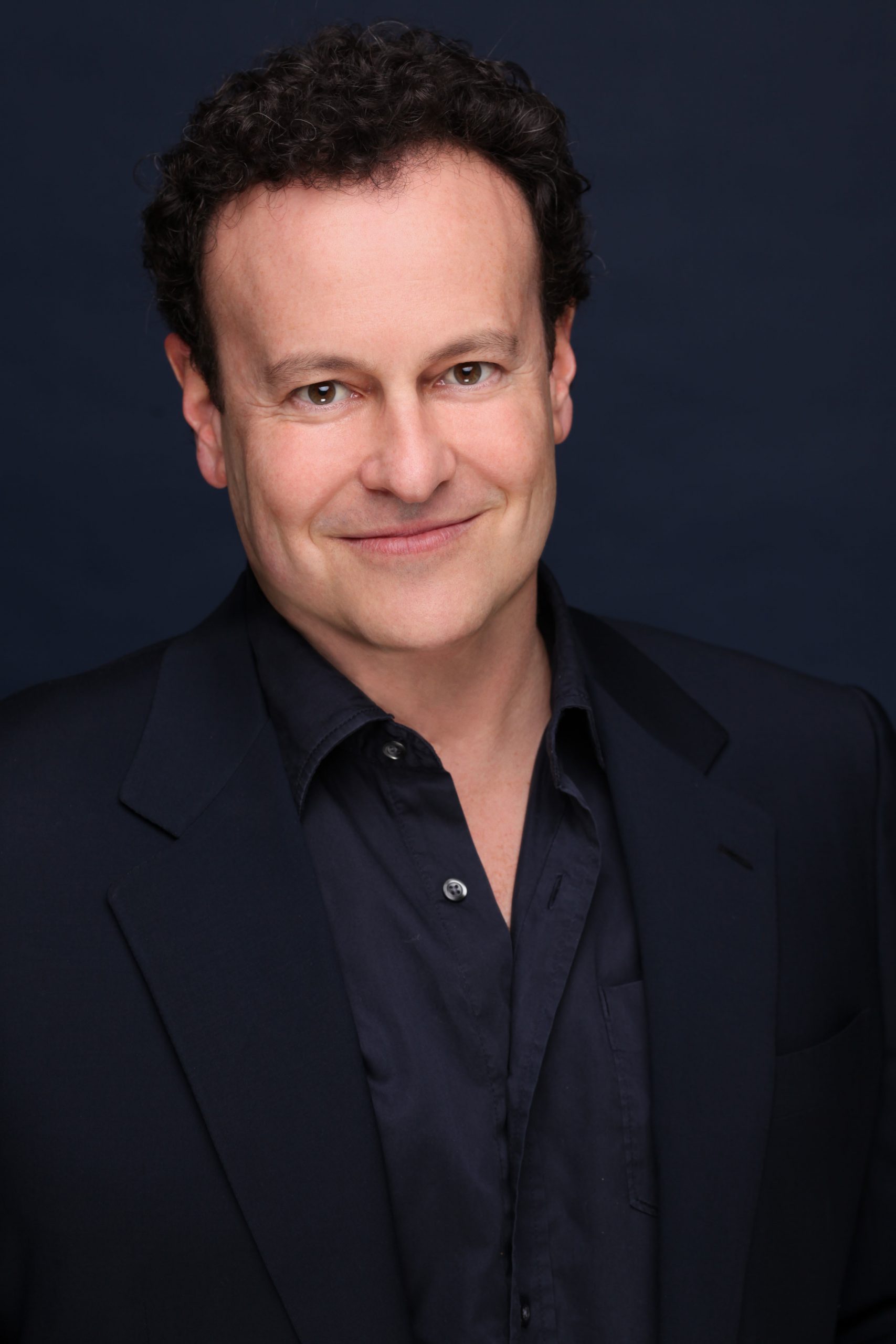 Creator & Executive Producer, "Arrested Development" as well as the co-creator of The Ellen Show, and a contributor to The John Larroquette Show and The Golden Girls

Mitch Hurwitz is an Emmy, TCA and WGA Award-winning writer and producer best known as the creator and executive producer of the iconic comedy series Arrested Development. The multiple Emmy Award-winning series aired for three seasons on Fox and after seven years off the air returned for a fourth season on Netflix. Receiving 18 total…

Mitch Hurwitz is an Emmy, TCA and WGA Award-winning writer and producer best known as the creator and executive producer of the iconic comedy series Arrested Development. The multiple Emmy Award-winning series aired for three seasons on Fox and after seven years off the air returned for a fourth season on Netflix. Receiving 18 total Emmy nominations in its initial run, the WGA named Arrested Development #16 on its list of “101 Best Written TV Series.”

Prior to his work on Arrested Development, Hurwitz co-ran Tantamount Pictures – a production pod under Sony Pictures Television, where he both executive produced several shows and created others including Running Wilde with Will Arnett and Sit Down, Shut Up for Fox. Prior to that he co-created The Ellen Show and created the NBC comedy Everything’s Relative.

Hurwitz began his career at the prodigious comedy production company Witt Thomas Harris, first as a development executive, and later went on to write and produce for the Golden Girls.

Hurwitz is married to actress Mary Jo Keenen. They have two daughters: May Asami, born in 2000, and Phoebe Hitomi born in 2002.

The name of Arrested Development character ‘Maeby’ was the result of combining the names of Hurwitz’s daughters.

He currently lives in Los Angeles.

A Conversation With Mitchell Hurwitz

Mitch was fantastic. The event was a packed house and he stayed and talked to everyone. What a total doll.