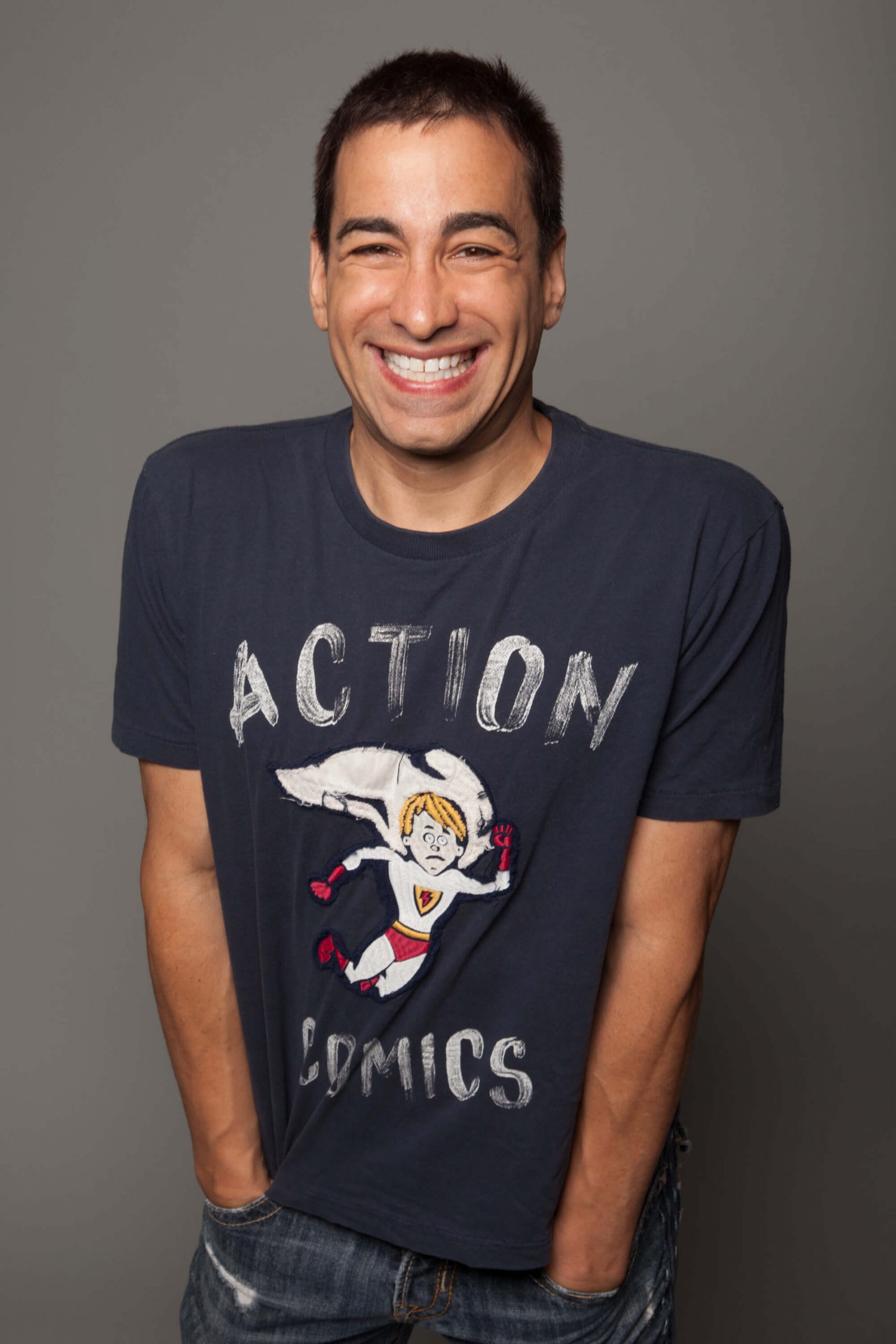 Mitch Fatel has been showcasing his comedic talent for 15 years and is the number one requested comedian on Sirus Satellite Radio. Fatel is known for his unique style of engaging his audiences with his innocent demeanor, then catching them off guard with his mixture of mischievous dialogue and off color comments. He has appeared…

Mitch Fatel has been showcasing his comedic talent for 15 years and is the number one requested comedian on Sirus Satellite Radio. Fatel is known for his unique style of engaging his audiences with his innocent demeanor, then catching them off guard with his mixture of mischievous dialogue and off color comments. He has appeared numerous times on The Tonight Show with Jay Leno,  The Late Show with David Letterman and Howard Stern.

Fatel was awarded “Best Comedian” at the HBO Aspen Comedy Festival in 2006 and in April of 2007, Fatel’s half hour stand-up special debuted on Comedy Central to rave reviews. Fatel also recorded a one hour special for the network entitled, Mitch Fatel is Magical that debuted in 2009.  His third album, Public Display of Perversion, was released in March of 2013 and debuted at #1 on the iTunes comedy charts.   He currently has a reality show pilot at A&E based on his life.

An Evening With Mitch Fatel