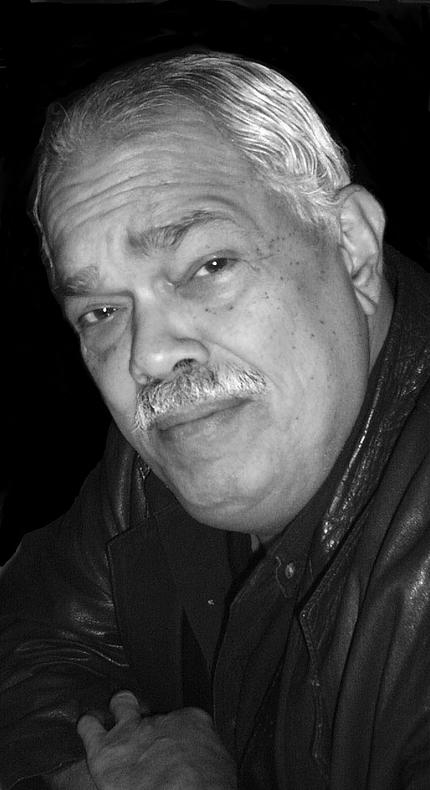 Founder of the Nuyorican Poets Cafe

Miguel Algarin is a true renaissance man, a literary mastermind whose passion for the art of poetry and the rawness of spoken word has transcended him into a living legend and a Latino icon. He is a leading figure of the Nuyorican movement of the 1970s, which created a literature of Puerto Rican identity and…

Miguel Algarin is a true renaissance man, a literary mastermind whose passion for the art of poetry and the rawness of spoken word has transcended him into a living legend and a Latino icon. He is a leading figure of the Nuyorican movement of the 1970s, which created a literature of Puerto Rican identity and fostered its entrance into the larger world of American avant-garde poetic.

Born in Santurce, Puerto Rico, Algarin moved with his family to New York City in the early 1950’s where his love for the written word intensified by the artistic energy radiating from the City streets. Obtaining advance degrees in literature from the University of Wisconsin and Pennsylvania State University, Algarin developed a successful career pursuing his passion for literature.

He served as a Professor Emeritus for more than 30 years of service to Rutgers University where he taught Shakespeare, Creative Writing, and United States Ethnic Literature.

The life and work of Algarin spans the universities and the streets, so much so that combining the two resulted in the development of the Nuyorican Poets Cafe, a New York City cultural haven within the Lower East Side famed for being creatively drenched with great artistic intensity. Being the founder of such an organization, Algarin’s mission was to create a multi-cultural venue that both nurtures artists and exhibits a variety of artistic works to both enlighten and empower the underclass, it is a mission that has remained true to this day.

Algarin is the author of more than ten published books of poetry, the editor of several anthologies, and an accomplished writer for television and theater. He has received three American Book Awards and became the first Latino to win the Before Columbus Lifetime Achievement American Book Award in 2009. Algarin is also the first translator of the Nobel Prize-winning poet Pablo Neruda’s Songs of Protest.

An Evening With Miguel Algarin 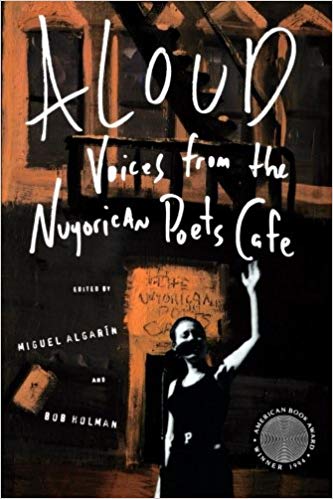 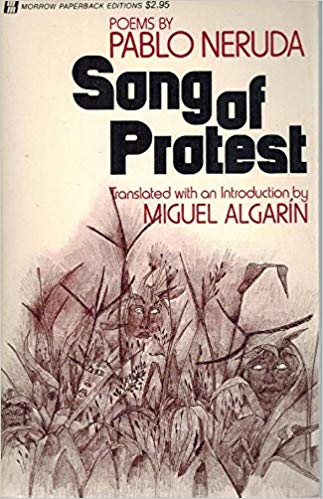 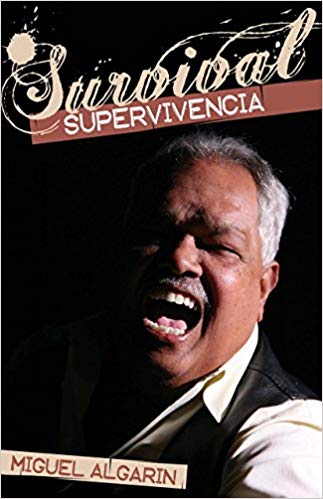 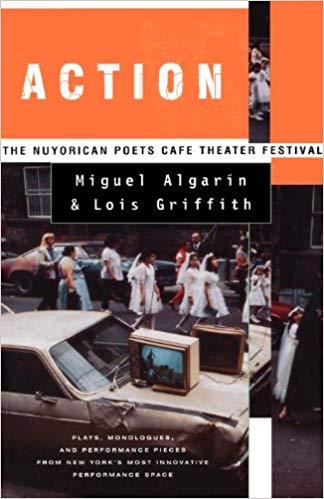