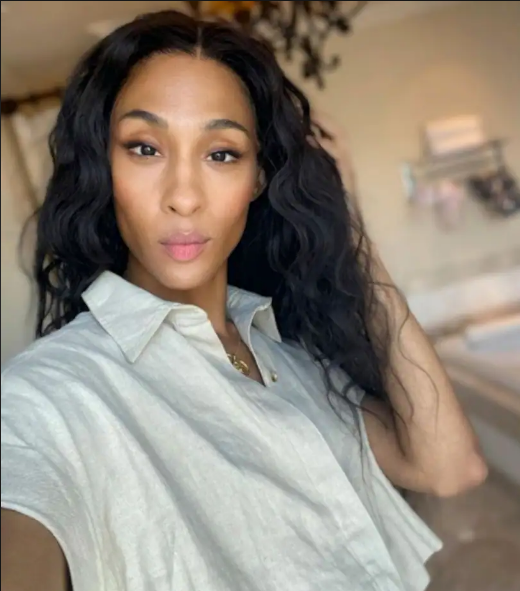 While many recognize Michaela Jaé Rodriguez from her breakout performance on the FX hit series Pose.

A Newark, New Jersey native, Michaela Jaé Rodriguez was born to perform. After attending Newark Arts High School and graduating from Berklee College of Music, Rodriguez conquered musical theatre and various small roles in television. Her career continued to grow after Rodriguez’s transition when the world was introduced to the Rodriguez we know now: a passionate multi-hyphenate creative force in the entertainment industry.

Since then, Rodriguez’s career expanded to include television, film, theatre, and music. She is most recognized for her outstanding performance as Blanca Evangelista on FX’s Pose. However, Rodriguez’s experience includes her Off-Broadway debut in New World Stages’ production of Rent as Angel, starring in Encores! Runaways, and recently starring as Audrey in the Pasadena Playhouse’s production of Little Shop of Horrors. In addition, Rodriguez’s debut single “Something to Say” garnered 84k streams and 47k monthly listeners on Spotify alone.

Rodriguez’s success also expands into the awards circuit. She was recently honored as the first transgender actress to be nominated for Best Actress in a Leading Role at the Primetime Emmy Awards. She earned the nomination for her portrayal of the housemother Blanca in Ryan Murphy’s groundbreaking series Pose on FX. Pose was nominated for a 2021 and 2019 Emmy Award, a 2018 Golden Globe Award in the category of Best Television Series Drama and a Writers Guild Award nomination. The series won a Peabody Award and two GLAAD Media Awards in the category of Outstanding Drama Series. Rodriguez herself won the 2019 Imagen Award for Best Actress in Television. She was also nominated for a Critics’ Choice Television Award for Best Actress in a Drama Series, an MTV Movie & TV Award in the category of Breakthrough Performance, and 2 Gold Derby Awards for Drama Actress and Breakthrough Performance.

Despite all of her acclaim, Rodriguez is just getting started. She can be seen in Netflix’s upcoming adaptation of Jonathan Larson’s Tick, Tick… Boom! Additionally, Rodriguez was recently cast as the lead in the upcoming Apple TV+ series Loot, alongside Maya Rudolph, created by Alan Yang and Matt Hubbard.

An Evening with Michaela Jaé Rodriguez