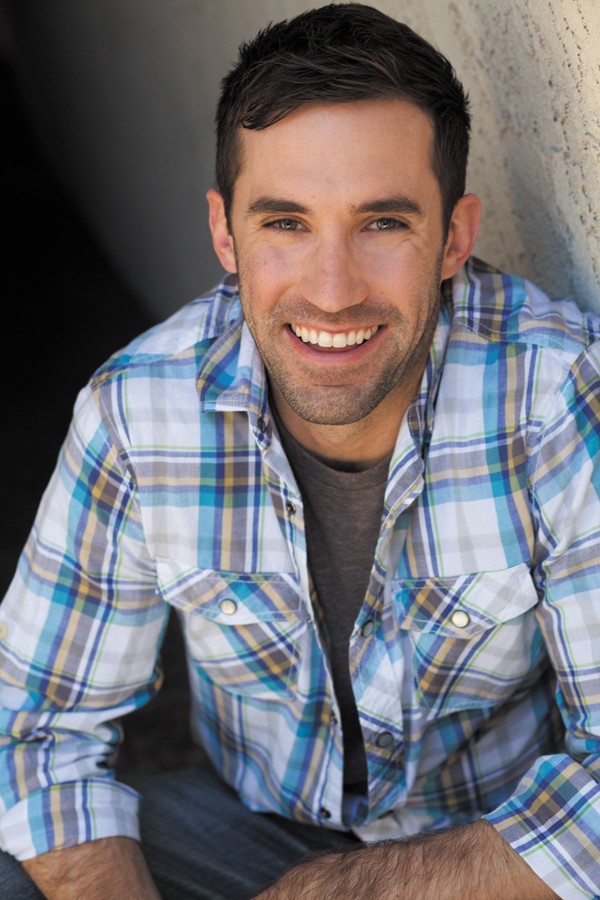 Comedian. Finished in the Top 5 on NBC’s 2015 season of Last Comic Standing

Michael Palascak has performed this year at more colleges than Barack Obama probably. Michael wears his retainer every night and eats his vegetables before he eats dessert unless it’s a cinnamon bun because that’s basically breakfast. Michael has officially done stand-up on NBC, CBS, Comedy Central, Fox, the radio, and the internet. Michael has unofficially…

Michael Palascak has performed this year at more colleges than Barack Obama probably.

Michael wears his retainer every night and eats his vegetables before he eats dessert unless it’s a cinnamon bun because that’s basically breakfast.

Michael has written for Disney TV Animation and goes to Disneyland a lot for character research and rollercoaster research.

Michael recently released his debut album Job Opening through Rooftop Records; it can be found on iTunes, Pandora (like if you’re listening to Jerry Seinfeld on Pandora, they’ll recommend Michael’s album), Spotify, and Michael’s iPhone.

Michael connects to the youthful innocence in everyone as he relates his stories onstage. From becoming an uncle to going down water slides, Michael’s stories compel everyone to laugh a lot. From clubs and colleges to two thousand seat theaters, Michael’s act has people laughing across the country.

An Evening With Michael Palascak