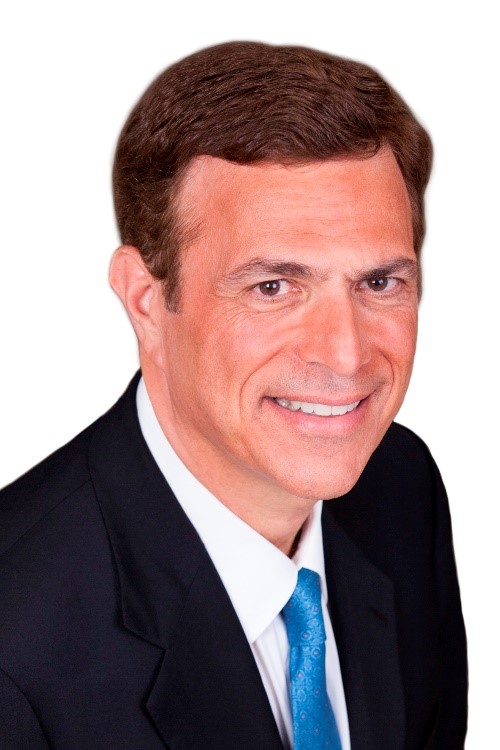 Michael Beschloss is an award-winning historian, best-selling author of nine books, New York Times columnist and Emmy-winning contributor to NBC News and the PBS NewsHour. Beschloss also has the largest Twitter following of any American historian (with more than 156,000 followers); his site appears on TIME magazine’s list of the world’s top Twitter feeds. The…

Michael Beschloss is an award-winning historian, best-selling author of nine books, New York Times columnist and Emmy-winning contributor to NBC News and the PBS NewsHour. Beschloss also has the largest Twitter following of any American historian (with more than 156,000 followers); his site appears on TIME magazine’s list of the world’s top Twitter feeds.

The New York Times Book Review has called Beschloss “easily the most widely recognized Presidential historian in the United States.” Albert Hunt of Bloomberg News has called him “a national treasure.” The Charlotte Observer has said, “Michael Beschloss knows more about America’s 44 presidents than perhaps anyone on earth.”? Beschloss is currently working on a history of American Presidents and wars from 1812 to the present, which will soon be published by Crown Publishers.

Beschloss serves as the NBC News Presidential Historian—the first time any major TV network created such a position; he appears on all NBC programs. In 2005, he won an Emmy for his role in creating the Discovery Channel series Decisions that Shook the World, of which he was the host. For The New York Times, Beschloss writes a monthly history column.

Beschloss was born in Chicago in 1955. An alumnus of Phillips Academy (Andover) and Williams College, he also earned an M.B.A. from the Harvard Business School, where he studied leadership and business history. He has served as an historian at the Smithsonian Institution, a resident scholar at Oxford University and a senior fellow of the Annenberg Foundation.

Beschloss’s book The Conquerors was Amazon’s best-selling history book of 2002. His book Jacqueline Kennedy: Historic Conversations, which he co-authored with Caroline Kennedy in 2011, was Number #1 on The New York Times best seller list and in many countries around the world.

Beschloss’s books Taking Charge (1997) and Reaching for Glory (2001) were the first two volumes of his projected trilogy on President Lyndon Johnson’s secret White House tapes. President Bill Clinton has told People magazine that the audio version of Taking Charge was the first book on tape he ever listened to. Actor Bryan Cranston told The New York Times that he used Beschloss’s books to prepare for his Tony-winning role as Lyndon Johnson on Broadway.

Beschloss also wrote Kennedy and Roosevelt, which started as his senior honors thesis at Williams College, Mayday: Eisenhower, Khrushchev and the U-2 Affair (1986) and The Crisis Years (1991), which The New Yorker called the “definitive” history of President John F. Kennedy and the Cold War.

Beschloss is a trustee of the White House Historical Association and the National Archives Foundation, and is a former trustee of the Thomas Jefferson Foundation. He lives in Washington, D.C., with his wife and their two sons.

Leadership From the Board Room to the Oval Office
Drawing on his years studying leadership at the Harvard Business School and as a presidential historian, Beschloss, customizing his presentation for each audience, picks the most brilliant successes and the most lethal mistakes made in business and politics – and shows what they can teach us.

Presidential Courage
What makes a great U.S. president? Michael Beschloss believes the answer is “presidential courage”: the willingness to take a political risk that might end a president’s career-and the wisdom to do that for reasons that later Americans will admire. In a presentation based on his book Presidential Courage: Brave Leaders and How They Changed America, 1789-1989, Beschloss describes crucial times when courageous presidents took such risks and overcame obstacles to dramatically change the future of the United States. From George Washington to Ronald Reagan, the presidents Beschloss focuses on addressed some of the most paramount, abiding issues in American history-war and peace, human rights, and the proper balance between government and business. A natural storyteller, Beschloss details the outstanding traits of these presidents, and then compares them to the current crop of presidential candidates, for in insightful glance into America’s political future. He also uses what he has discovered about presidential courage to provide leadership lessons for all of us.

Jacqueline Kennedy: Historic Conversations on Life with John F. Kennedy
As a master in his field, Beschloss brings us inspiring, humorous and tragic never-before-told stories of American presidents – from George Washington to George W. Bush – as they struggle with war, peace and domestic crisis. He reveals the qualities that have made great presidents in history and shows how to find leaders who have them now – in politics, business and civic life.

The Washington, D.C. You’re Not Hearing About
From his talks with presidents, Supreme Court justices, diplomats and members of Congress and his quarter-century in the capital, Beschloss reveals the hidden side of important personalities and behind-the-scenes developments that may soon have a major impact on your life.

How to Enjoy and Learn from Historic Sites 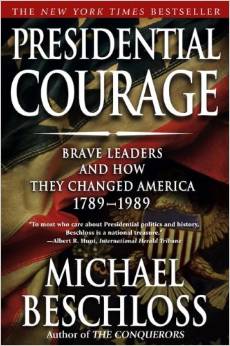 Presidential Courage: Brave Leaders and How They Changed America 1789-1989 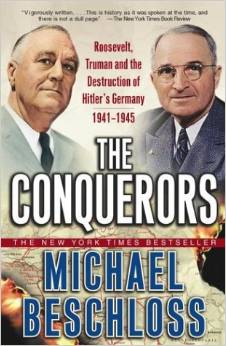 The Conquerors: Roosevelt, Truman and the Destruction of Hitler's Germany, 1941-1945 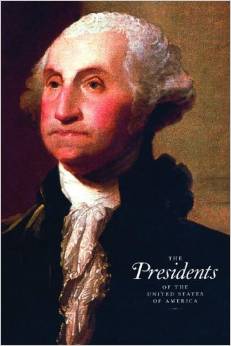 The Presidents of the United States of America

In the spirit of the season, a home run! Michael Beschloss was charming, funny and informative, and he kept the crowd rapt. Hit all the right notes. Thanks to you and all at WSB for your professionalism and responsiveness throughout.