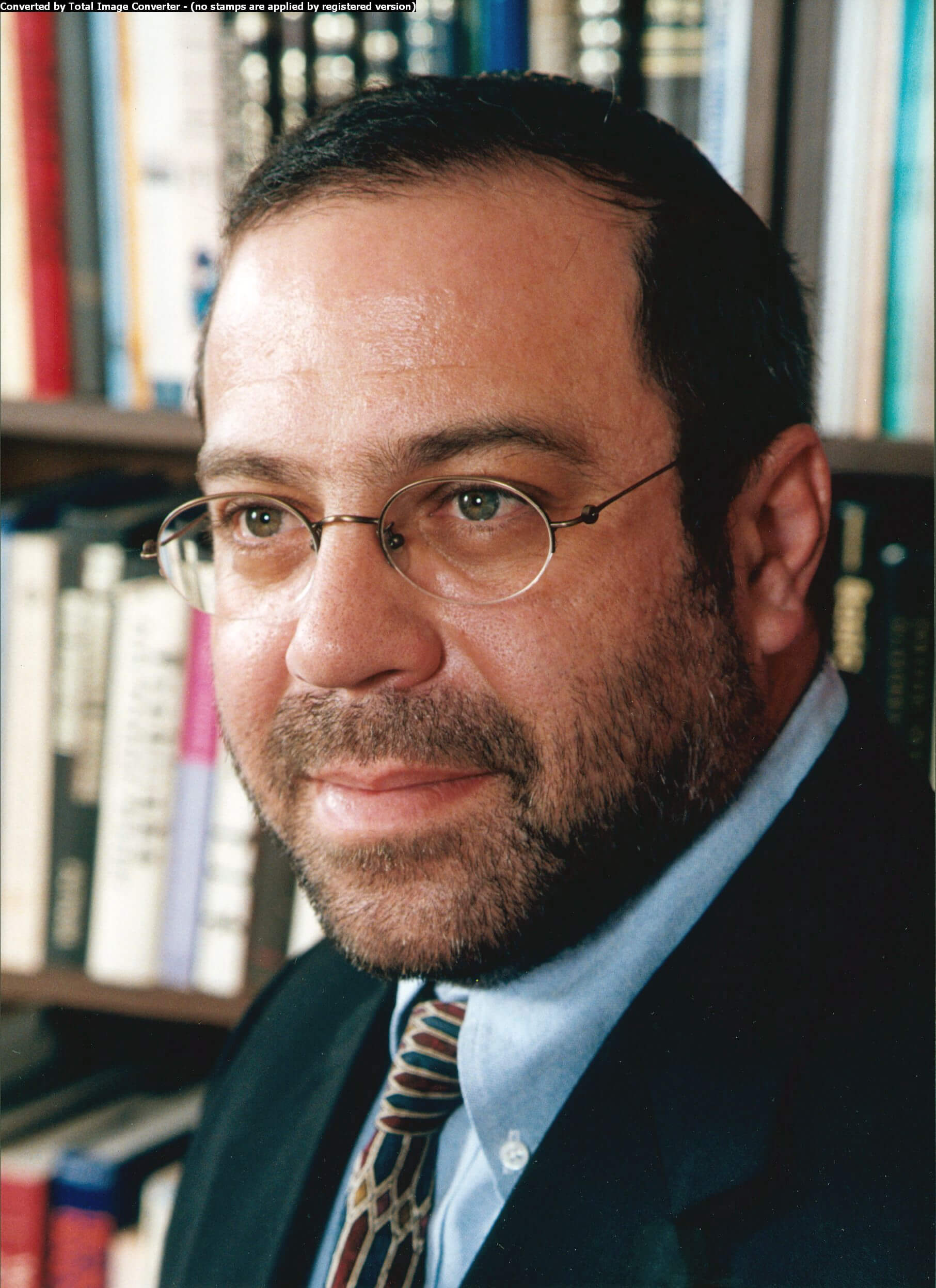 Micah D. Halpern has a track record. He is a frequent analyst on network television and radio in the areas of terror, the Middle East and Muslim Fundamentalism. He is the author of the recently released, best selling, book THUGS. His voice is recognized by listeners to talk radio across America and to his weekly…

Micah D. Halpern has a track record. He is a frequent analyst on network television and radio in the areas of terror, the Middle East and Muslim Fundamentalism. He is the author of the recently released, best selling, book THUGS.

His voice is recognized by listeners to talk radio across America and to his weekly feature, A Safer World, on USA Radio Network. His face is familiar to viewers on CBS, FOX, MSNBC and to those who watch documentaries on PBS, The Learning Channel, The History Channel, Discovery and the Food Network. Following 9-11 he was the CBS-2 commentator on terror. On 9-11, 2003 he was the guest expert on ABC’s The View. He is the author of What You Need To Know About: Terror (Toby Press, 2003) an accessible book that clearly and succinctly answers the questions we are afraid to ask.

Halpern, a syndicated columnist, is also a well-known social and political commentator, educator, and historian. He lectures frequently, both in the United States and Israel, on issues relating to terror, foreign affairs, Israel and the Middle East, as well as wine history, and popular culture. In 1997, Micah Halpern was appointed Israel columnist for America Online and continues, until today, to write a weekly, now syndicated, column on foreign affairs, the Middle East and terror.

Micah’s weekly column is read by hundreds of thousands if not millions on the internet and in papers and websites around the world from the American Enterprise Institute to Israelinsider.com. His weekly radio spot is featured on 28 radio stations nationally on the USA Radio Network.

An expert on terrorism, Halpern has been invited for consultations in the White House with terror analysts and has addressed conferences sponsored by the Justice Department. His expertise as a historian was called on by PBS for their 4 part series on Herod and by The History Channel for the documentary film entitled Masada in which he also appears. He has also contributed religious commentary for CNN and ABC television.

His essays, published in book form, heralded the millennium and are entitled On-Line with Israel at the Millennium: Insights into Life and Religion (Urim, 2000). Halpern also conducted a weekly radio program entitled This Week in History for Jerusalem Radio.

Micah was a lecturer at Yale University and a long-standing educator with Young Judaea. He has also taught at Brandeis University and the Hebrew University of Jerusalem. Halpern continues to lecture to student groups in the fields of political terror and world terrorism, Middle East dynamics, Jewish history, Holocaust, Zionism and philosophy and Israeli society and politics.

For fun, Micah Halpern writes a column on Kosher wines.

He is the only exclusively kosher wine reviewer in the Western world.

A native of Annapolis, he currently divides his time between Jerusalem and New York City.

An Evening With Micah Halpern 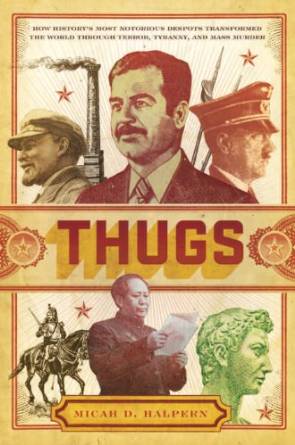 Thugs: How History's Most Notorious Despots Transformed the World through Terror, Tyranny, and Mass Murder 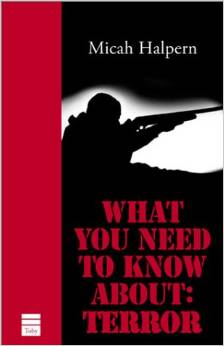 What You Need to Know About: Terror 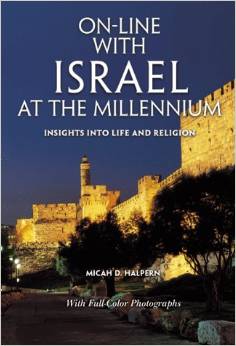 On-Line with Israel at the Millennium: Insights into Life & Religion