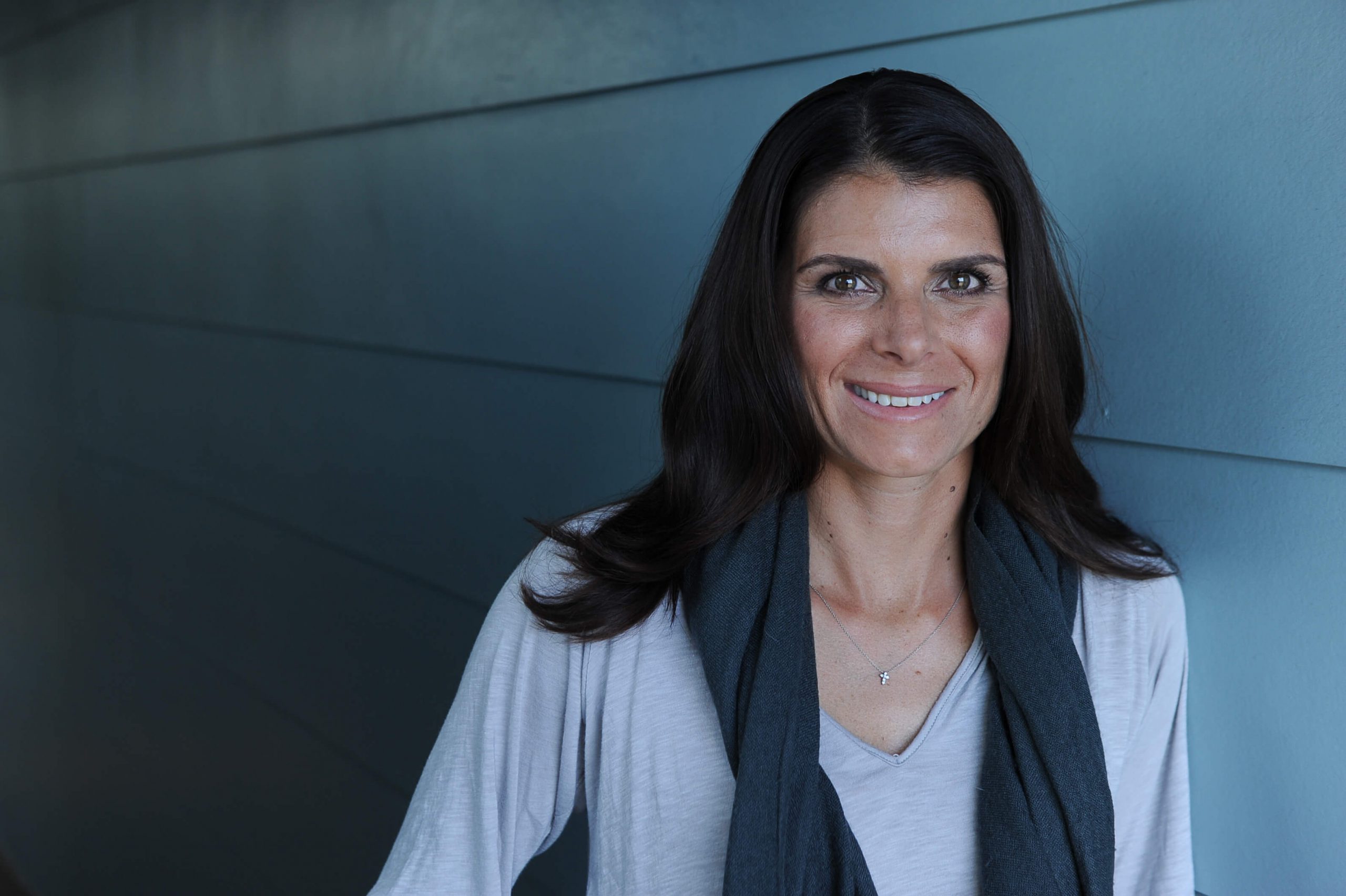 After 17 years, two World Championships, two Olympic Gold Medals, and near unparalleled success as a marketing icon, Mia Hamm retired from professional soccer in 2004 as not only the best women’s soccer player in history but also as one of the most important and recognizable female figures in the history of sport. Hailed by…

After 17 years, two World Championships, two Olympic Gold Medals, and near unparalleled success as a marketing icon, Mia Hamm retired from professional soccer in 2004 as not only the best women’s soccer player in history but also as one of the most important and recognizable female figures in the history of sport.

Hailed by ESPN as the greatest female athlete of the past 40 years, Hamm was the youngest woman to ever appear in a match for the US Senior Squad at just 15 years old in 1987, and during her illustrious career playing for the national team shattered a litany of American records, most notably those for international goals (158) and assists (144). She starred on female sports’ biggest and most watched stages, guiding the United States to gold at the 1996 Olympic Games in Atlanta and at the now iconic 1999 World Cup on American soil, and in the process became one of the most marketable athletes, male or female, of her era. Indeed, her play at the ’96 Olympics in particular prompted Nike chairman Phil Knight to claim that Hamm was one of three athletes, along with Michael Jordan and Tiger Woods, to have “played at a level that added a new dimension to their games.” As further tribute to her impact, Knight named the largest building on the Nike campus after Hamm in 1999.

Prior to much of her national team success, Hamm starred on the collegiate level at the University of North Carolina, where she led the Tar Heels to four consecutive NCAA Championships and was three times named an All American. Among her other accolades, Hamm was twice awarded the ESPY for Female Athlete of the Year (1998 and ’99) and was twice named FIFA Women’s Player of the Year (2001 and ’02). She was one of only two women named by Pele to FIFA’s best 125 players in 2004 and in 2007 was elected to the National Soccer Hall of Fame.

In the years since her dominant run on the global stage as a player, Hamm has continued to serve as an inspiration to young girls looking to rise to the pinnacle of the sporting world. Indeed, she has maintained an active presence within the soccer community and has served as an outspoken advocate for Title IX and gender equality across sporting lines, all the while cementing her status as the face of not merely a sport but rather of an entire generation of female athletes.

Today, Mia resides in Southern California, where, along with her husband Nomar Garciaparra, she raises her twin daughters Ava and Grace and her son Garrett.

A Conversation With Mia Hamm