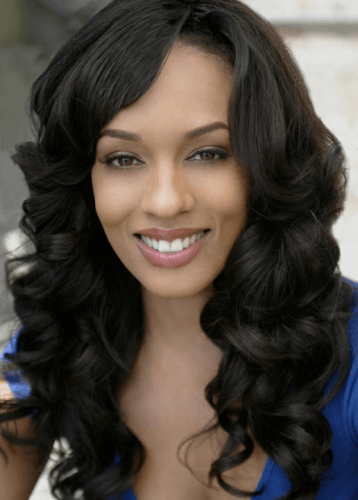 Melyssa Ford has been a fixture in the realm of entertainment for well over a decade. Ford can currently be seen on Bravo’s hit reality docu-series Blood, Sweat & Heels, which just concluded its freshman season, averaging approximately 2 million viewers per episode. She has leveraged her popularity from one genre of entertainment to the…

Melyssa Ford has been a fixture in the realm of entertainment for well over a decade. Ford can currently be seen on Bravo’s hit reality docu-series Blood, Sweat & Heels, which just concluded its freshman season, averaging approximately 2 million viewers per episode.

She has leveraged her popularity from one genre of entertainment to the next, always attempting to be a visible role model for youth, showing that beauty doesn’t negate having brains and intellect.

After overcoming obstacles, preconceived notions and attaining success despite challenges, in 2010, Melyssa Ford established the idea for LESS Is More, a nonprofit organization dedicated to strengthening the bonds of sisterhood by providing young girls with visible female leadership and positive female role models.

In 2011, Ford, at the request of the President of Philander Smith College, presented the keynote address to the student body discussing “Sexual Responsibility in a Hyper-Sexualized Culture” to address the staggering increase in reports of STD contraction rates on the schools’ campus.

Later the same year, Robert Bailey contacted Ford to be a panelist, speaker and representative at the For Sisters Only Convention, which took place in Atlanta, GA. This year, she was personally invited to the NAACP’s Leadership 500 Summit to participate as an expert in their Health Strategy Session, presenting to a room full of health administrators and advocates about the information and knowledge she gathered while in the field and proposing new and innovative ideas on public education.

Ford has persevered in the face of prejudice and personal difficulties, desiring the same goals for others to improve health, financial and life literacy, while removing stigmas that can become a barrier to progress.

She shows selflessness in seeking to improve the quality of life for young people.

Ford is passionate about educating and spreading awareness to audiences about HIV/AIDS, which for her, is work that will not be done until a cure is found.

The REAL of Reality TV