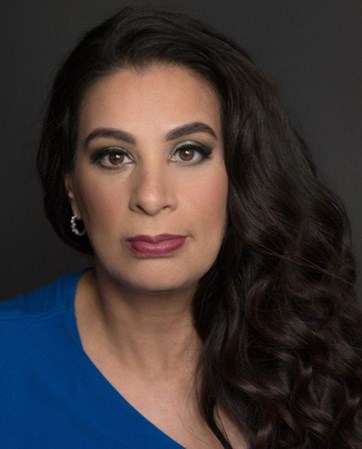 Renowned comedian, actress, writer, and disability advocate Maysoon Zayid jokes that if there were a competition called the Oppression Olympics, she would win gold. “I’m Palestinian, Muslim, I’m a woman of color, I’m disabled,” Zayid tells audiences, “and I live in New Jersey.” Hilarious, disarming, and with a message that matters, Zayid’s comedy and commentary…

Maysoon Zayid is an actress, comedian, writer, and disability advocate. She is a graduate of and a Guest Comedian in Residence at Arizona State University. Maysoon is a Princeton University Arts Fellow for 2021-23 and will begin two years of teaching and community collaboration in September.

Maysoon is the co-founder/co-executive producer of the New York Arab American Comedy Festival and The Muslim Funny Fest. She was a full-time On Air Contributor to Countdown with Keith Olbermann and a columnist for The Daily Beast. She has most recently appeared on Oprah Winfrey Networks In Deep Shift, 60 Minutes, and ABC News. Maysoon had the most viewed TED Talk of 2014 and was named 1 of 100 Women of 2015 by BBC.

As a professional comedian, Maysoon has performed in top New York clubs and has toured extensively at home and abroad. She was a headliner on the Arabs Gone Wild Comedy Tour and The Muslims Are Coming Tour. Maysoon appeared alongside Adam Sandler in You Don’t Mess with the the Zohan and has written for VICE. She limped in New York Fashion Week, is a recurring character on General Hospital, and is the author of Audible’s Find Another Dream.

An Evening with Maysoon Zayid 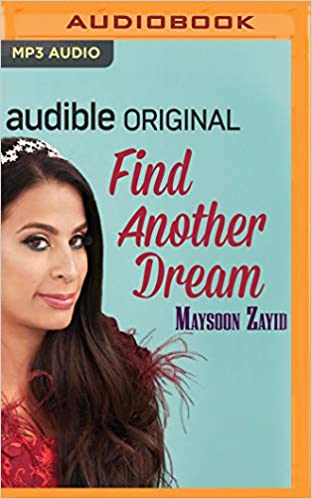