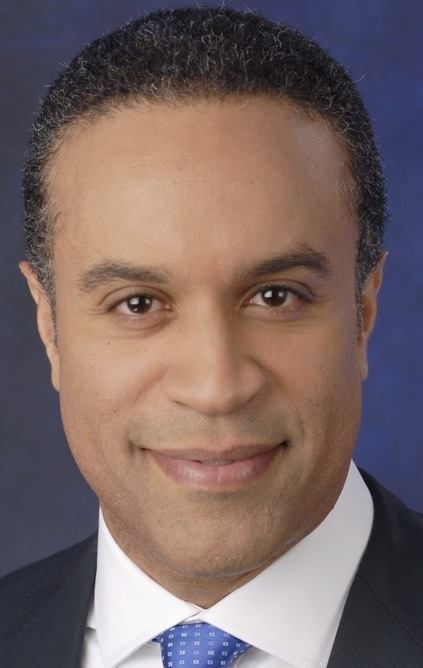 Award-winning CBS journalist Maurice DuBois, a respected journalist who received the New York Association of Black Journalists’ Trailblazer Award, is an anchor at CBS-2. Over the course of an impressive career DuBois has covered everything from local news to national political conventions. He has anchored numerous live breaking news stories, and moderated debates for New…

Award-winning CBS journalist Maurice DuBois, a respected journalist who received the New York Association of Black Journalists’ Trailblazer Award, is an anchor at CBS-2. Over the course of an impressive career DuBois has covered everything from local news to national political conventions. He has anchored numerous live breaking news stories, and moderated debates for New York City Mayor and congressional elections. A graduate of Northwestern University, DuBois holds four honorary PhDs and is a member of the Council on Foreign Relations. He has won several journalism and community awards, including five Emmys. He has also been honored by the Associated Press and the New York State Broadcasters Association. He serves on the non-profit board of NY City Center, and previously served at PENCIL, Susan G. Komen for the Cure/NYC, and the Northside Center for Child Development.

An Evening With Maurice DuBois