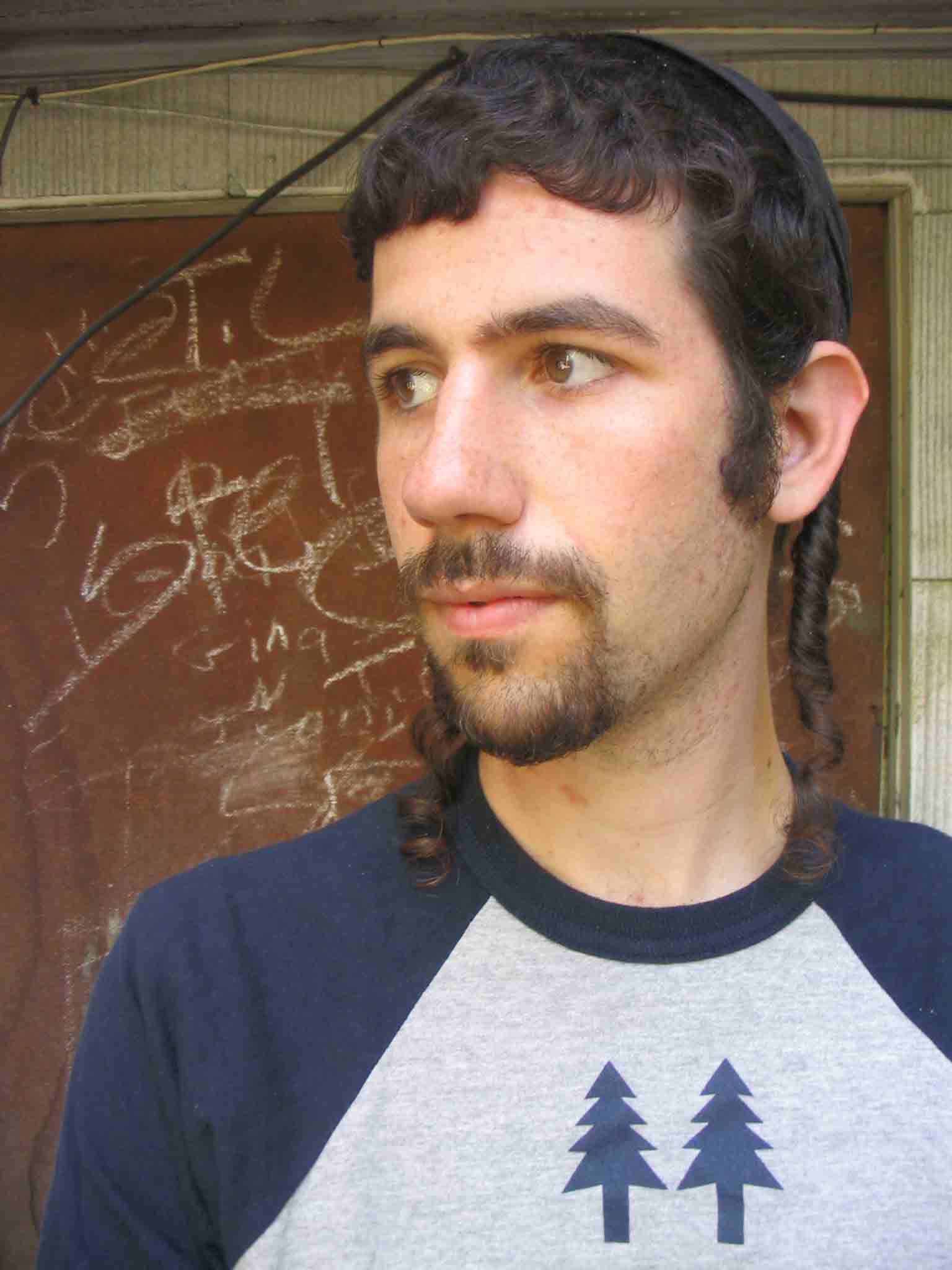 Matthue Roth is a novelist and performance poet who lives in Brooklyn. He has filmed for HBO’s Def Poetry Jam and Rock the Vote, performed with Deepak Chopra and Carlos Santana, and completed three national tours with his own brand of poetry that isn’t quite hip-hop and isn’t quite storytelling, and manages to be funny…

Matthue Roth is a novelist and performance poet who lives in Brooklyn. He has filmed for HBO’s Def Poetry Jam and Rock the Vote, performed with Deepak Chopra and Carlos Santana, and completed three national tours with his own brand of poetry that isn’t quite hip-hop and isn’t quite storytelling, and manages to be funny and sweet and brutal and brutally honest.

He has performed at high schools and universities nationwide, including Yale, Harvard, and Brown. His first novel, Never Mind the Goldbergs, will be released in softcover by Scholastic in April 2006, and his second, Yom Kippur a Go-Go, was released by Cleis Press in November 2005.

He has also appeared in the National Queer Arts Festival, and in the short film The Waves, by Yael Braha, which was featured in the 2004 Cannes International Film Festival. He’s written and self-published several poetry chapbooks, including Yom Kippur A Go-Go and A Child’s Garden of Gender. He also is a staffwriter for Bitch, Bust, Zero, and the San Francisco Bay Guardian.

Matthue has also been featured in the book Quirkyalone and the film Can’t Touch This: Young Orthodox Jews and Sexuality and his new picture book is The Gobblings. He also wrote My First Kafka and a bunch of other books without pictures.

An Evening With Matthue Roth 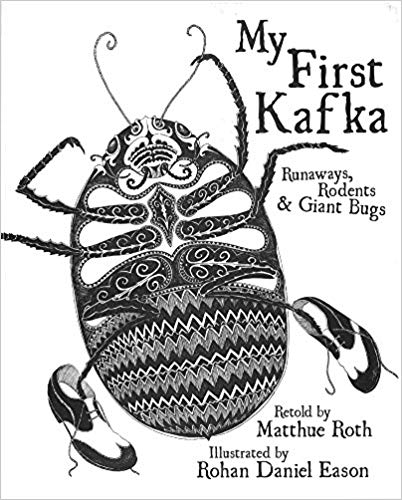 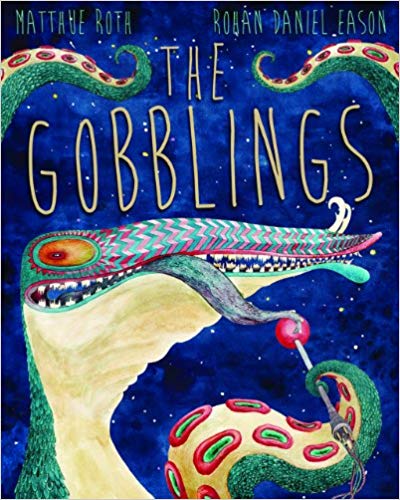 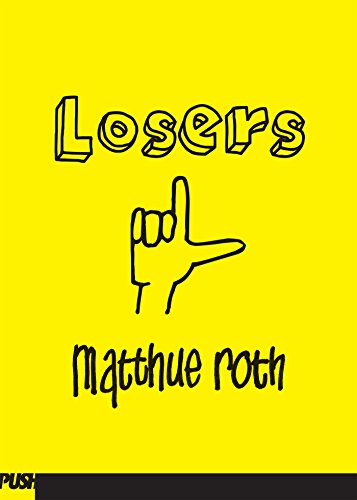 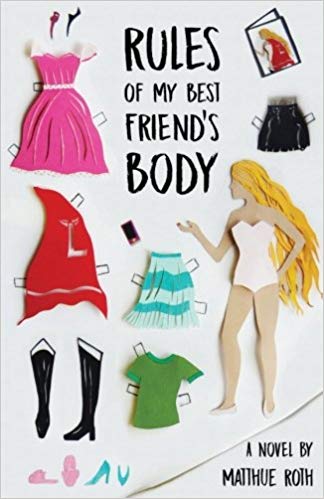 Rules of My Best Friend's Body