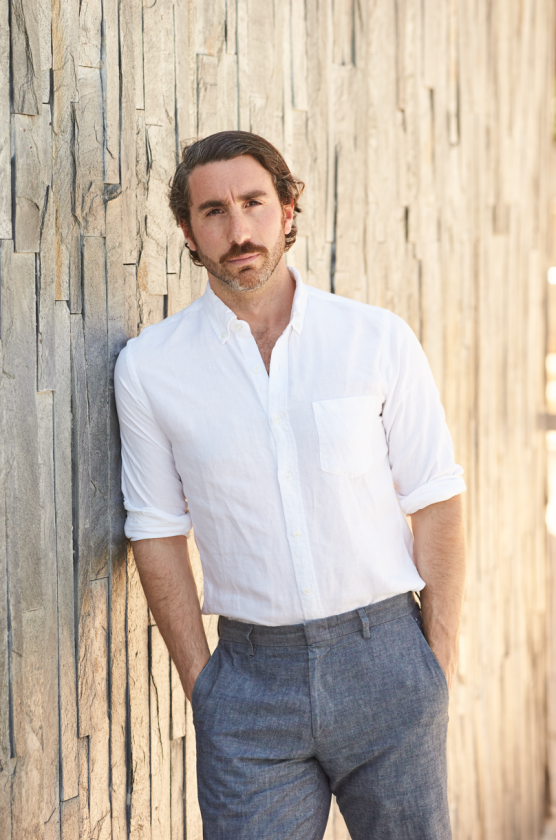 Matthew Ball provides the definitive explainer of the technological revolution that will reshape our global economy, disrupt nearly every industry, and forever alter human society. As the term and concept of the metaverse have burst into public consciousness just in the last year, no voice has been more prominent, influential, and praised than Matthew Ball…

Matthew Ball is the Managing Partner of EpyllionCo, which operates an early stage venture fund, as well as a corporate and venture advisory arm. In addition, Ball is a Venture Partner at the famed gaming investment fund Makers Fund, Industry Advisor to storied private equity giant KKR, and a co-founder of Ball Metaverse Research Partners, which creates and maintains the index behind the world’s first Metaverse ETF, the Roundhill Ball Metaverse ETF, which can be found on the New York Stock Exchange (Ticker: $META). Ball is also an “Occasional Contributor” to The Economist, a producer behind Genvid Technologies’ Rival Peak, a more than three month-long interactive video event that was played by millions, and is an advisor to start-ups such as Dapper Labs, The Athletic, and more.

From 2016–2018, Ball served as the global Head of Strategy for Amazon Studios, and prior to that was a Director at The Chernin Group’s Otter Media, a digital media investment company founded by long-time Newscorp COO and 20th Century Fox CEO Peter Chernin, and an Executive at Accenture Strategy.

Ball holds bylines at New York Times, The Economist, and Bloomberg, and has been covered by those publications, as well as The Atlantic, The Wall Street Journal, The New Yorker, Washington Post, Vice, The Verge, CNN, CNBC, Financial Times, BBC, Globe and Mail, and others.

The term “metaverse” was coined in 1992 by novelist Neal Stephenson and built upon decades of earlier science fiction works. Nearly thirty years later, the metaverse — the successor to the mobile internet — has become the key battleground in Big Tech, most notably with Mark Zuckerberg’s announcement that Facebook would transform into a “metaverse company” and would henceforth be named Meta. Jensen Huang, founder of Nvidia, also one of the ten largest public companies in the world by market capitalization, believes the metaverse economy will ultimately exceed that of the real world. Tim Sweeney of Epic Games, creator of Fortnite, has warned that “if one central company gains control of [the metaverse], they will become more powerful than any government and be a God on Earth.”

In THE METAVERSE: And How It Will Revolutionize Everything, Ball expands upon his Primer to show why trillions are at stake in the creation of the persistent, virtual world that is the metaverse. Ball provides the definitive definition of the much-debated concept, explains how the metaverse will be realized, and reveals what it will mean for the automotive, healthcare, education industries, among many others — even sex work. THE METAVERSE also addresses the governance and philosophies of the metaverse, the various battles and wars that will be fought over it, and how independent users, developers, and voters can shape its development.

With sweeping authority, Ball captures the promise and peril of the next internet, in a book that will elicit comparisons to the modern touchstones The Second Machine Age and Superintelligence.

A Conversation with Matthew Ball 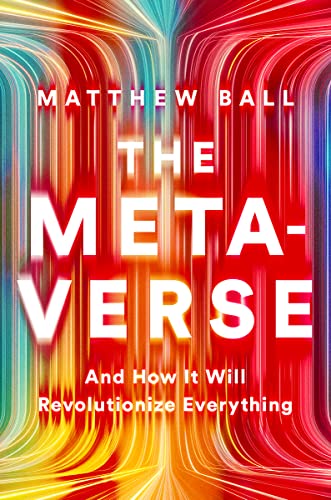 The Metaverse: And How it Will Revolutionize Everything