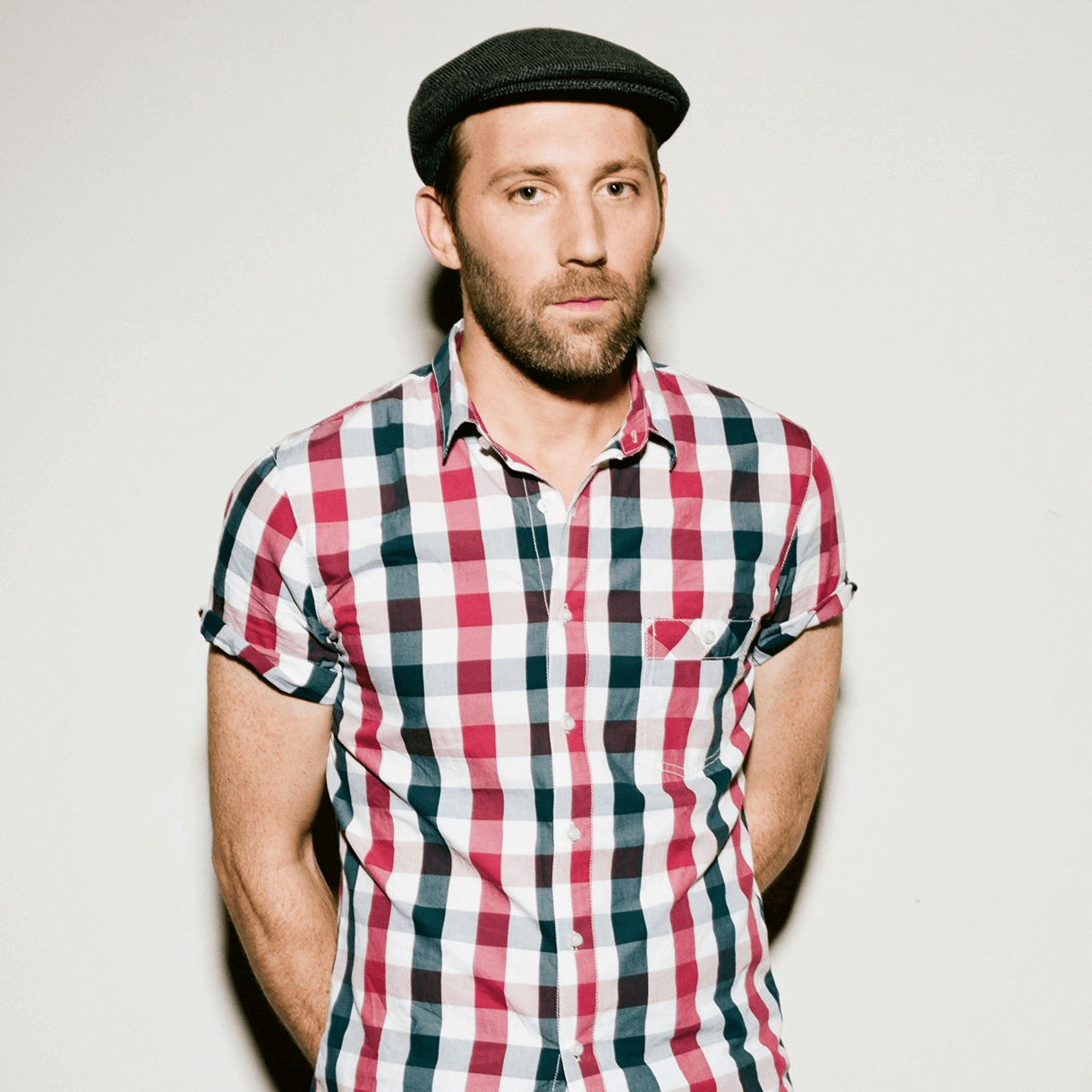 Singer-Songwriter Who Received Critical Acclaim and Widespread Recognition for his Debut Album, "Nothing Left to Lose"

Mat Kearney didn’t set out to write just another collection of songs for Young Love, his third full-length album and first for Universal Republic Records. Instead, he penned a pastiche of honest, heartfelt, and hypnotic stories that’ll make you move your feet and put a smile on your face. Kearney gives a piece of himself…

Mat Kearney didn’t set out to write just another collection of songs for Young Love, his third full-length album and first for Universal Republic Records.

Instead, he penned a pastiche of honest, heartfelt, and hypnotic stories that’ll make you move your feet and put a smile on your face. Kearney gives a piece of himself on every tune, while building timeless tales for listeners to follow as they dance and sing along.

The Oregon-born and Nashville-based artist made a conscious decision to approach songwriting differently this time around. Each phase of his career has been marked by genuine evolution. In 2004, the world was introduced to his unmistakable croon and vibrant writing style on the independently released Bullet. Signing with Columbia, he dropped his first formal full-length, Nothing Left to Lose in 2006 garnering critical acclaim and widespread recognition, moving over 450,000 units to date. Embracing a full band-fueled style, 2009’s City of Black & White saw him debut at #13 on the Billboard Top 200.

He continued winning over crowds on tours with everyone from John Mayer and Sheryl Crow to Keane and The Fray. All the while, Kearney’s music became appropriated by 30 Rock, Grey’s Anatomy, The Hills, Friday Night Lights, Scrubs, NCIS, and numerous other television shows and films like Soul Surfer and Catch and Release. Over the course of these records, Kearney had 4 Top 20 hits on the Adult Top 40 chart. After all of this success, Kearney wanted to try something new for Young Love.

As a fan of hip-hop since childhood, Kearney actually turned to the genre for a little inspiration. “I approached Young Love like a singer-songwriter would approach a hip-hop record,” he says. “We would start with beats or grooves that your body already responds to. It was a fun and fulfilling experiment.”

The lead-off single “Hey Mama” ignited that experiment. The album’s opening song brings listeners up close and personal with this fresh sound and into Kearney’s world, introducing Young Love perfectly. “Hey Mama” describes the first meeting between Kearney and his new wife at the Anthropologie store in Tennessee that she was working at. After courting her for a few months, he stole her heart, and now it’s all in the tune.

About the song he says, “The album really began with ‘Hey Mama’. After clapping into my laptop and programming this beat, I was dancing around the room actually freestyling words. This wasn’t me sitting around with some friends and an acoustic guitar. It was this visceral writing experience. I tried to find a way to write stories to these beats.”

One of the most gripping stories on the album comes on its finale, “Rochester”. Paying homage to Kearney’s father, the final song also gives listeners a slice of Americana. Kearney reveals, “It’s this very folk song that I wrote about my dad. My grandpa ran an illegal gambling ring in Rochester, NY out of a cigar shop, and my father lived through that. Then, he became a lawyer, went into the army, followed Pink Floyd through Europe and moved to Hawaii where he met my mother. I wrote about my family, friends, and loved ones. This album is a documentary not a drama.”

To build this sonic documentary, Kearney went back to square one. In 2001, he moved out to Nashville with longtime collaborator Robert Marvin. They worked on each of Kearney’s albums together; however, they managed to harness the same fervor of Bullet. Recording in Marvin’s basement studio along with Jason Lehning, it was an exhilarating process. “It was like making a record in your buddy’s house,” continues Kearney. “The three of us played everything. We rekindled the spark we had at the beginning.”

In the midst of recording, Kearney found a new home in Universal Republic Records, officially signing to the label in early 2011 and setting sights on a late summer release date for Young Love. Kearney opened up like never before on this album, and he didn’t hold anything back. He declares, “Lyrically, I had to bleed every line if I was going to record it.”

In the end, Kearney crafted stories that will be handed down for generations to come. He concludes, “There’s a sense of joy, honesty, vulnerability, and wisdom in this record. I’ve experienced pain, but I still want to feel like that high school with butterflies in his stomach who loves life and has hope.”

An Evening With Mat Kearney