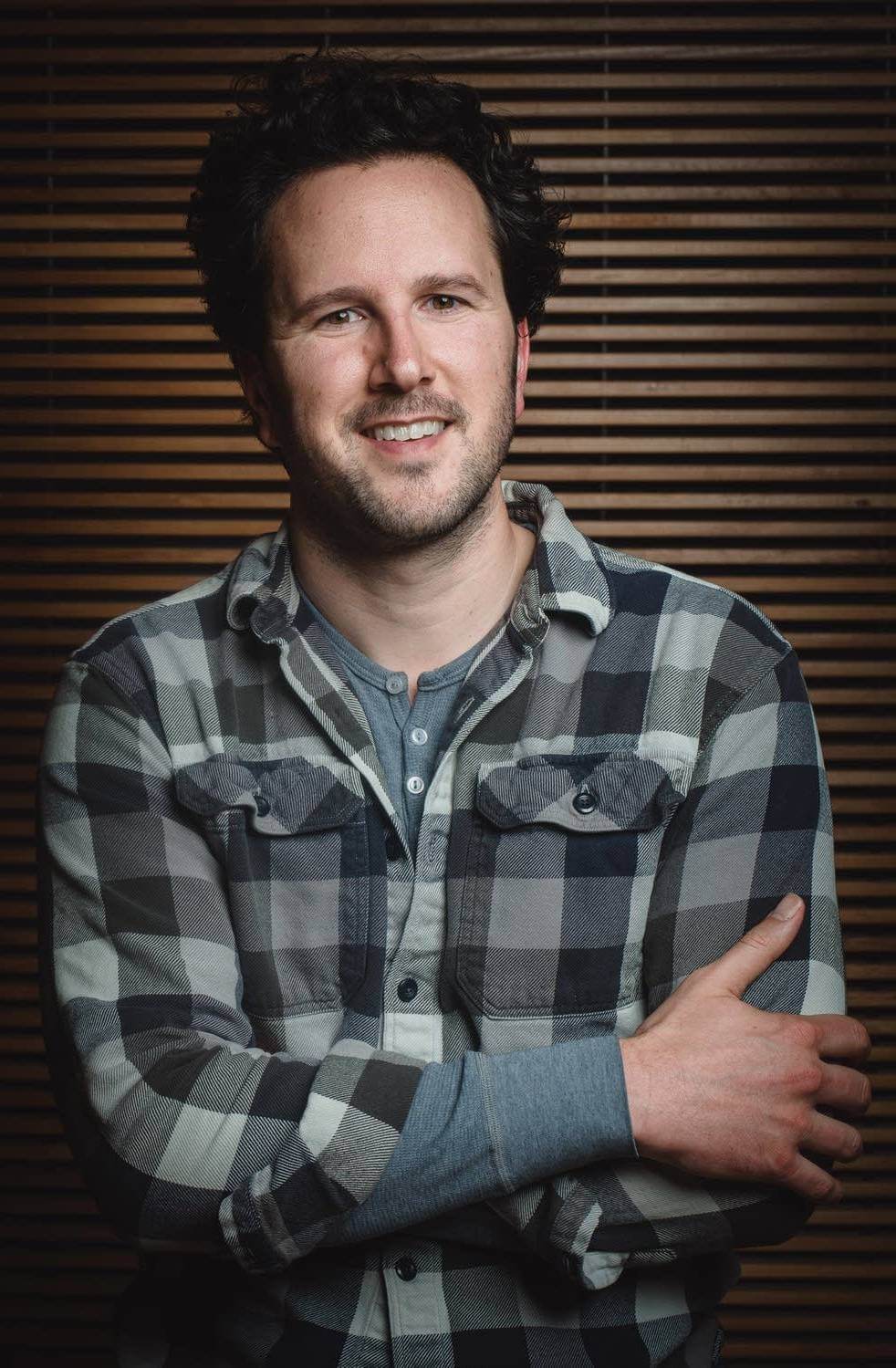 Pop-Folk Singer-Songwriter. He is well known for his simple yet catchy melodies, intimate lyrics, literary and historical themes, and distinctive voice

Singer/songwriter Mason Jennings blends the personal insights of a poet, the political broadsides of a protest singer, and the broad musical eclecticism of a jazz musician with a rock & roller’s passion. The result made him one of the most talked-about artists on the acoustic music scene and earned him a loyal cult following. Jennings…

Singer/songwriter Mason Jennings blends the personal insights of a poet, the political broadsides of a protest singer, and the broad musical eclecticism of a jazz musician with a rock & roller’s passion. The result made him one of the most talked-about artists on the acoustic music scene and earned him a loyal cult following.

Jennings was born in 1975 in Honolulu, Hawaii, but moved to Pittsburgh with his family shortly after. While still a young boy, his father moved to Minneapolis, Minnesota and sent his son a series of tapes featuring bands that were storming the then-fertile Twin City music scene. Inspired, Jennings picked up a guitar and starting writing songs by the age of 13. Three years later, Jennings decided to pursue a career in music and promptly dropped out of school, opting instead to move to Minneapolis and work on his songs full-time. At 19, he’d already attracted the attention of a major booking agency and begun receiving offers from record companies, but Jennings was more interested in a situation that would offer him creative freedom, not a fast influx of cash. Jennings soon retreated to his apartment and began working on his first album, which he recorded and scrapped four times before finally settling on a final track list.

In 2013, before setting to work on his latest album, at the advice of a friend, the Minnesota-based singer/songwriter/multi-instrumentalist holed up in the back room of his wood-nestled cabin studio with just a guitar, electric piano, bookshelf, notebook, tape recorder, and one 90-minute cassette—then wrote all winter long. Emerging with the notebook and tape full of about 30 new songs, Jennings decided to skip his standard approach of self-recording and called on producer Bo Ramsey (Greg Brown, The Pines, Iris DeMent), as well as a wish-list-plucked lineup of guest musicians that includes DeMent and Neil Young drummer Chad Cromwell. The result of those “dream collaborations” and his own hard-won inspiration, ‘Always Been’, released November 2013, proves to be Jennings’s most radiant and refined effort of his career.

Over his 12-year career, Mason has released an extensive and diverse collection of 10 albums.  His catchy melodies, intimate lyrics, literary and historical themes, and distinctive voice have created a rabid and loyal fan base.  His records have sold over 250k in the US alone.

Mason has compiled a storied and beautiful catalog of music and continues to produce thought provoking creative new music for fans to enjoy.

An Evening With Mason Jennings