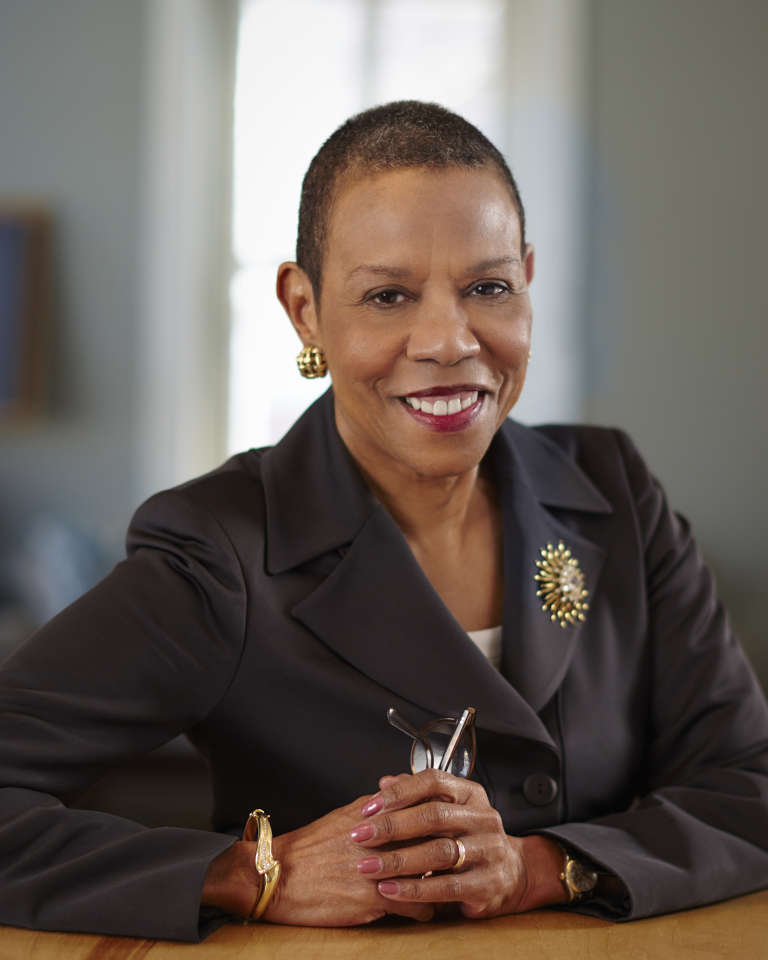 Prior to being appointed president, Dr. Campbell was dean emerita of Tisch School of the Arts at New York University and university professor in the Department of Art and Public Policy. In her over two decades as dean, Tisch vaulted to the top echelon of university art schools. While at Tisch, she invented new fields of study, fostered collaboration between art and technology, and increased the diversity of both the faculty and the student body.

Early in her career, Dr. Campbell led the Studio Museum in Harlem at a time when Harlem was in decline and the city of New York was on the verge of bankruptcy. Under her leadership, the museum was transformed from a rented loft into the country’s first accredited Black fine arts museum with a permanent collection, major publications, exhibitions and artists-in-residence programs.

Prior to joining Tisch in 1991, Dr. Campbell served as New York City’s cultural affairs commissioner under two mayors and was responsible for the city’s cultural policy, as well as the capital and operational development of major cultural institutions. In 2009, Dr. Campbell was appointed by President Barack Obama to be the vice chair of the President’s Committee on the Arts and the Humanities, a non-partisan advisory committee to the President of the United States on cultural matters. Throughout her tenure as vice chair, Dr. Campbell took an active role in re-affirming the arts as one of the ingredients essential to effective public school education.

A well-known speaker, Dr. Campbell lectures widely across the country and around the world and has authored many papers and articles on a range of subjects including African-American art, urban cultural policy issues, leadership and arts in education. She is co-editor of Artistic Citizenship: A Public Voice for the Arts (New York: Routledge, 2006) and co-author of Harlem Renaissance: Art of Black America (New York: Harry N. Abrams Inc., 1987) and Memory and Metaphor: The Art of Romare Bearden, 1940–1987 (New York: Oxford University Press and The Studio Museum in Harlem, 1991). She is completing a book on Romare Bearden for Oxford University Press.

Dr. Campbell holds a bachelor’s degree in English literature from Swarthmore College, where she also served for 12 years on the board of managers. She holds a master’s degree in art history from Syracuse University, and a doctorate in humanities, also from Syracuse. Dr. Campbell holds honorary degrees from The College of New Rochelle, Colgate University, City University of New York, Pace University, Maryland Institute College of Art and Swarthmore College; and is the recipient of numerous awards and honors. She is currently a fellow of the American Academy of Arts and Sciences and sits on the board of The Alfred P. Sloan Foundation.

Dr. Campbell is married to Dr. George Campbell Jr., a physicist and president emeritus of The Cooper Union for the Advancement of Science and Art; they are the parents of three sons and have six grandchildren.

Cultural Diversity and the Arts 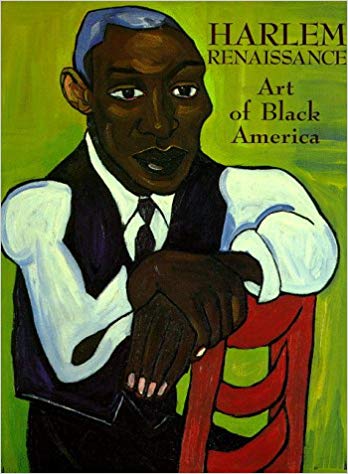