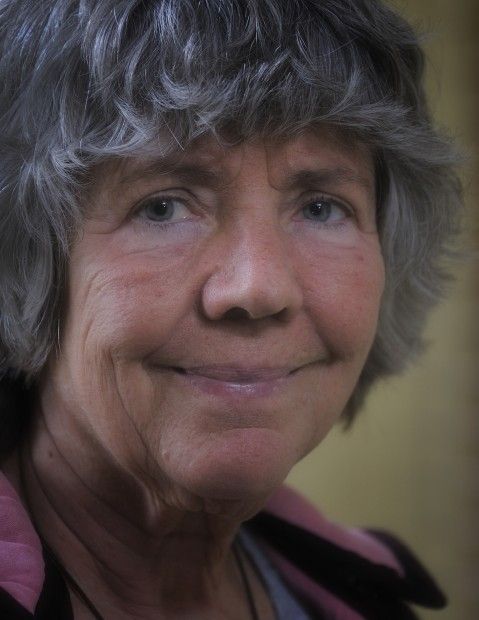 U.S. Clinical Psychologist and Author, most recently of The Green Boat, which was published by Riverhead Books in June 2013

A clinical psychologist in private practice in Lincoln, Nebraska, Mary Pipher has been seeing adolescent girls and families for some 25 years. She received her BA in Cultural Anthropology from the University of California at Berkeley in 1969 and her Ph.D. in Clinical Psychology from the University of Nebraska in 1977. Dr. Pipher’s work combines her training in both the fields of psychology and anthropology. Her special area of interest is how American culture affects the mental health of American women.

Dr. Pipher is the author of Seeking Peace: Chronicles of the Worst Buddhist in the World; The Shelter of Each Other: Rebuilding Our Families; Writing to Change the World; Letters to a Young Therapist (Art of Mentoring); The Middle of Everywhere: Helping Refugees Enter the American Community; Another Country: Navigating the Emotional Terrain of Our Elders; Reviving Ophelia: Saving the Selves of Adolescent Girls; and Hunger Pains: The Modern Woman’s Tragic Quest for Thinness.

Dr. Pipher’s Reviving Ophelia, first published in 1994, broke new ground in helping parents understand the pressures teenage girls face in this culture. It struck a responsive chord and hit the number one spot on the New York Times bestseller list the next year, largely by word of mouth from one parent to another.

The recipient of several awards and honors, Dr. Pipher was awarded the distinguished Presidential Award from the American Psychological Association in 1998. Her short fiction has won numerous awards including the Alice P. Carter Award and recognition in the National Feminist Writer’s competition.

A commentator for Nebraska Public Radio, a popular speaker and workshop leader, Dr. Pipher has a unique way of reaching her audiences. Her articulate and energetic delivery creates enthusiasm for her ideas in a way that unites rather than polarizes her audiences. She has appeared on The Today Show and National Public Radio’s “Fresh Air.”

The Shelter of Each Other: Rebuilding Our Families

Reconnecting to the Web of Life

Reviving Ourselves in our Capsized Culture

The green boat: Reviving ourselves in our capsized culture: Dr. Mary Pipher 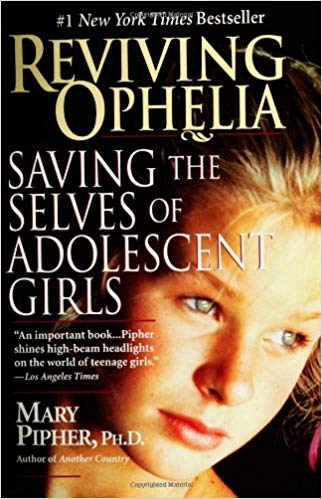 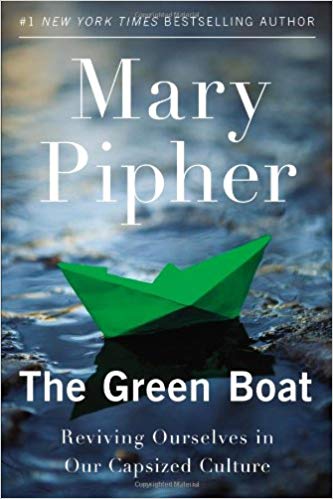 The Green Boat: Reviving Ourselves in Our Capsized Culture 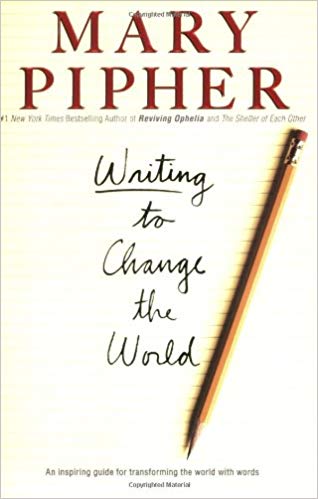 Writing to Change the World 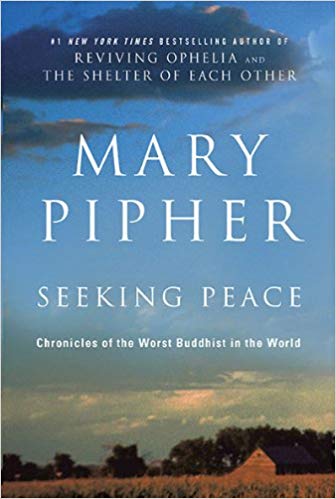 Seeking Peace: Chronicles of the Worst Buddhist in the World