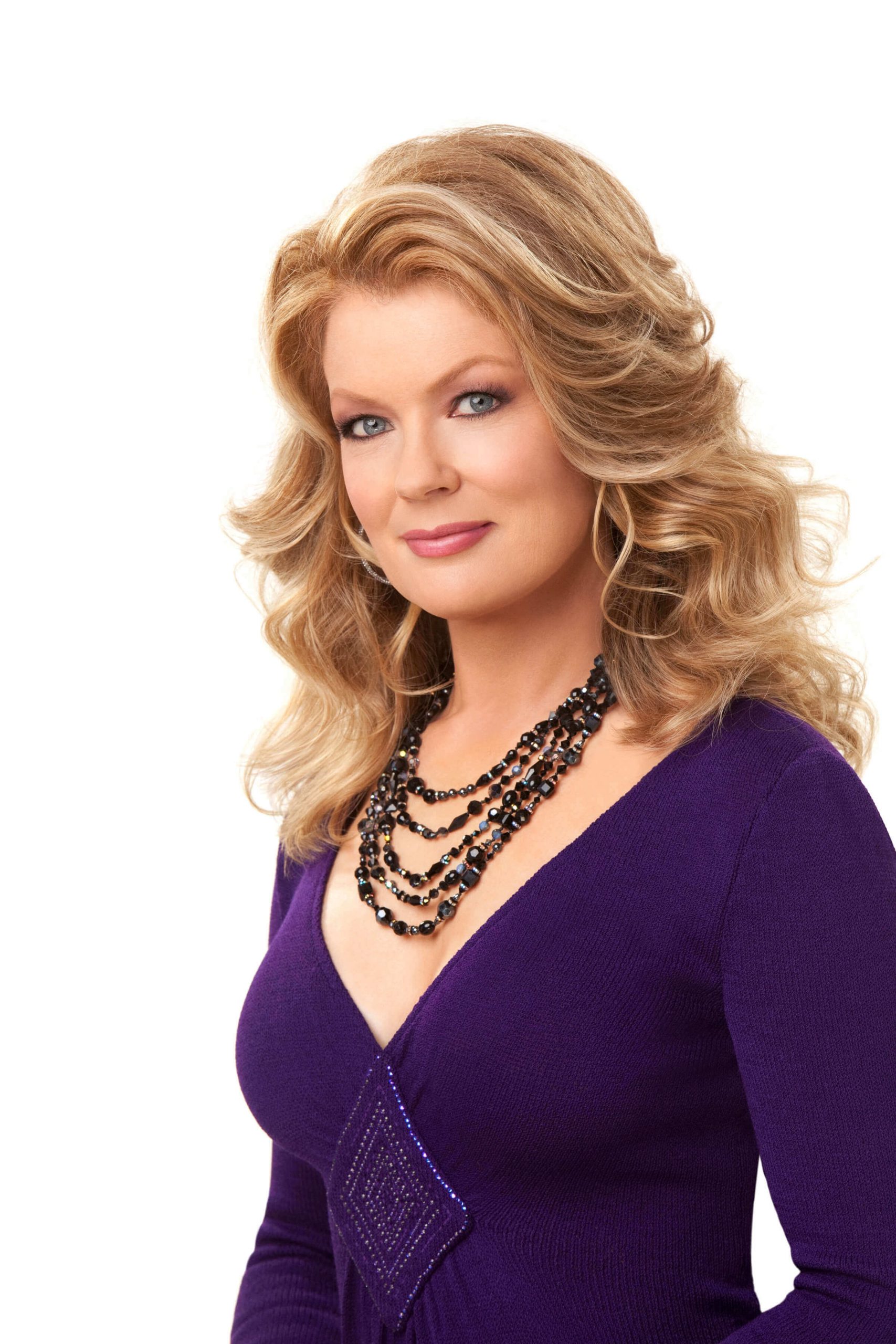 Hart is a Broadcasting & Cable Hall of Fame inductee and the recipient of the American Women in Radio & Television’s (AWRT) Silver Satellite Award and Gracie Allen Award. She received a star on the Hollywood Walk of Fame in 1990, and is also a recipient of the NAB Education Foundation’s (NABEF) Samaritan Award, one of NABEF’s highest honors, presented for her work on behalf of several children’s charities.

A Conversation With Mary Hart