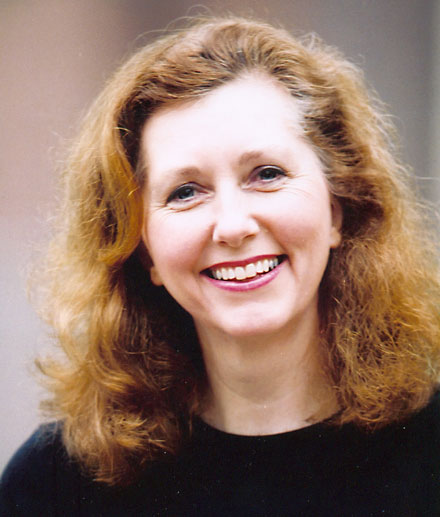 Founder and President, Roots of Empathy

Mary Gordon is an award-winning social entrepreneur, educator, best-selling author, child advocate and parenting expert. In 1996, Gordon founded Roots of Empathy, a pioneering, evidence-based classroom program that helps to reduce levels of aggression among schoolchildren, while raising social/emotional competence and increasing empathy. To date, the program has reached 450,000 children worldwide. In 2002, Gordon…

Mary Gordon is an award-winning social entrepreneur, educator, best-selling author, child advocate and parenting expert. In 1996, Gordon founded Roots of Empathy, a pioneering, evidence-based classroom program that helps to reduce levels of aggression among schoolchildren, while raising social/emotional competence and increasing empathy. To date, the program has reached 450,000 children worldwide.

In 2002, Gordon was named the first female Canadian Ashoka Fellow, recognizing her as a member of an international circle of social entrepreneurs who have the creativity that enables them to envision new and better ways to address persistent social problems and the entrepreneurial skill and determination required to bring their ideas to fruition. In 2011, Ms Gordon was named an Ashoka Globalizer, joining a select group of Ashoka Fellows supported in extending their message and impact to the global level.

What was your motivation behind founding the Roots of Empathy program?
I had worked for some years in Toronto with families who were struggling with domestic violence, child abuse, poverty, mental illness and any number of factors that were contributing to the dysfunction of the children.

I realized that in regards to the violence, the common denominator in most cases is the lack of empathy, whether it was the partner being abusive to the wife or an adult being abusive to a child.

These people were not monsters, they were people who could not identify with the feelings of the person they were harming. I knew if I wanted to break the cycle of violence and poor parenting that I really had to develop empathy in children.

The best model in the world for empathy is the relationship between infant and a parent. It’s innate and it flowers in those early years. So I brought that relationship into the classroom as an experiential learning opportunity for children.

What kind of social impact is the Roots of Empathy program having?
Roots of empathy has had a huge social impact on children’s lives in the moment and on their lives in the future by helping reduce levels of bullying and aggression of all kinds.

The current landscape of childhood is very different from the sociology of childhood even 20 years ago, but the inherent nature of the child and their emotional lives and their irreducible needs have not changed at all.

Roots of Empathy gives children the support to better understand their own feelings and to be able to understand the feelings of others. If you bully or hurt someone you know what it feels like.

When empathy goes up, aggression goes down. It’s not a guarantee but we have research studies from four different countries which have all come to the same conclusion – that this program dramatically reduces aggression and bullying. So much so that the European Union is supporting Roots of Empathy in post-Troubles Northern Ireland and in the border towns as a program that will reduce violence and that will help children of this generation let go of the generational sectarian violence that has been a fact of life in Northern Ireland for so long.

So the impact is felt in the schoolyards, the playgrounds and the backyards of the world.

It’s much safer and easier to do what was done before – to continue supporting a school system that was set up for an agrarian system that doesn’t exist anymore, or to prepare children for businesses that don’t exist anymore. So it is crucial that society cultivates innovation and the people who have the courage to take that innovation and go upstream and counterclockwise.

Why is there a need to develop a pipeline of change-makers and social entrepreneurs here in Canada?
Canada is the little engine that could. Perhaps less so in recent years, but Canada has traditionally been seen as a change-maker, and there is a worldview that we have loftier principles and more inclusive policies of governance. Canada is seen as a just and civil society because we believe that it is everyone’s right to be happy and healthy and to have access to education. These principles and values are in the DNA of Canadians. But if we do not support and encourage people who have the courage to follow their creative thinking, then we risk losing that status.

It’s wonderful to have changes made by people in laboratories, but we need to address our social environment. We may be able to save the economy but we will be a failed society if we do not make sure that we can work together to build a world where everyone has a sense of belonging.

A Conversation With Mary Gordon

The Yellow Brick Road to Empathy

The Yellow Brick Road to Empathy: Mary Gordon at TEDxGabriolaIsland 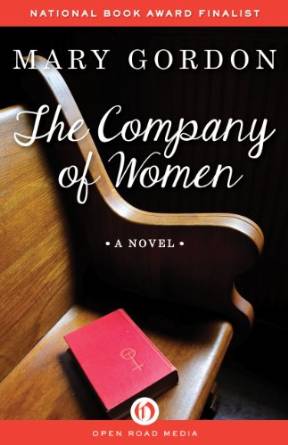 The Company of Women: A Novel 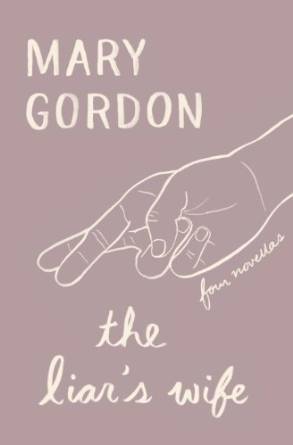 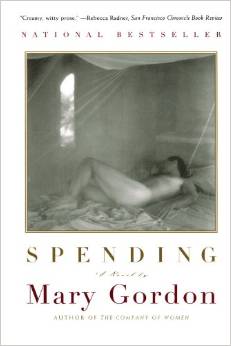 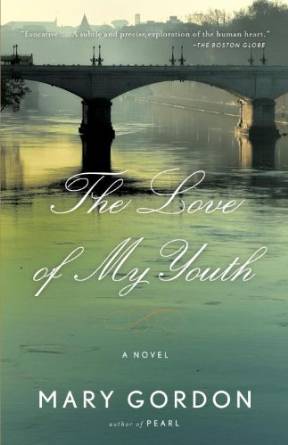 The Love of My Youth 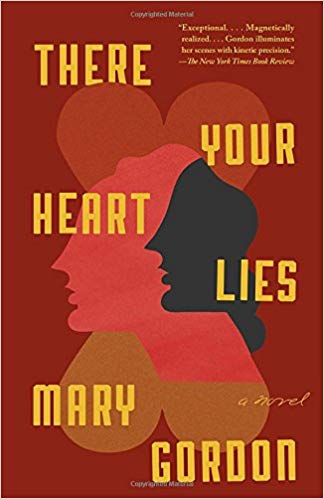 There Your Heart Lies: A Novel