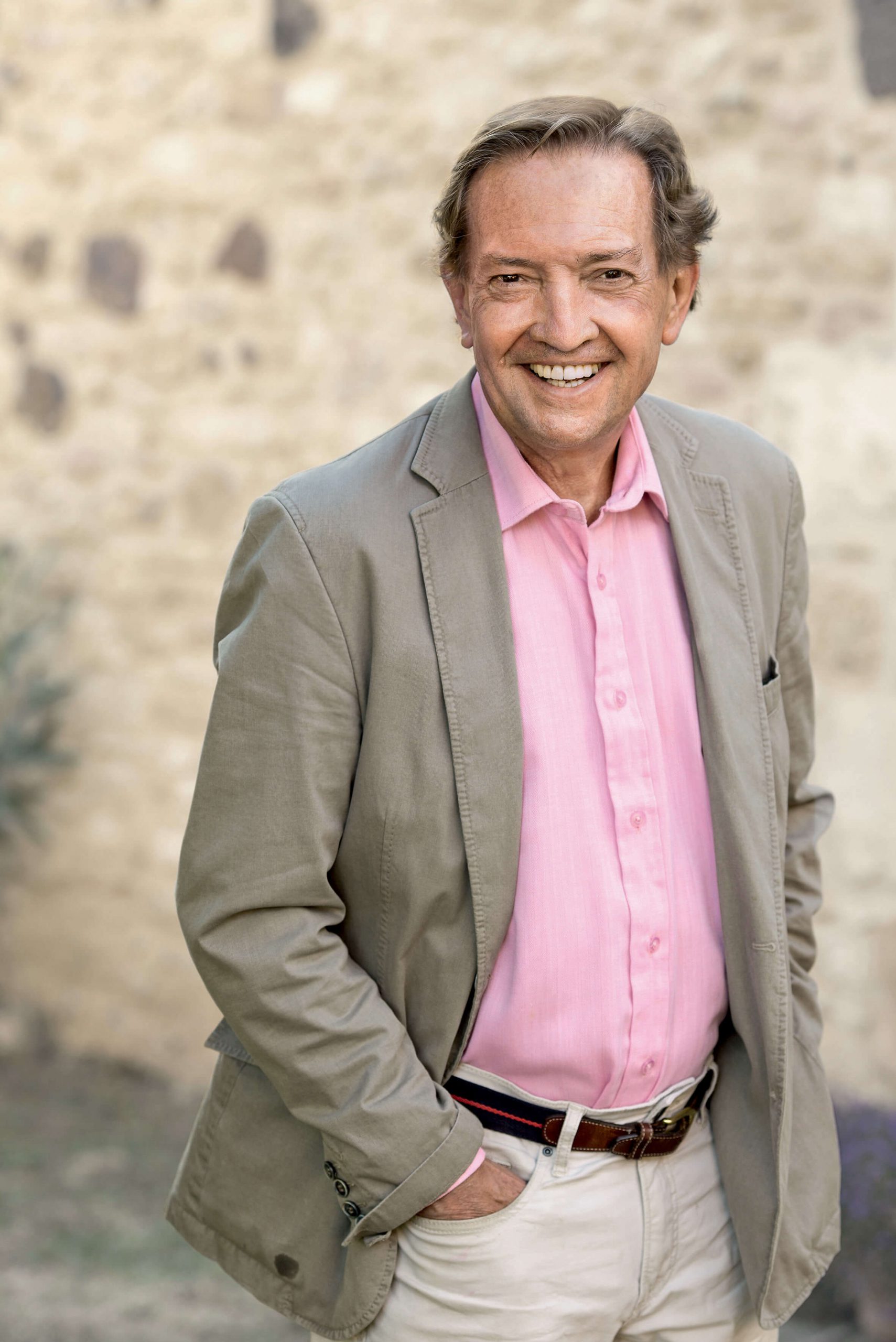 Martin Walker, born in 1947 in Scotland, is a writer, historian and political journalist. He studied History in Oxford and International Relations and Economics at Harvard. After his studies, he spent 25 years working as a journalist for the British newspaper The Guardian. Martin Walker acts as Chairman of the Global Business Policy Council, a…

Martin Walker, born in 1947 in Scotland, is a writer, historian and political journalist. He studied History in Oxford and International Relations and Economics at Harvard. After his studies, he spent 25 years working as a journalist for the British newspaper The Guardian. Martin Walker acts as Chairman of the Global Business Policy Council, a private think tank for top executives based in Washington.

He has written numerous non-fiction books about the Cold War, Gorbachev and Perestroika, President Bill Clinton andthe new America, amongst others.

Martin Walker’s Bruno novels have appeared simultaneously in fifteen languages and have sold 1.5million copies in Germany alone (as of June 2015).

Martin Walker lives in Washington and in the Périgord.

A Conversation With Martin Walker 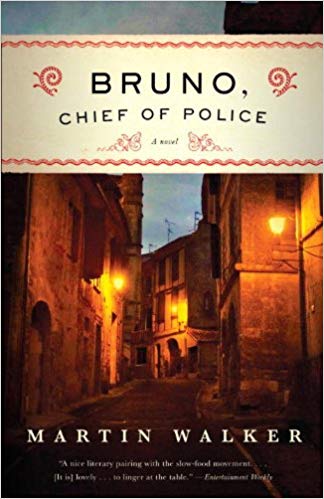 Bruno, Chief of Police: A Novel of the French Countryside [1] (Bruno Chief Of Police) 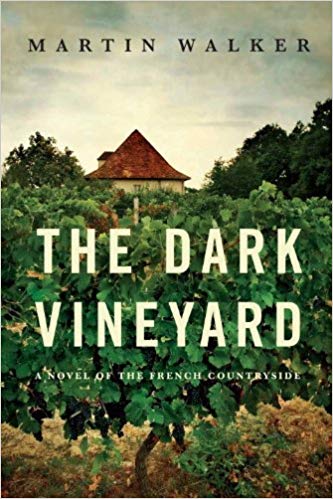 The Dark Vineyard: A Novel of the French Countryside (Bruno Chief Of Police Book 2) 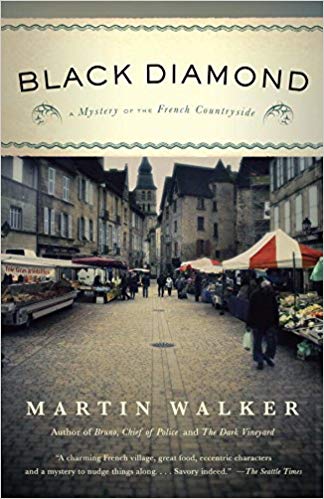 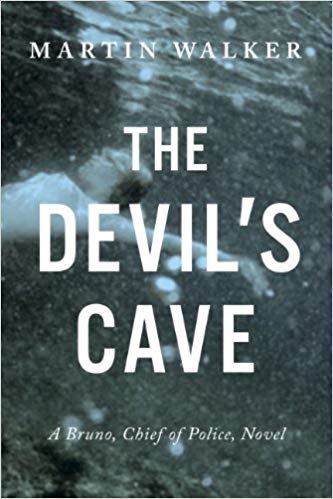