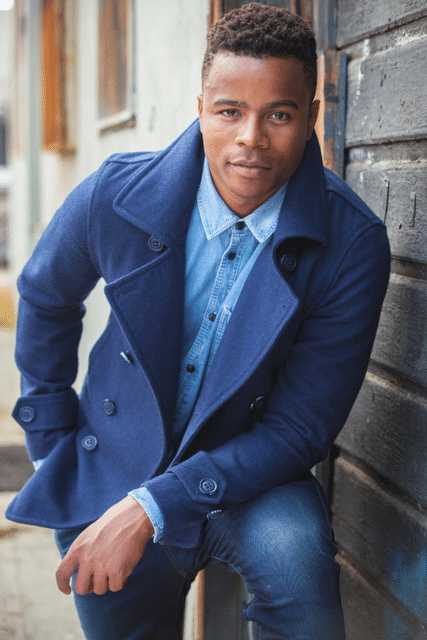 Marque Richardson is a high energy, multi-faceted actor, writer, and producer. Moreover, he is a citizen of the world, who uses his art as activism. Richardson answered the call of TV and film at an early age. A stronger call guides his vision as both a person and a performer – the call of community…

Recognizing his gift, Richardson’s parents moved the family from San Diego to Los Angeles so the prodigal young talent could begin a career in acting. While pursuing a successful career, Richardson attended USC on a full scholarship from the Bill and Melinda Gates Foundation graduating with degrees in business, public policy, planning, and management.

Some of his numerous television credits include: recurring roles on HBO’s The Newsroom, True Blood and previously filmed guest star roles on  Brooklyn Nine-Nine, Anger Management, Community and was a series regular role in Amazon Studio’s pilot Browsers.

Breaking Points and Breaking Through

Owning Your Power, Your History and Your Future

Being Your Whole Self: The Greatest Gift to the World