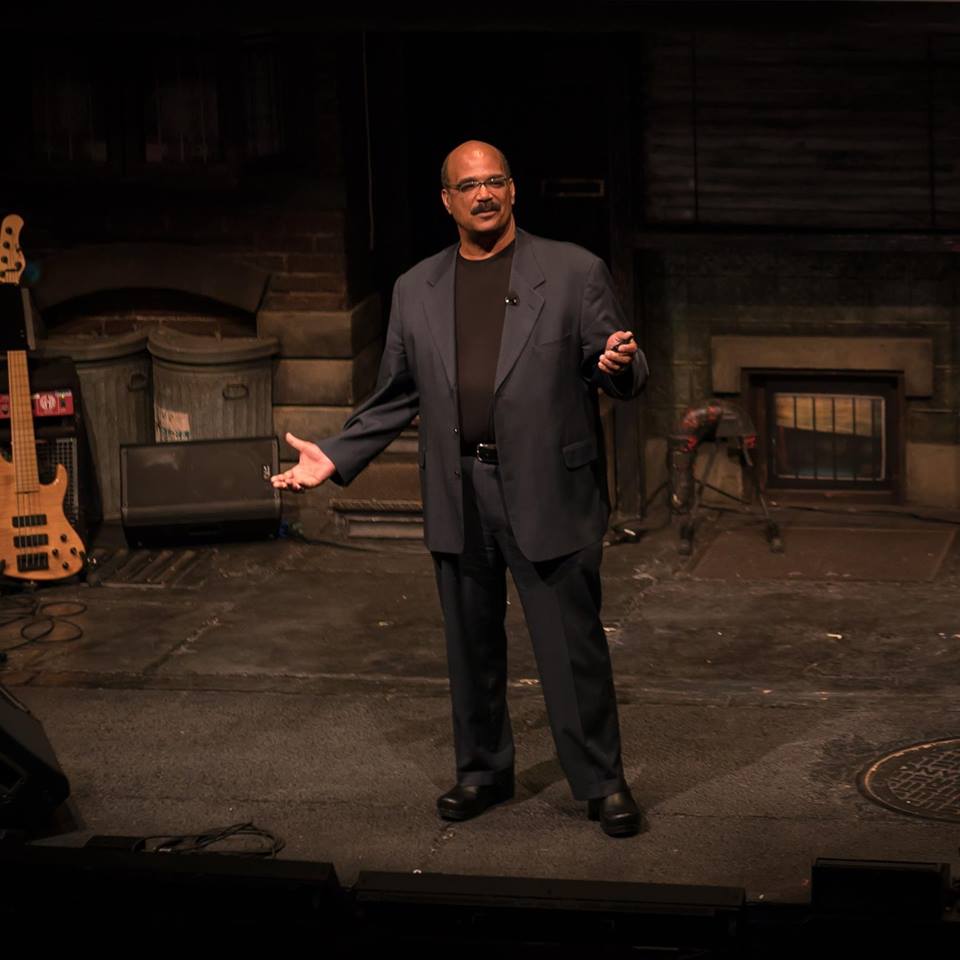 CBS journalist and popular television news personality, Mark McEwen served for many years in a variety of high profile positions, including anchoring “CBS This Morning” and serving as weather and entertainment reporter for “The Early Show.” He was also a correspondent on the CBS News show, “48 Hours.” From “The Morning Program” to “CBS This…

CBS journalist and popular television news personality, Mark McEwen served for many years in a variety of high profile positions, including anchoring “CBS This Morning” and serving as weather and entertainment reporter for “The Early Show.” He was also a correspondent on the CBS News show, “48 Hours.”

From “The Morning Program” to “CBS This Morning” to “The Early Show,” Mark was a mainstay on the CBS early news since first joining the network in 1987. He anchored with a unique flair and snagged a Who’s Who of big interviews. In 1995, Mark was named one of the country’s “Ten Most Trusted News Personalities” in a TV Guide survey.

He has covered almost every imaginable television event including the Oscars, the Cannes Film Festival, the Golden Globe awards, the Grammy awards and the Country Music Association awards.

Mark covered three Winter Olympics including Albertville, France and Lillehammer, Norway and anchored the morning broadcast from Nagano, Japan during CBS Sports’ coverage of the Olympic Winter Games. In Nagano, he also ran with the Olympic Torch.

From 1996-2002 Mark hosted “Live By Request” on A&E. The Emmy award-winning show featured guests such as David Bowie, Earth, Wind and Fire, Elton John, Tony Bennett, the Bee Gees, B. B. King and others.

In 2004 Mark became the anchor for the morning and noon news for WKMG Local 6 in Orlando, Florida.

In 2005 Mark suffered a stroke and has written a book, “Change in the Weather” (Foreward by Bill Cosby) about that experience and his recovery. The book was nominated for the prestigious Books For a Better Life award.

Mark has served as ambassador for the American Heart Association’s “Power To End Stroke” campaign and is an advocate for the cause. He has spoken at the International Stroke Conference and speaks around the country sharing his personal journey. In 2011, he was the host for the first annual RAISE awards, which recognize excellence in stroke awareness, for the National Stroke Association. He was the host for the second annual RAISE awards in 2012 as well. They have featured his story, numerous times, as the cover story for the National Stroke Magazine. He has also been on the cover of the American Stroke Association’s Stroke Connection.

He wrote, produced and was the host of “McEwen’s Mark,” an interview show that showcased human interest stories as well as the stories of the country’s most successful business people.

Today, Mark is back at WKMG Local 6 to host a segment for the noon broadcast titled Positive Mark. For this segment, he’ll travel around Central Florida highlighting the positive things going on in our community.

He was born in San Antonio, Texas, and raised in Berlin, Germany; Montgomery, Alabama; and Crownsville, Maryland. He attended the University of Maryland and now lives in Central Florida with his family. 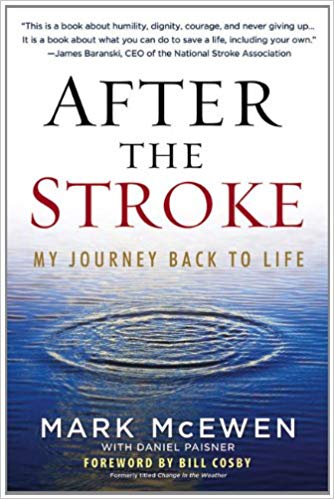 After the Stroke: My Journey Back to Life