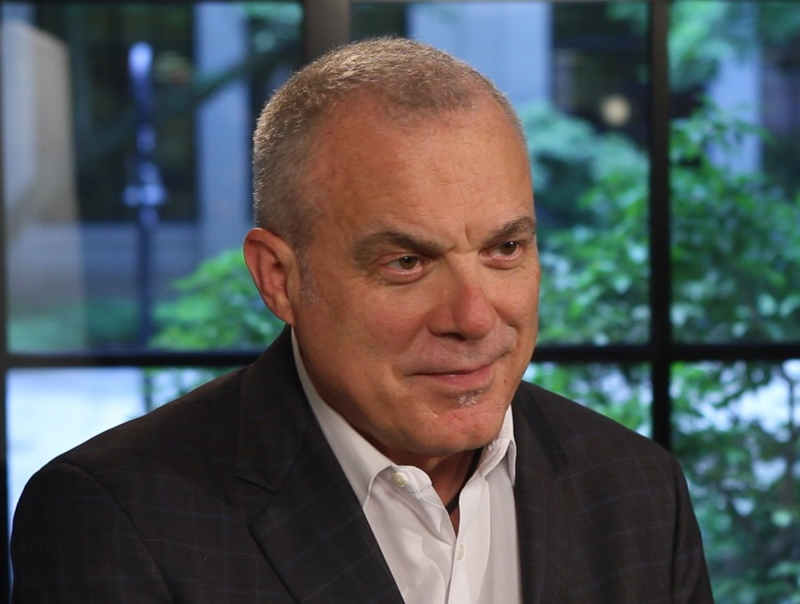 Mark Bertolini’s tenure as CEO at Aetna shows how inspired corporate leadership can invest in its employees, drive a higher level of customer service all while delivering a 629% total shareholder return over eight years.

Mark Bertolini’s tenure as CEO at Aetna shows how inspired corporate leadership can invest in its employees, drive a higher level of customer service all while delivering a 629% total shareholder return over eight years.

Bertolini didn’t get to the corner office through traditional means, however. Early in his career, he was known for the bare-knuckled leadership and hard driving competitiveness that led him to turn several companies around. But this ambition came at a cost, as he ran roughshod over his colleagues and employees and spent more and more time away from his family.

Two events served as wake-up calls for the hard-charging Bertolini. When his son Eric was diagnosed with an incurable cancer, Bertolini found himself confronting the healthcare industry firsthand, not as an executive, but as the parent of a deathly ill child, determined to save his son’s life. Miraculously, after a year spent in the hospital, often at death’s door—Eric was twice given last rites—his son recovered. Several years later, Bertolini broke his neck in a horrific skiing accident. As his life unraveled once again in the face of years of chronic pain, therapy, and medication, he realized he had to reinvent himself, emotionally, spiritually, and as a leader—or go under.

As one of the most effective leaders in the post Great Recession economy, Mark exploded the current norms of corporate management—by increasing the Company’s minimum wage to $16 per hour, decreasing employees’ out-of-pocket medical costs and improving a broad range of benefits that significantly improved frontline employees’ quality of life—all before the rest of the corporate world began to consider the possibility of such investments. Heralded by many as the most visible wage increase since Henry Ford doubled employee wages in 1914, the investment kicked off a cultural change that supercharged the company’s performance and challenged other corporate leaders to rethink their employee social contract. For anyone aspiring to a leadership position in business, philanthropy or government, Bertolini’s insights into how policy makers and Corporate America can find common ground in addressing our nation’s income inequality and lost dynamism.

Bertolini’s philosophy of “Mission-Driven Leadership” speaks to the lessons he’s learned about empathy, about helping employees and Aetna’s customers take better care of themselves and each other, about the need to “find the divine in me,” and the importance of getting out to meet with employees, customers, and the public face-to-face in town halls to truly discover their needs and better serve them.

Mark T. Bertolini is a national health care thought leader and the former Chairman and CEO of Aetna Inc. Mr. Bertolini assumed the role of CEO on November 29, 2010, and of Chairman on April 8, 2011. He stepped down as Chairman and CEO and served as a Director of CVS Health Corporation upon completion of CVS Health’s acquisition of Aetna on November 29, 2018, valued at $69 billion. Throughout Mr. Bertolini’s tenure at Aetna, he led the company’s transition from a traditional health insurance company to a consumer-oriented health care company focused on delivering holistic, integrated care in local communities.

In 2019, Bertolini debuted his book Mission-Driven Leadership: My Journey as a Radical Capitalist. In it, he reveals that genuine leadership is not about dollars and market share but about improving lives and communities.

Mission-Driven Leadership: My Journey as a Radical Capitalist

Former Aetna CEO Mark Bertolini on 'Medicare for All' 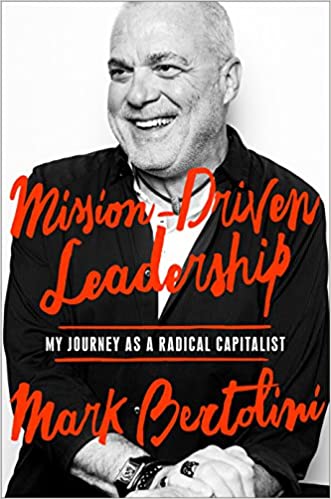 Mission-Driven Leadership: My Journey as a Radical Capitalist