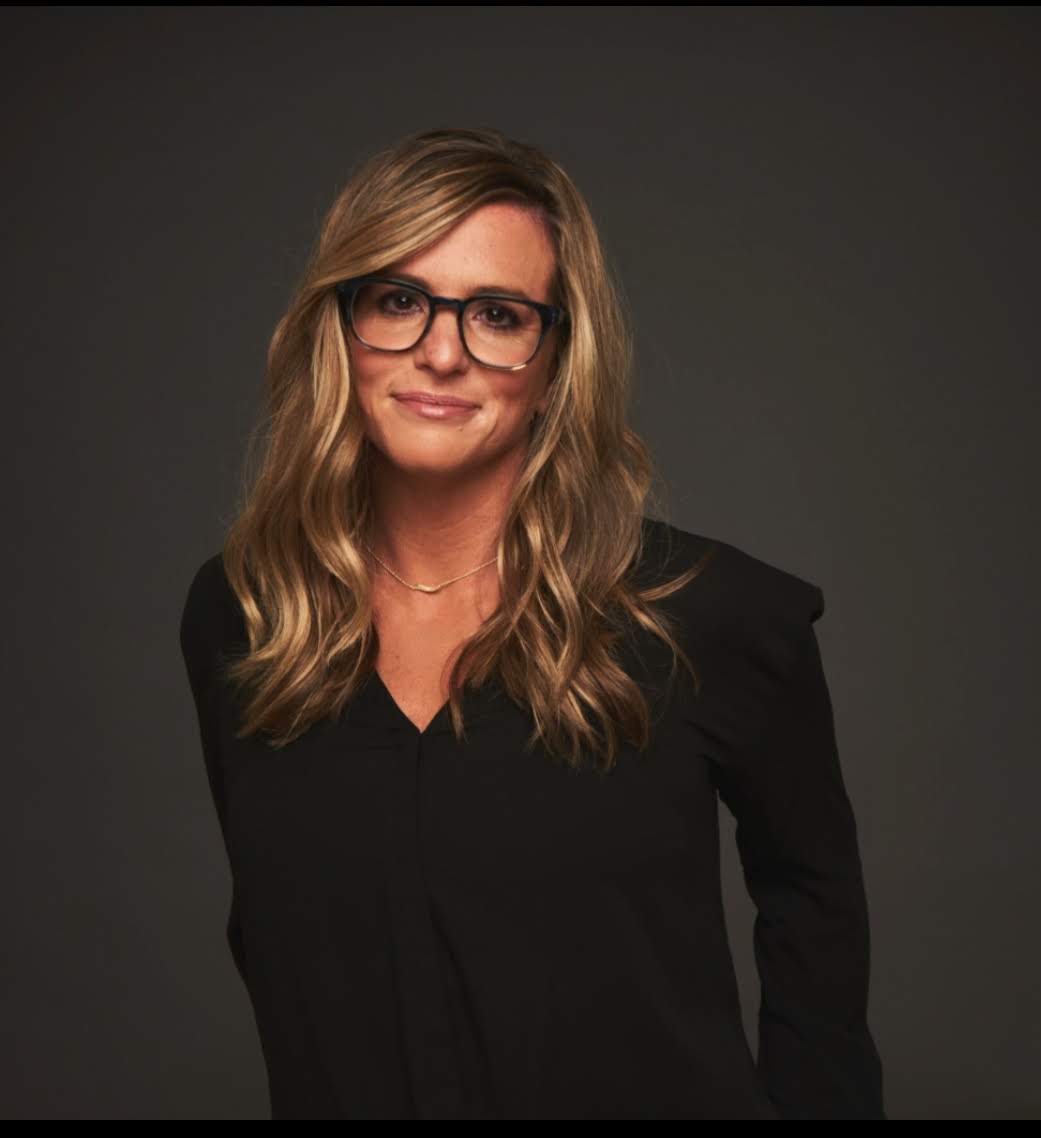 Marissa Orr is a former Google & Facebook executive, bestselling author, and leadership speaker. Spending 15 years working at today’s top tech giants, she has conducted talks for thousands of people in the US, Europe, and Asia-Pacific, at companies and universities such as Google, Twitter, Pace University, New School, American Express, and more

Marissa Orr is a former Google & Facebook executive, bestselling author, and leadership speaker. Spending 15 years working at today’s top tech giants, she has conducted talks for thousands of people in the US, Europe, and Asia-Pacific, at companies and universities such as Google, Twitter, Pace University, New School, American Express, and more. Originally from Miami, Orr received her Master’s degree in Decision and Information Sciences from the University of Florida. Her debut book, Lean Out, The Truth About Women, Power, & the Workplace, was released by Harper Collins Leadership in June of 2019 and is an Amazon bestseller.

Featured in Forbes, Fox, Yahoo! Finance, and CNBC, Lean Out is not simply a retort to Sheryl Sandberg’s Lean In, but a revolutionary path forward with the power to change the lives of men and women in the corporate world and beyond. With Lean Out, Orr provides a fresh voice for a new generation of thinkers.

Marissa Orr spent 15 years working at today’s top tech giants, Google and Facebook, forming her views on leadership, gender, and teamwork. Marissa has conducted talks for thousands of people in the US, Europe, and Asia-Pacific, at companies and universities such as Google, Twitter, Pace University, New School, American Express, and more.

The Truth About Diversity & The Workplace

Former Google and Facebook executive, Marissa Orr, offers a compelling answer to the question few dare to ask: What have we’ve gotten wrong about women at work?

Based on in-depth research and personal experiences, Marissa shares her journey as a single mom of three trying to find success in her 15-year career at the world’s top tech giants. She gives an insider’s look at the systemic dysfunction inside today’s most progressive organizations, providing a revolutionary new perspective on why there are so few female leaders in corporate America. She doesn’t simply present a counterargument to modern feminist rhetoric but offers a revolutionary path forward to change the trajectory of the lives of women and men in the corporate world and beyond.
Innovation, Creativity & Culture

Innovation happens by applying the scientific method to business stuff. Hypothesis, Experiment, Retry. But if it’s really that simple, why is it so hard?

Former Google & Facebook executive and bestselling author, Marissa Orr, offers a behind-the-scenes look at what’s really driving the innovative successes and failures across today’s top tech giants. Combining in-depth research with 15 years of experience at Google and Facebook, Orr offers a totally fresh, groundbreaking perspective on why most organizations fail to innovate. By focusing on the process of innovation, the most critical element is overlooked: mindset. The former is easy, the latter is extraordinarily difficult.

Weaving the latest, cutting edge research with humorous and engaging stories from her time in Silicon Valley, Orr overturns the conventional wisdom on innovation, explains why common but empty platitudes like ‘fail harder’ actually fail to help companies be more innovative, and explores what most people get wrong about the best way to inspire collaboration, creativity, and higher performance.

The Future of Work

The most profound changes will not be in technology, but in power.

In the Industrial age, the economy was driven by manufacturing and the production of tangible things like cars. In a knowledge economy however, the most successful companies no longer make widgets, their supply is no longer made up of physical parts, stored in a warehouse, and owned by the company. Today, supply is largely made up of employee brainpower. For example, Google hires the best and brightest to code, solve business problems, sell ads, etc. With the shift from production to knowledge comes a more profound shift of power; companies no longer own the majority of their supply, employees do. To succeed in the next technological revolution, companies must rethink how they structure, engage, reward, and retain their most valuable asset: people.

Building a Culture of Truth

What culture really means and how truth is a competitive advantage

In 1986, to investigate the cause of the Challenger explosion, President Reagan formed the Rogers Commission. In their final report, they concluded that the stage for disaster was set, not by technical failure, but by the failure of NASA’S culture. Seventeen years later, when the spaceship Columbia disintegrated upon its return to Earth, killing all 7 astronauts on board, another committee was set up to investigate, and their central findings largely pinned the blame on NASA’s organizational culture. NASA is an organization of our best and brightest scientists and engineers. How is it possible they were foiled by something like organizational culture? Twice?

“Organizational culture” typically conjures up images of free-beer-Fridays and ping pong tables. It’s often seen as secondary. A ‘nice to have’ vs a ‘must have.’

But what the findings really meant when they blamed organizational culture for two national tragedies and fourteen deaths, wasn’t how ‘sociable’ and ‘innovative’ people were. They were referring to the organization’s attitude towards truth.

How an organization, at any scale, in any industry, deals with the truth is how their culture is defined. In this talk, Marissa Orr offers a revolutionary new perspective on what culture truly means, and how any company from start-up to international conglomerate can apply the principles of a truth culture to not only avoid business disaster, but gain a competitive edge in today’s rapidly evolving economic landscape.