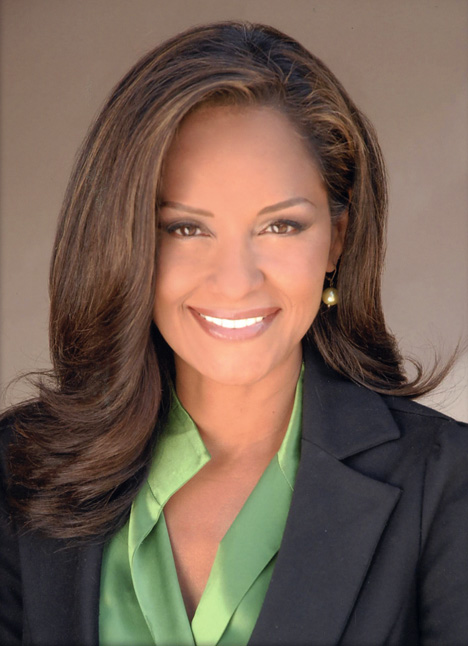 Emmy Award-Winning Maria Arita is a prolific talent, actor, television and news personality and producer.  To her credits are, among many – the Emmy, the Katie Award and the National Latina Communicators Award, NY –  for her excellence in journalism and communications. Having spent the past 10 years as a national television host and  top-5…

Emmy Award-Winning Maria Arita is a prolific talent, actor, television and news personality and producer.  To her credits are, among many – the Emmy, the Katie Award and the National Latina Communicators Award, NY –  for her excellence in journalism and communications. Having spent the past 10 years as a national television host and  top-5 CBS news anchor/reporter, and after 25 years in front of the cameras, in 2008 Arita went behind the cameras to found Veridicus Films.

Her first  project  starring Blair Underwood (which she wrote and directed), was “Barack Obama: The Man And His Journey.”  The film, a narrative on Barack Obama’s political journey, released worldwide in January 2009 and became the #1 selling full-length film on Obama! This award winning talent has also graced the big screen with roles in features such as Ice Cube’s 2008 film “Long Shots” and Jean-Claude Van Damme’s “Universal Soldier,” and in television as far back as principal roles in “Dallas” and most recently ABC’s tv series “The Deep End.”

She was contracted as the production EP for Capital A Entertainment’s Black Eyed Peas Night B4  Superbowl XLV VIP party at Fair Park, Dallas. She is a devoted wife and mother of three children, is called upon as a speaker regularly, has various projects in development and is always open to new ideas!

An Evening With Maria Arita