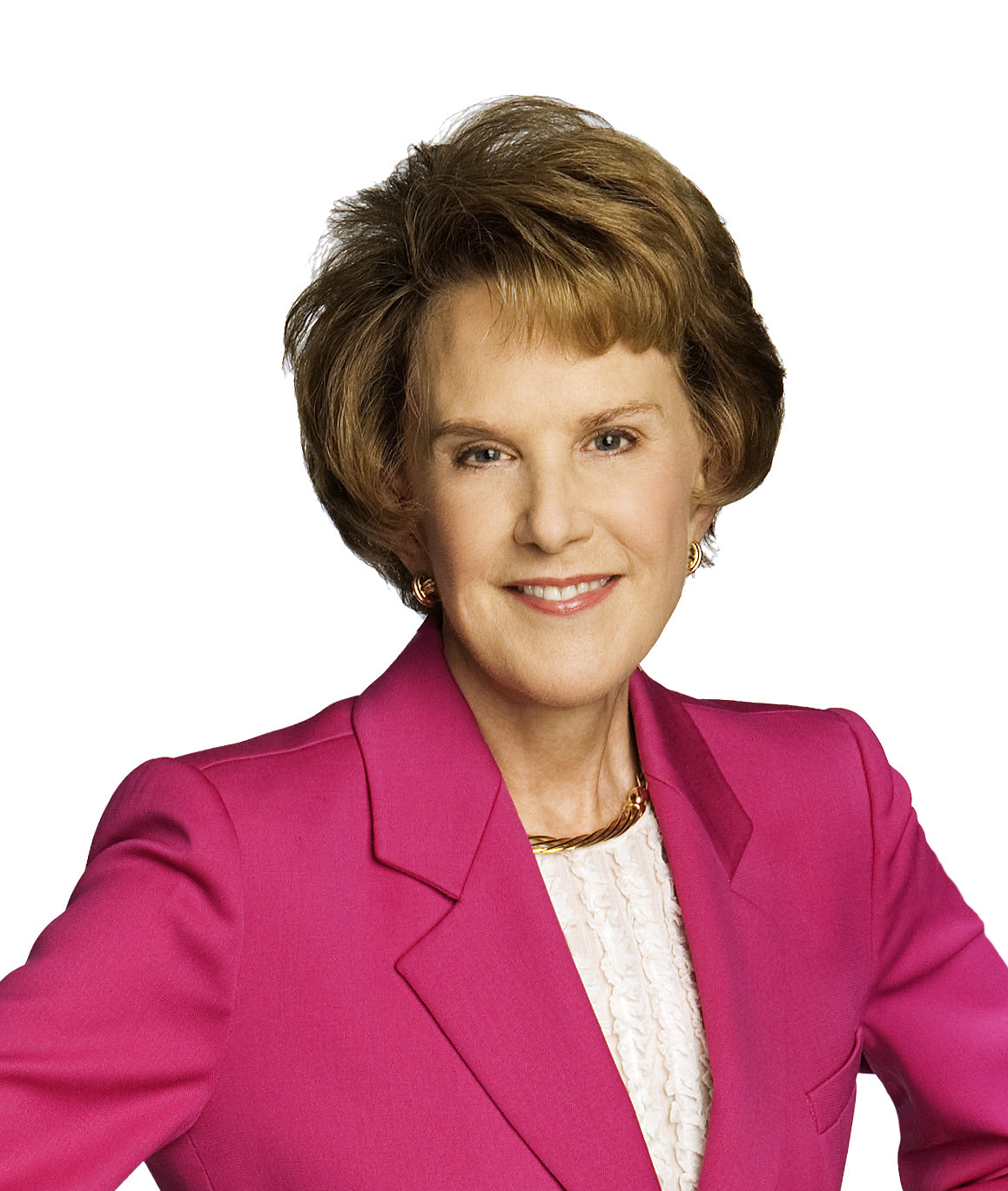 Margaret Warner is a senior correspondent and on-air anchor of public television’s PBS NewsHour, interviewing newsmakers and top experts in every field from politics and foreign affairs, to the economy and the courts. She is also chief correspondent for the NewsHour’s overseas reporting unit, reporting from hot spots around the world. She’s covered the revolution…

Margaret Warner is a senior correspondent and on-air anchor of public television’s PBS NewsHour, interviewing newsmakers and top experts in every field from politics and foreign affairs, to the economy and the courts. She is also chief correspondent for the NewsHour’s overseas reporting unit, reporting from hot spots around the world.

She’s covered the revolution in Egypt and the growth of terrorism in Yemen; the wars in Iraq, Afghanistan and Syria; and economic and political developments in Iran, Middle East, China, Russia, most major countries of Europe, South Korea, Mexico and Brazil. Her coverage of turmoil in Pakistan won her an Emmy Award in 2008 and the Edward Weintal Prize for International Reporting from Georgetown University’s Institute for the Study of Diplomacy.

She joined what was then The MacNeil-Lehrer NewsHour in 1993 after a decade at Newsweek as political correspondent, White House reporter and chief diplomatic correspondent. She previously reported for The Wall Street Journal, The San Diego Union, and The Concord [N.H.] Monitor.

A trustee of the Council on Foreign Relations and a former trustee of Yale University, she lives in Washington, DC.

The “Tabloidization” of the News Media

Reporting From The Frontlines