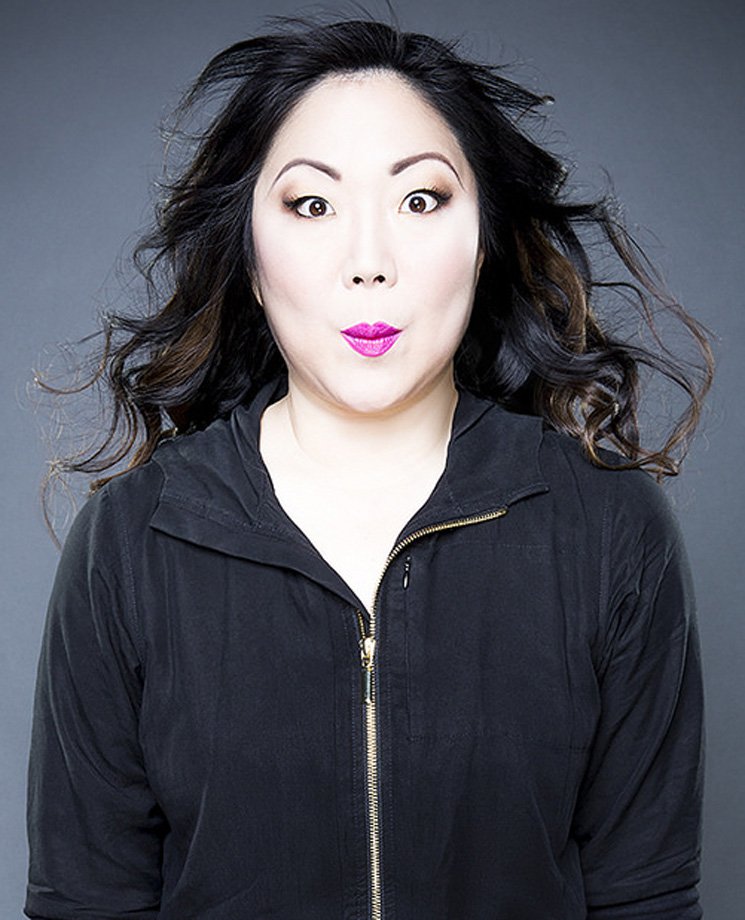 Margaret Cho started performing stand-up at age 16 in a comedy club called The Rose & Thistle above a bookstore her parents ran. Soon after, she won a comedy contest where first prize was opening for Jerry Seinfeld. She moved to Los Angeles in the early 1990s and lived in a house with several other…

Margaret Cho started performing stand-up at age 16 in a comedy club called The Rose & Thistle above a bookstore her parents ran. Soon after, she won a comedy contest where first prize was opening for Jerry Seinfeld. She moved to Los Angeles in the early 1990s and lived in a house with several other young performers.

In 1999, Cho chronicled her experience on the sitcom in an off Broadway one-woman show called I’m The One That I Want. The show was extremely well received, toured the U.S, and was made into a concert film and a best-selling book of the same name. The film, which garnered incredible reviews, broke the record for the most money grossed per print in movie history. After the success of her first show, Cho launched Notorious C.H.O. in 2001, a smash-hit 37-city national tour that culminated in a sold-out concert at Carnegie Hall. Notorious C.H.O. was also recorded and released as a feature film, hailed by the New York Times as “Brilliant!” Both films were acquired by Showtime Cable Networks in 2004 and are currently airing on their channels.

An Evening With Margaret Cho 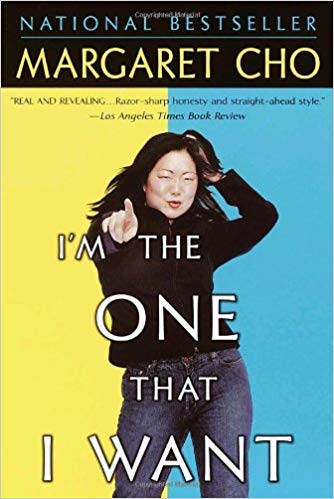 I'm the One That I Want

Margaret Cho was terrific and received a standing ovation. Thank you, Peter Walker for your help!