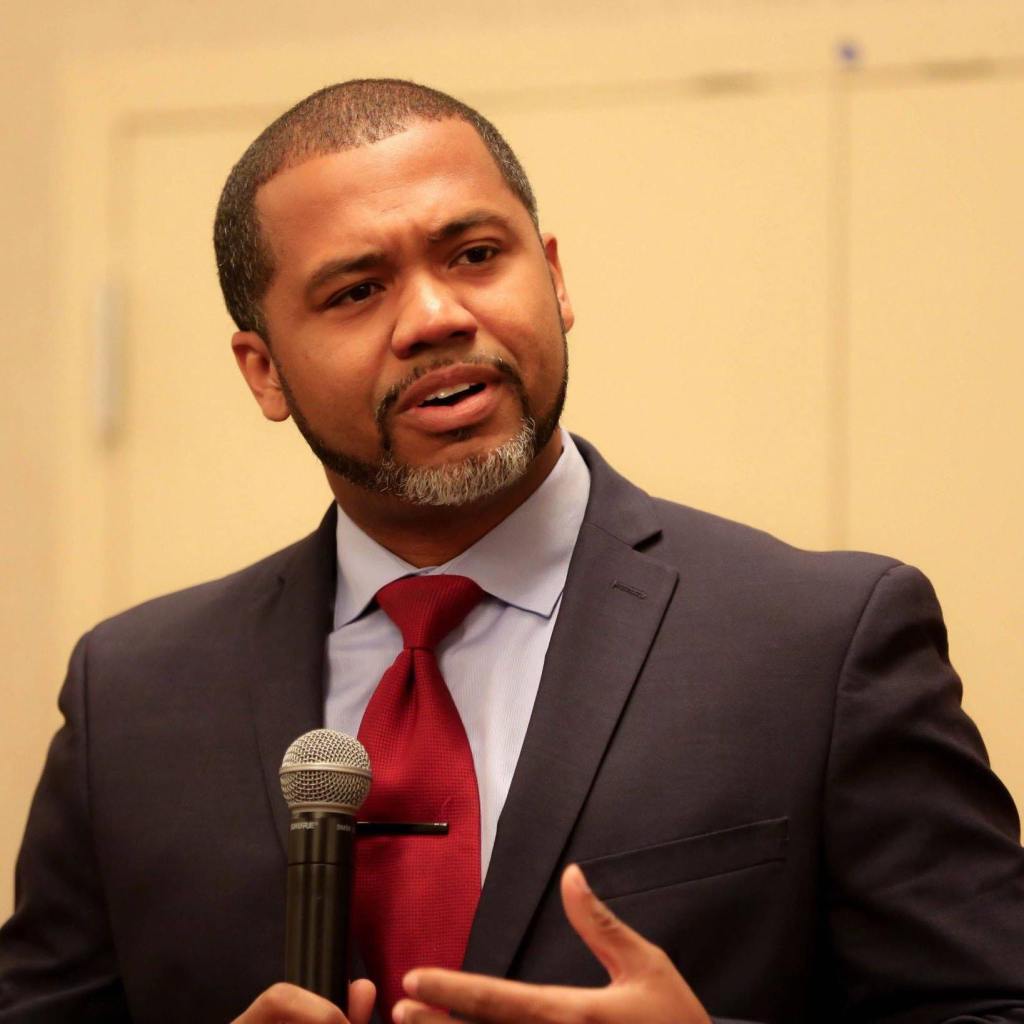 An original Freedom Writer whose story is told in part in the 2007 hit movie, Freedom Writers, Manny Scott has energized over a million leaders, educators, volunteers, and students worldwide with his authentic, inspiring messages of hope. Speaking to over 125 groups a year for the past decade, he is the speaker of choice for…

An original Freedom Writer whose story is told in part in the 2007 hit movie, Freedom Writers, Manny Scott has energized over a million leaders, educators, volunteers, and students worldwide with his authentic, inspiring messages of hope. Speaking to over 125 groups a year for the past decade, he is the speaker of choice for conferences, conventions, schools, fundraisers, and banquets.

Manny has a gift: the ability to connect with, hold the attention of, and energize all kinds of audiences. From inner-city youth to business executives, Manny has learned to speak, and command, the language of his audiences with relevant, riveting, and compelling messages, moving them from cheers, to laughter, to tears, and go-forward determination.

By age 16, Manny’s story was almost over:

His father was incarcerated, he missed 60-90 days of school annually from 4th to 9th grade, he dropped out of school at age 14, he lived in 26 places by age 16, and his best friend was brutally murdered. Sensing that the end of his life was near, Manny sat down on a park bench, and considered how he would make others feel the depth of despair and anger roiling in his soul. He says, “When I look back, I now see that I was heading down a path that would have destroyed me.”

Then, a man—a complete stranger—took a risk, and sat down beside Manny. That man connected with him, encouraged him, and inspired him to write a different story—to create a new life.

That day, on a park bench, Manny Scott turned the page. He returned to school with a new attitude and purpose, and ended up in the back of Erin Gruwell’s English class—a group now known worldwide as the Freedom Writers, portrayed in the 2007 hit MTV movie.

Through very hard work, and with the help of others, Manny has achieved many of those journaled dreams.

In 2007, he founded Ink International, Inc, an educational consulting firm that has empowered nearly two million people to improve the quality of not only their own lives, but also the lives of those around them; Ink has helped hundreds of organizations raise student achievement and leader effectiveness in 48 states and four continents; and, Ink has helped prevent thousands of dropouts and suicides.

He is the author of three books: Your Next Chapter, a book that shows people, step-by-step, how to create the life of their dreams; and, How to R.E.A.C.H. Youth Today, a book that shares his unique approach to helping others; and, Turning the Page, his not-yet-released memoir that he only makes available to people who hear him in person.

He is now happily married, a doting father of three, a pilot, a Ph.D. student, and one of the nation’s most sought after speakers.

Manny has the unique ability to connect with students. Since 2009, Manny’s programs for students have prevented thousands of teen suicides, reduced bullying, and raised student achievement. Make the safe, easy choice that hundreds of other districts have made, and invite Matt or Manny to speak to your students. Our assemblies are the most powerful ones you will see in the nation. Check out this video below to catch a glimpse for yourself.

A life-changing 60-90 minute experience for your entire school, in which we work closely with your school to prepare for the day, and provide resources to help you sustain the impact of the day.

“How to Turn the Page” Student Workshops

Manny leads workshops that empower students to turn the page- to take proactive steps to improve the quality of their lives.

Give your students a chance to have an online video chat with Manny Scott.
From Fs and Ds to As and Bs

A program to help you go from Fs and Ds to As and Bs.

“How to Begin Your New Chapter” for Freshman Orientations

Districts and colleges bring Manuel in to teach incoming freshman how to begin writing a new chapter in their academic lives.

Give your graduates, and their families, a graduation they will never forget.

Manuel visits your school once or twice a year over a 3 to 4 year period, coaching students to adopt certain values, and implement habits that are conducive for their well-being and their academic success.

Manuel’s customizable keynotes touch the heart, enlighten the mind, and spark creative change. He works closely with you to make sure your goals are met and lives are changed.

Many districts bring Manny in for several days or weeks to work with several populations of their districts. During tours, Manny is on-site for an entire day or more. To prepare for tours, we work closely with you to make sure Manny addresses your specific needs. 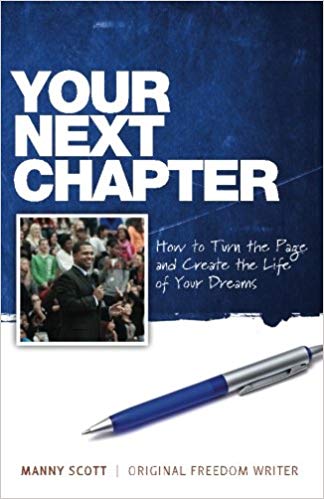 Your Next Chapter: How to Turn the Page and Create the Life of Your Dreams 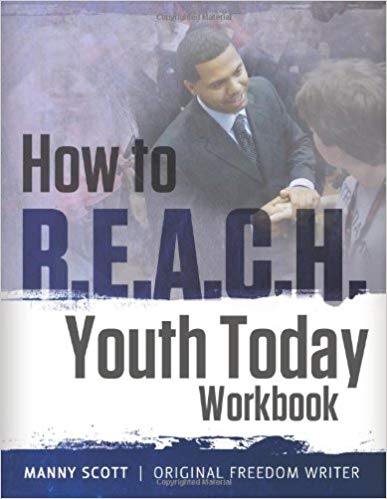 How to R.E.A.C.H. Youth Today Workbook 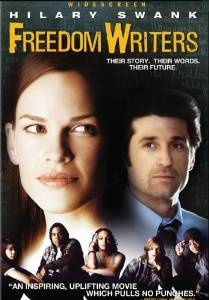 I came to school today thinking about how much I hate it. I did not see how it related to my life and my problems. You have made a big change in my life. You helped me make up my mind to connect school to my life and future.

That assembly was the best I’ve ever seen, because even though you don’t know me, you were telling my story too. Tears kept pouring down my face because I finally felt understood. Thank you for giving me a voice and giving me hope.