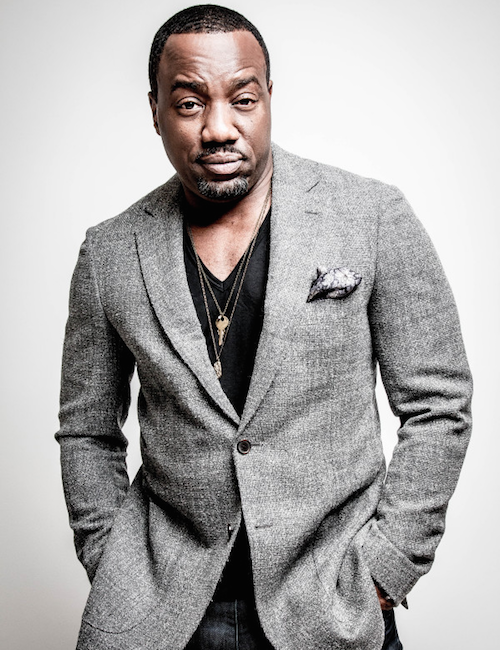 Malik Yoba is an award-winning actor, a playwright and a published author. He composes and performs original music and is a gifted singer, lyricist and poet. He’s a sex symbol. A motivational speaker. He’s a philanthropist and a father. It is an impressive list of titles, adjectives and accolades that describe this man, which makes…

Malik Yoba is an award-winning actor, a playwright and a published author. He composes and performs original music and is a gifted singer, lyricist and poet. He’s a sex symbol. A motivational speaker.

He’s a philanthropist and a father. It is an impressive list of titles, adjectives and accolades that describe this man, which makes it even more praiseworthy that in a line of work where there is so much focus on success and celebrity, Malik Yoba sees himself first and foremost as “a servant.”

Mr. Yoba has appeared in over 20 films including the Disney classic “Cool Runnings” and numerous television roles including NEW YORK UNDERCOVER, Malik can most recently be seen starring on the hit FOX drama from Lee Daniels, EMPIRE.

Additionally, he recurred heavily on VH1’s SINGLE LADIES, REVOLUTION for NBC, and had a powerful guest star on THE GOOD WIFE. Previously, Malik was a series regular on Zak Penn’s series, ALPHAS, for SyFy. Was currently, on the ABC political drama Designated Survivor.

A Conversation With Malik Yoba

One-On-One With Malik Yoba From 'Empire'

YOBA: LESSONS FROM THE STREET AMD OTHER PLACES