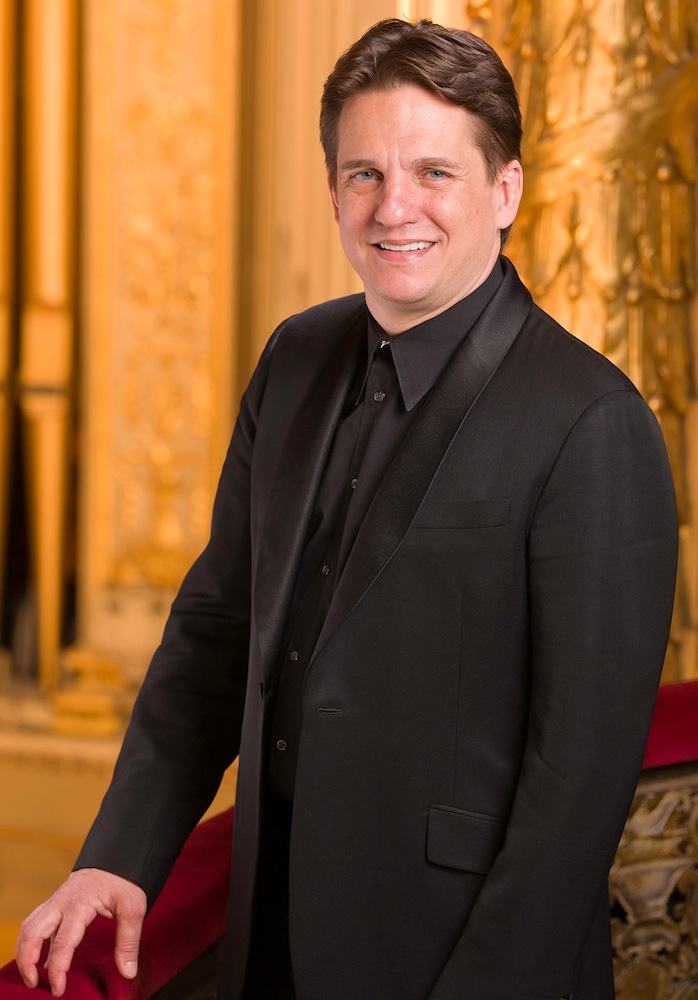 Conductor of the Boston Pops Orchestra

Ever since 1995, when Keith Lockhart was named 20th conductor of the Boston Pops Orchestra, he has drastically diversified the activities and appeal of orchestra. During his 16-year tenure, he has conducted the Boston Pops in more than 1,300 concerts and introduced the innovative JazzFest and EdgeFest series, featuring prominent jazz and indie artists performing…

Ever since 1995, when Keith Lockhart was named 20th conductor of the Boston Pops Orchestra, he has drastically diversified the activities and appeal of orchestra. During his 16-year tenure, he has conducted the Boston Pops in more than 1,300 concerts and introduced the innovative JazzFest and EdgeFest series, featuring prominent jazz and indie artists performing with the Pops. In February 2002, Lockhart led the Boston Pops in the pregame show of Super Bowl XXXVI in New Orleans, the first time an orchestra has ever performed during this event.

Lockhart has conducted more than 600 concerts and made 56 television shows. He conducted 35 new programs for PBS’s Evening at Pops, the annual July Fourth event and Holiday at Pops, shown nationally on A&E. Marking his Boston Lyric Opera debut, Lockhart led Tosca in March and April of 2004. He has also debuted with the New York Chamber Symphony, the Houston Symphony, and the New Japan Philharmonic. Lockhart led the Deutsches Symphonie-Orchester in Berlin on New Year’s Eve as well as the Concertgebouw Orchestra of Amsterdam in June 2003.

Prior to his work in Boston, Lockhart served as the associate conductor at both the Cincinnati Symphony and the Cincinnati Pops orchestras. For the past five years, he has also been the music director of the Utah Symphony. In 2002, Lockhart led the Utah Symphony during the Opening Exercises of the 2002 Winter Olympic Games in Salt Lake City. He opened the 2002-03 Saint Louis Symphony season with a gala concert including cellist Yo-Yo Ma as soloist.

Lockhart and the Boston Pops Orchestra have released eight albums, including the critically-acclaimed My Favorite Things-A Richard Rodgers Celebration and The Latin Album, nominated at the 2001 Latin Grammy Awards for Best Pop Instrumental Album.

From 1998 to 2009, Lockhart was Music Director of the Utah Symphony. He led the Utah Symphony as part of the opening exercises of the 2002 Winter Olympic Games in Salt Lake City. On October 1, 2007, he assumed artistic leadership of the Brevard Music Center, succeeding David Effron. In August 2010, the BBC Concert Orchestra announced the appointment of Lockhart as its seventh principal conductor, with immediate effect.

Why I Sing in the Showe

Qualities of Leadership: the Orchestra as a Metaphor for Life

A Musical Slice of America (with Beacon Brass Quintet)

Importance of the Arts/ Arts Education