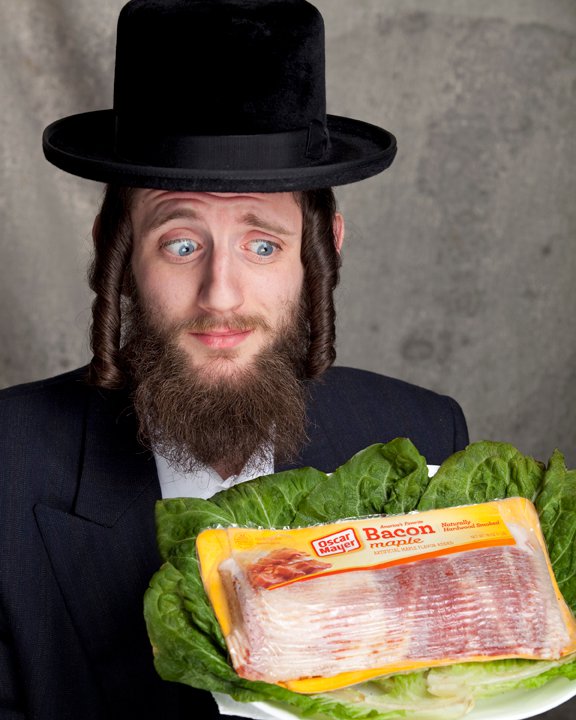 Flim and Television Actor. He is best known for his role in the film Felix and Meira, for which he garnered a Jutra Award nomination as Best Supporting Actor at the Jutra Awards

Luzer Twersky, an actor who was born in Brooklyn to a Hasidic Jewish family. He grew up in a community similar to the one portrayed in Felix and Meira (2014) and, although he left it in his early twenties, he is perfectly acquainted with it, to such extent that he served as the technical adviser…

Luzer Twersky, an actor who was born in Brooklyn to a Hasidic Jewish family. He grew up in a community similar to the one portrayed in Felix and Meira (2014) and, although he left it in his early twenties, he is perfectly acquainted with it, to such extent that he served as the technical adviser to the movie.

He was awarded with two Best Actor Awards for his work in Felix and Meira.

He is also the lead vocalist in the Norwegian rock band “The Luzers” based in Bergen, Norway.

A Conversation With Luzer Twersky