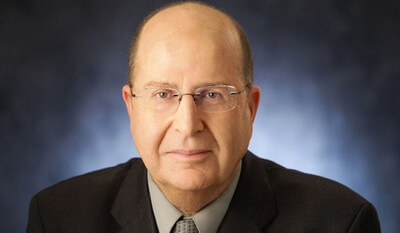 Israeli Politician and Former Chief of Staff of the Israel Defense Forces, who also served as Israel's Defense Minister from 2013-2016

Lt. Gen. Moshe Yaalon served as chief of staff of the Israel Defense Forces (IDF) from 2002 to 2005. Born in 1950 in Kiryat Haim, he was drafted into the IDF in 1968. He served as a reserve paratrooper during the 1973 Yom Kippur War and participated on the Suez front. In 1986, General Yaalon left to pursue advanced studies in Camberly, England. When he returned to Israel, he became commander of an elite unit in which he had previously served.

General Yaalon is married and has three children.

A Conversation With Moshe Yaalon