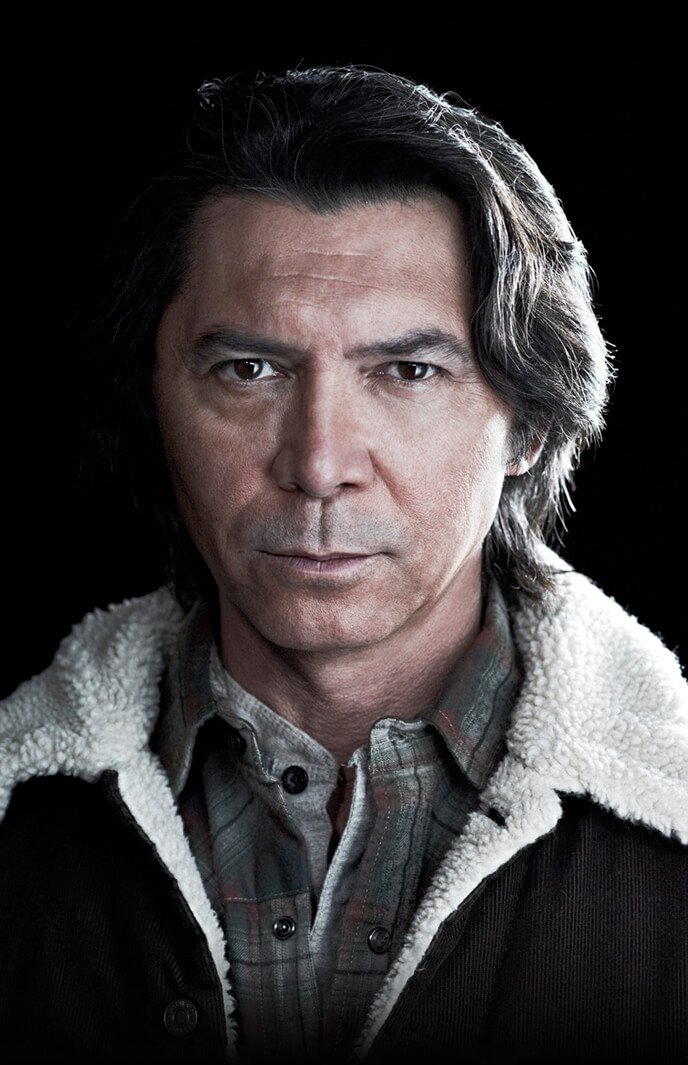 Actor, Director, and Producer; Starred in the Film "La Bamba" as Ritchie Valens

Lou Diamond Phillips a actor and director. His breakthrough came when he starred in the film “La Bamba as Ritchie Valens.” He earned a supporting actor Golden Globe Award nomination for his role in “Stand and Deliver” and a Tony Award nomination for his role in “The King and I.” Other notable films in which Phillips has starred include “Courage Under Fire,” “Che” and “Love Takes Wing.”

Phillips was born at the Subic Bay Naval Station in the Philippines, the son of Lucita Umayam Aranas and Gerald Amon Upchurch, an officer in the United States Navy. His father was an American of Scotch-Irish and one-quarter Cherokee descent, and his mother, a native of Candelaria, Zambales, is of Filipino Spanish descent.

He played a role in the first season of the TV series “24” as secret government agent Mark DeSalvo, opposite former Young Guns star Kiefer Sutherland. Phillips played the recurring role of FBI agent Ian Edgerton in the television series “Numb3rs.” Phillips won the second season of the NBC reality series, “I’m a Celebrity…Get Me Out of Here!,” over pro-wrestler Torrie Wilson. Lou currently hosts the weekly series “An Officer and a Movie” on The Military Channel. This series features various theatrical World War II dramas, with discussion breaks during the film in which Phillips interviews members of the US Military and Intelligence communities about details of the events that inspired each film.

Phillips had a recurring role as Colonel Telford in the Stargate Universe television series during its two-season run on the SyFy channel 2009-2011.

Phillips has been a regular poker player since college. In May 2009, Phillips placed 31st of 403 entrants in the 2009 California State Poker Championship Limit Texas hold ’em.[ He placed in the money at the $10,000 July 2009 World Series of Poker World Championship No Limit main event. He was eliminated as the original field of 6,494 was trimmed from 407 to 185. He entered the day in 114th place among the 407 and was eliminated on the final hand of the day finishing in 186th place and earning $36,626.

In January 2012, he was one of eight celebrities participating in the Food Network reality series, “Rachael vs. Guy: Celebrity Cook-Off.” On January 29, 2012, he was announced as the winner with a Zagat score of 28 out of 30, winning $50,000 for his charity.

In June 2012, Philips began costarring in “Longmire,” about a modern day sheriff played by Robert Taylor. Phillips plays Henry Standing Bear, a Native American, who is Longmire’s good friend—often helping him with cases and in dealing with the reservation police who do not respect or like outsiders, especially other law enforcement.

In December 2012, he was featured in Imagine Dragons’ music video for “Radioactive.”

Phillips is very close to the Native American community. In 1990, he was adopted by the Sioux tribe, although he is Cherokee by blood. “Star Keeper” is his Sioux name. That year, he also organized a concert, The Winds of Life, to benefit Native American causes. After Phillips was cast as Henry Standing Bear in A & E’s “Longmire,” he met with Cheyenne elders in Montana who adopted him as one of their own.

An Evening with Lou Diamond Phillips 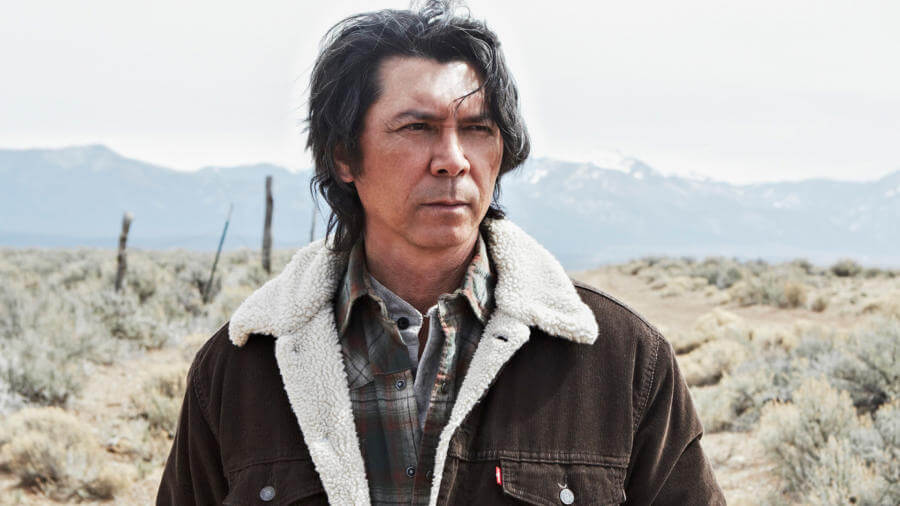