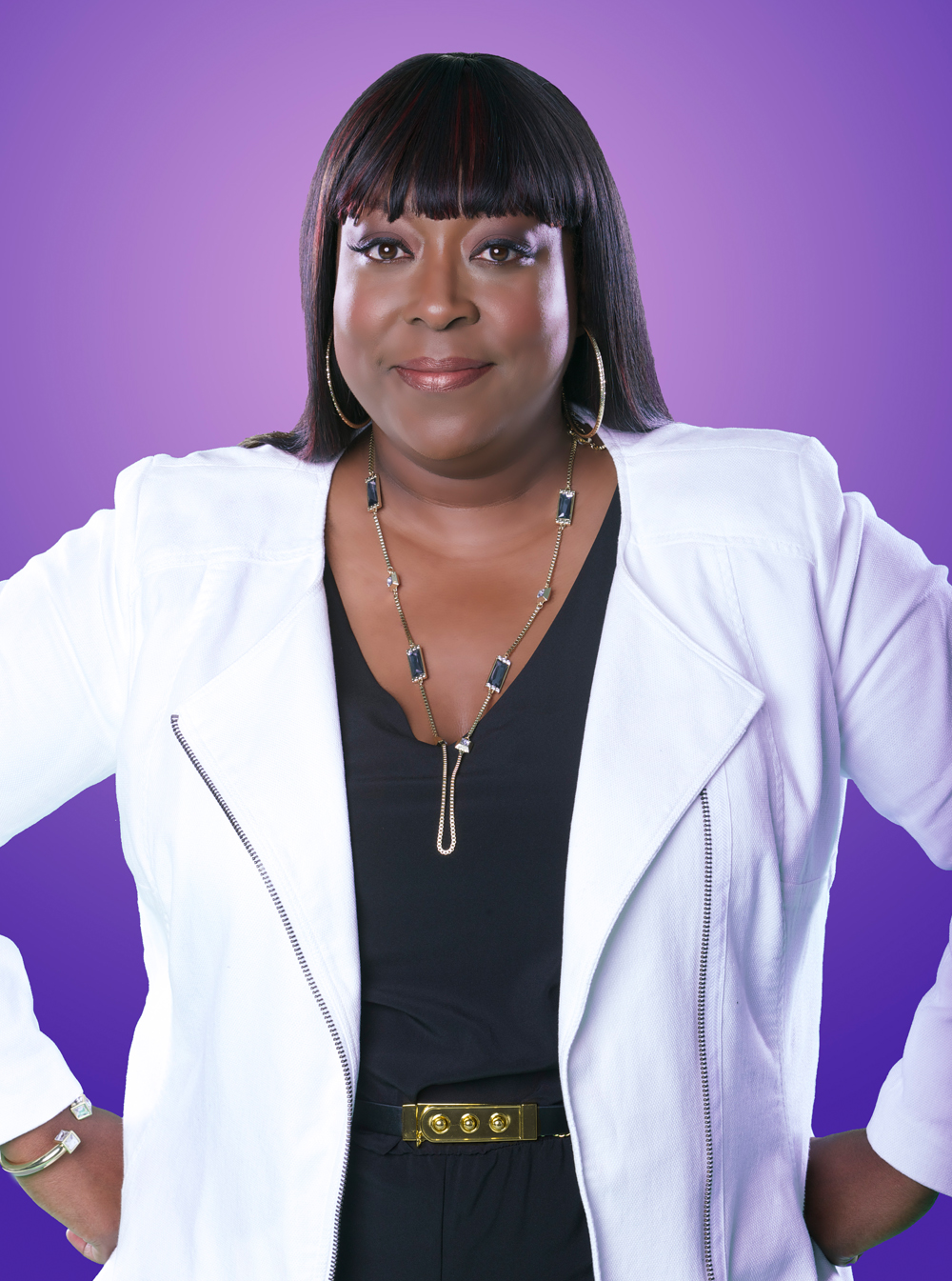 Just how funny is comedian and actress Loni Love? Ask Variety and Comedy Central, both of which have named her among their “Top 10 Comics to Watch” or Campus Activity magazine, which honored her as its “Hot Comic for 2009.” Love is not only one of the most hilarious and lovable comics performing stand-up on…

Just how funny is comedian and actress Loni Love? Ask Variety and Comedy Central, both of which have named her among their “Top 10 Comics to Watch” or Campus Activity magazine, which honored her as its “Hot Comic for 2009.” Love is not only one of the most hilarious and lovable comics performing stand-up on the comedy club and college circuits, but also a busy TV host, guest and actress who has also appeared in films and dramatic plays.

Love starred in her own half-hour special for Comedy Central and has also been seen on the channel’s ” Premium Blend,” “Weekends at the DL” and “Chocolate News.” Her many television appearances include “The Tonight Show with Jay Leno,” “The Late Late Show with Craig Kilborn,” “The Best Damn Sports Show Period,” VH1’s “I Love the 70’s/80’s/90’s,” VH1’s “The Great Debate” and “Comics Unleashed,” among numerous others.

Love has enjoyed a recurring role on the Nickelodeon show “Ned’s Declassified School Survival Guide” as well as guest starring roles on UPN’s “Girlfriends” and the CBS sitcom “Worst Week.” She was host of the “E! Wildest TV Show Moments” and guest host on “GSN Live.”

In 2009 Loni became a CNN correspondent for the show “D.L. Hughley Breaks the News” covering the inauguration of President Barack Obama, as well as doing correspondence for the “Dr. Oz Show.” Currently Loni is a regular panelist on E!s hit show “Chelsea Lately” and TruTV’s “The Smoking Gun Presents: The World’s Dumbest.” Loni recently premiered her first one hour special for Comedy Central: “America’s Sister.” Loni’s first love is performing for live audiences. She puts it quite simply, “I love to make people laugh!”

An Evening With Loni Love 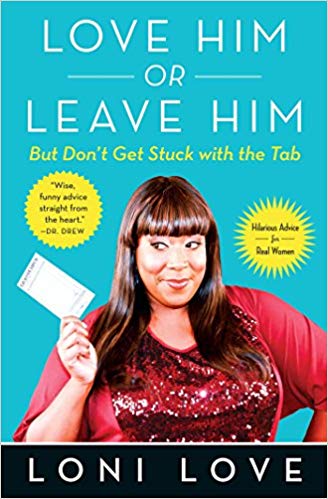 Love Him Or Leave Him, but Don't Get Stuck With the Tab: Hilarious Advice for Real Women