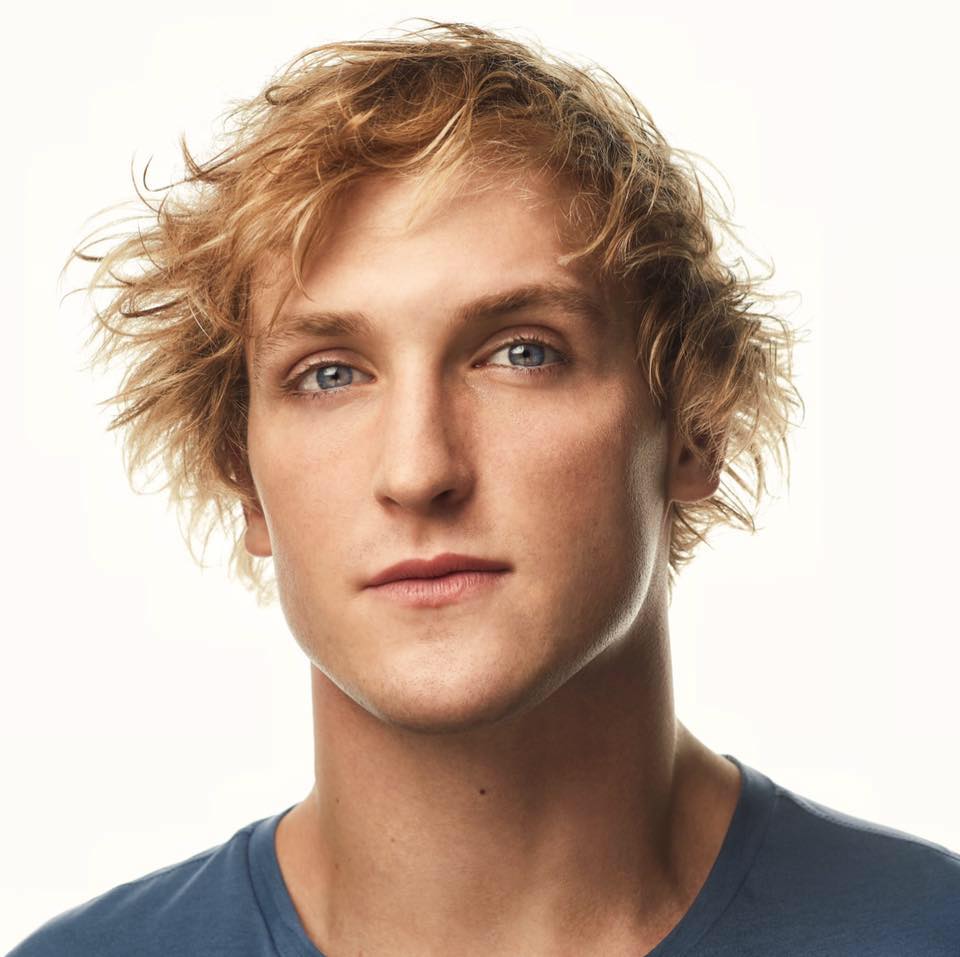 The 21-year-old social media phenom, known for his high energy and comedy, is one of the top digital content creators in the world. Logan Paul has combined audience of M followers, 9.3M Vine followers, 10.4M Facebook followers, 1.2M Snapchat followers, 4.5M Instagram followers, and 841K Twitter followers. LOGAN has also been working consistently in the…

LOGAN has also been working consistently in the traditional film space, In 2015 alone, he has shot three movies back to back.  LIKED starring ALYCA DEBNAM CAREY and directed by MARJA LEWIS RYAN.  VIRAL starring ANA COTO and LEXI ATKINS and directed by TIM SCHECHMEISTER.  THE THINNING for Legendary directed by MICHAEL GALLAGHER.  In 2016, he will be starring in AIRPLANE MODE, which Logan wrote and will also executive produce.

Paul was one of the fastest-growing celebirty pages on Facebook.  In the past three months his page had over 400M video views.  One of his most recent viral successes was his “Splitting New York” video that has over 70M+ views, 1M likes, 188k comments and was featured on every major publication including Buzzfeed, Good Morning America, People.com, and the New York Post.

Logan has been tapped more than 20 times by the biggest brands including Pepsi, Jordan, Hanes, Disney, HBO and others to work on digital marketing campaigns.

A Conversation With Logan Paul

I Did It Right

Logan Paul - Help Me Help You ft. Why Don't We [Official Video]